Durban vs Cape Town Which City Is The Prettiest? - Opinion

By Opinion.Nation (self media writer) | 9 days ago

Durban is the third most populous city in South Africa, after Johannesburg and Cape Town, and the largest city in the KwaZulu-Natal province. Durban is part of the eThekwini Metropolitan Municipality, which includes adjacent towns and has a population of 3.44 million people, making it one of Africa's most populous cities on the Indian Ocean coast. Durban, South Africa, was one of the host cities for the 2010 FIFA World Cup. 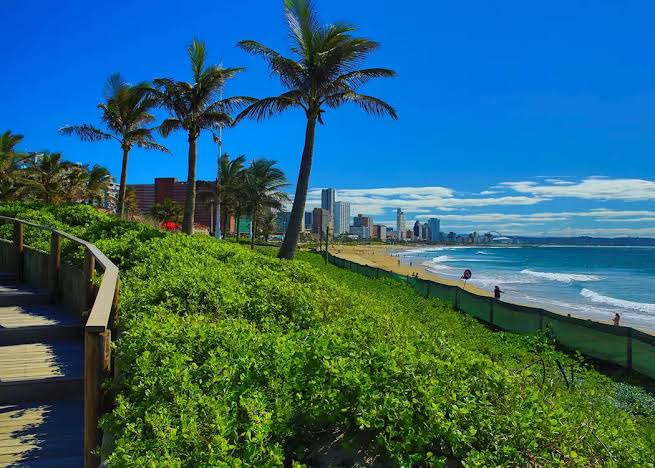 Durban is a city on South Africa's east coast that faces the Indian Ocean. The city is situated near the mouth of the Umgeni River, which forms part of Durban's northern city limit while also flowing through the city. Durban is home to Durban Harbour, which is South Africa's busiest port and the fourth busiest in the Southern Hemisphere. 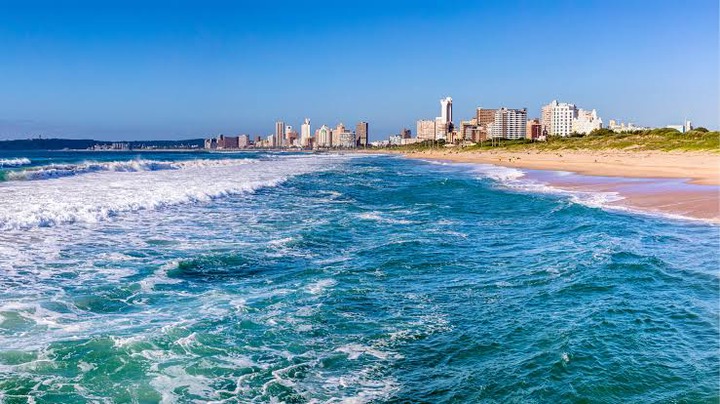 Archaeological evidence from the Drakensberg mountains suggests that hunter-gatherer tribes have lived in the Durban area from 100,000 BC. These people lived throughout KwaZulu-Natal until they were gradually displaced, assimilated, or exterminated due to the arrival of Bantu farmers and pastoralists from the north.

The Zulu nation, who were inhabitants of the land before colonisers, passed down oral history from generation to generation, but there is no written history of the area until it was sighted by Portuguese explorer Vasco da Gama, who sailed parallel to the KwaZulu-Natal coast at Christmastide in 1497 while looking for a route from Europe to India. The area was given the name "Natal," which means "Christmas" in Portuguese. 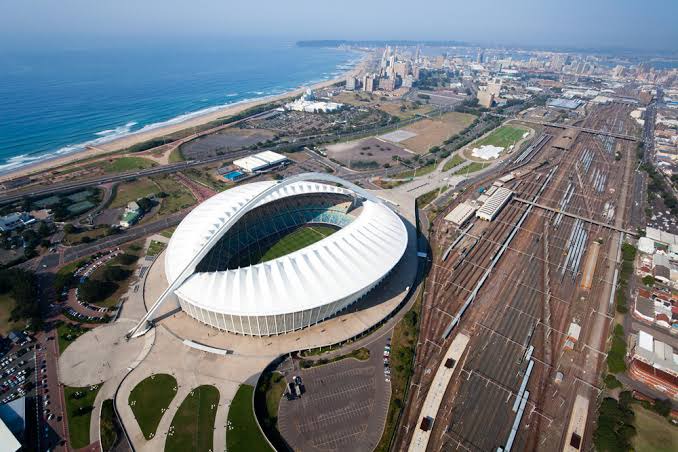 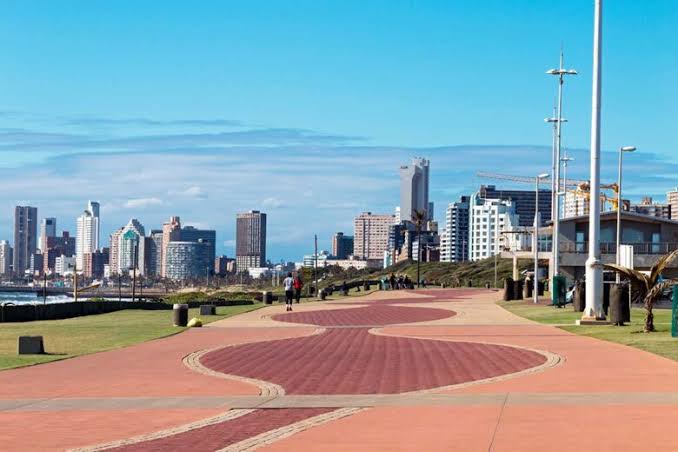 After Johannesburg, Cape Town is the oldest and second largest city in South Africa, as well as the country's capital.

It is the largest city in the Western Cape province and is part of the City of Cape Town metropolitan municipality. It is also known as the Mother City. The South African Parliament is located in Cape Town. The other two capitals are in Gauteng (Pretoria, the executive capital and seat of the Presidency) and the Free State (Bloemfontein, the judicial capital where the Supreme Court of Appeal is located). 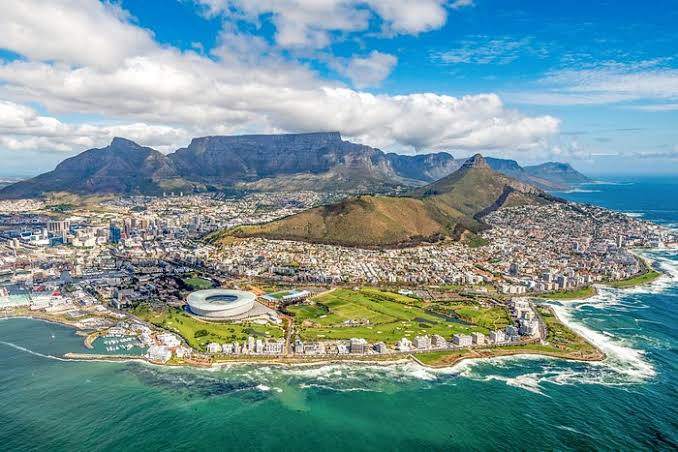 The city is noted for its harbor, as well as its natural surroundings in the Cape Floristic Region and monuments including Table Mountain and Cape Point. Cape Town is home to 49 percent of the Western Cape's population.The International Council of Societies of Industrial Design elected the city the World Design Capital for 2014. 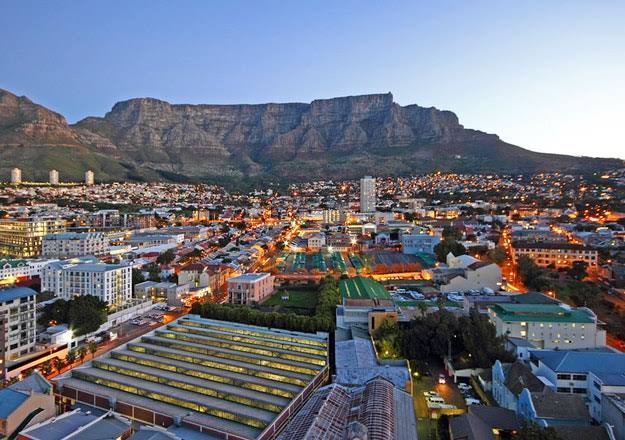 Both The New York Times and The Daily Telegraph rated Cape Town the finest location to visit in the world in 2014. Cape Town also hosted the 1995 Rugby World Cup and the 2010 FIFA World Cup, as well as the Africa portion of the World Rugby 7s every year. 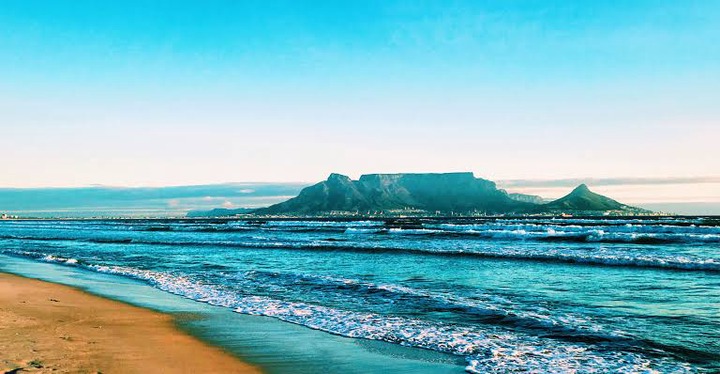 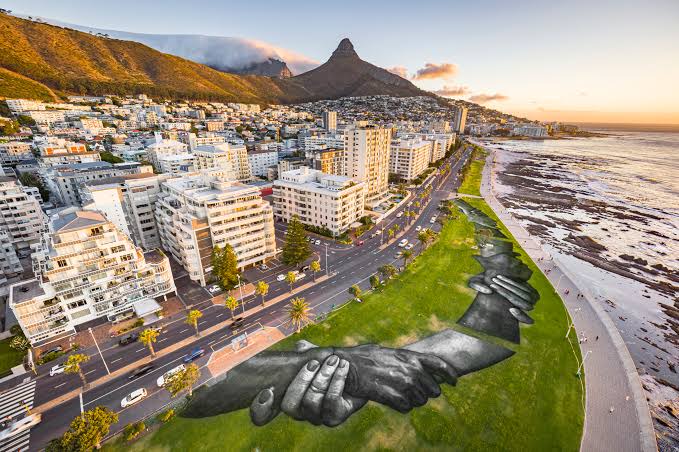