Tourism attractions you can visit in Venda Limpopo Province

South Africa is one of the nicest place when it comes to traveling or tourism attractions country wide. 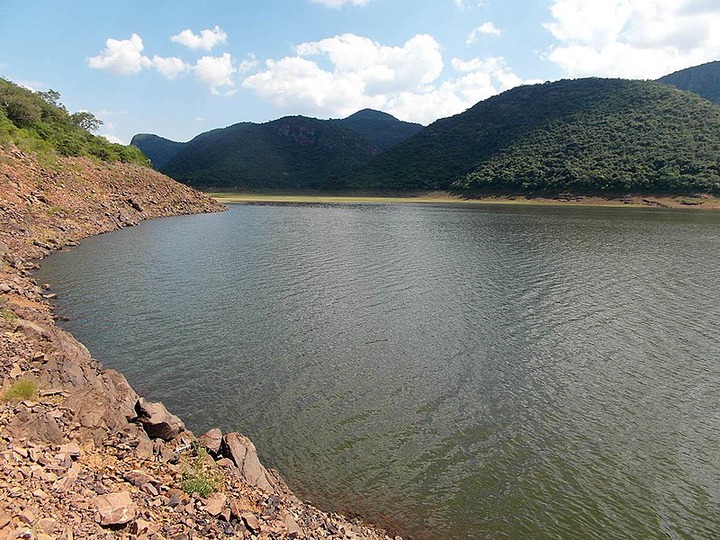 There's one of the nicest province that most of the people are not aware but today we going to tell you more about it, it is Limpopo Province which covers different cultures and languages like Tshivenda, Sepedi and Tsonga people. In Limpopo Province there's a Tourism attraction In Venda Called Fundudzi Lake, it is situated near Thohoyandou. In Fundudzi its a place whereby you see waterfall along side with a breathing stone

Yes a breathing i know most of the people are asking them self how can a stone breath, it is happening in Fundudzi lake its a natural thing, visit the place and experience new things. 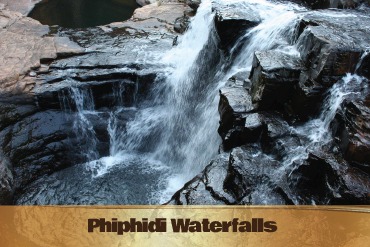 There's another Waterfall few kilometres out side Thohoyandou called Phiphidi Waterfall, its a nice place where you also going to experience nature things, but there's nothing more in Phiphidi you just experience a good nice view of nature

Limpopo Province is also know for its biggest tree in South Africa, there's i biggest tree called Baobab tree it is located in a place called Sagole east of Tshipise, a Baobab tree has a trunk diameter 10.47 metres, circumference 32.89 metres, estimated it can be surrounded by up to 28 people holding stretching their hands. The Nandoni Dam is also well known for its annual festival which is hosted by the Nesengani Royal family, it is a Music Festival called Royal Gardens music Festival which covers local and international artist. They also partnered with the SABC radio in venda Phalaphala Fm, it is a nice festival near near the Dam. There's also a 4x4 trails located in Thathe Vondo village , it is in the beautiful bushes of venda, you go with your own 4x4 vehicles or use 4x4 quard bikes, there's a camping site you can even try this place.

There's also one of the well known National park where you can animal the Kruger National park, you use Punda Maria gate, as some of people learnt it from school that kruger national park is one of the Zoo whereby you can see the big 5 animal. There's also a forever resort which is called Mphephu resort, it is located in nzhelele near a place called Siloam. It is well known for its warm water in their swimming pools, you experience the hot water pool, the water that are natural hot, it is a nice place too.

Try this amazing places in venda and you not going to regret your holidays or weekend away, lets love and experience our country

Content created and supplied by: Lifestyle-101 (via Opera News )