Zimbabweans Are Now Forced To Leave SA. Find Out Why... 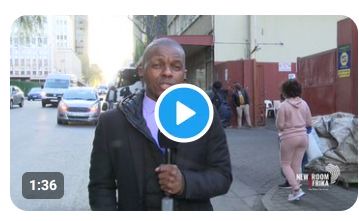 It seems like the days are now numbered for Zimbabwean nationals who are currently staying in South Africa as things stand by December, they're going to be forced to leave our country.

Some of the Zimbabweans are currently exploring their options abroad like in the United Kingdom Exemption Permit is going to expire in December and as things stand they won't be renewed resulting in them leaving our country. 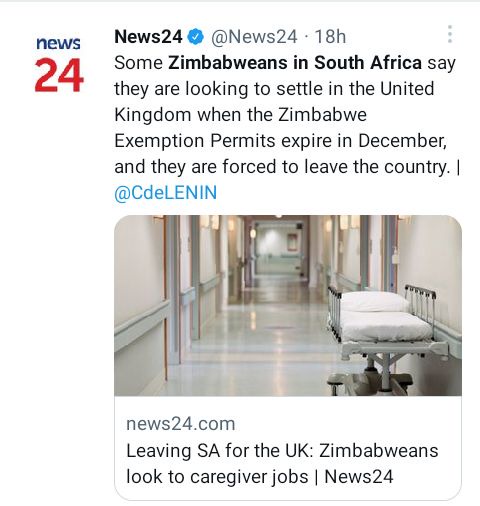 It has been reported that in Johannesburg long distance bud operators are expecting they're now expecting, an increased number of ticket sales since they're expecting a lot of Zimbabwean internationals to return home.

It's now official that Zimbabwean Export Permits won't be renewed.

Another problem is that we all know that some of them are inside the country without proper documents, that is another issue that needs to be addressed as well.

Percy Ncube has been in our country for about 15 years now he has been working in a hotel now, and he feels like the best option for him Is to go to the United States right now.

He stated that back home in Zimbabwe he doesn't own anyone on the other hand he has seen the majority of his friends travel the route of the United Kingdom to find jobs.

He stated that in Zimbabwe he can get the same job in a hotel but the problem is going to earn in the region of 1500 Rand won't be enough because he won't receive tips.

He feels that if it was possible our government was supposed to extend the exemption permit stays, but also added in January of the following year he is ready to travel to the United Kingdom.

It's going to be interesting in December how the whole issue is going to unfold.