MZANSI: See The List Of Countries Who's Vaccination Proof Are Considered Valid Abroad

By Nozizwe_Wilson (self media writer) | 24 days ago

IN SHOCK: See The List Of Countries Who's Vaccination Certificate Are Considered Valid Abroad. 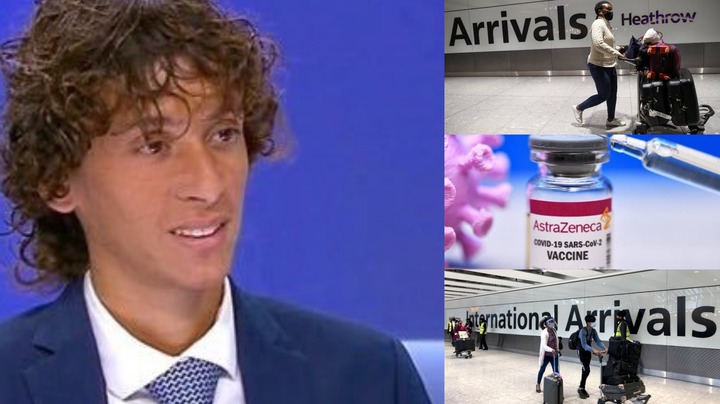 A policy made by the United Kingdom which refuses to “recognise” hundreds of millions of fully-vaccinated travellers purely because of the country they received their vaccines in. Has become the new wave of discrimination some continents and nations are facing at the moment.

Just a few days ago, it was reported here on Nozizwe Wilson's page that there is a sad news for all vaccinated South Africans who plan on traveling to the UK soon.

Apparently the United Kingdom has shut its doors to all vaccinated Mzansi people and other Africans, because they do consider them a threat and must undergo quarantine if they are to enter the UK.

Reports made by public broadcaster, Alex Macheras, on Twitter highlights how the United Kingdom decided they would treat anyone from some countries as unvaccinated lab rats. Even though they were vaccinated. 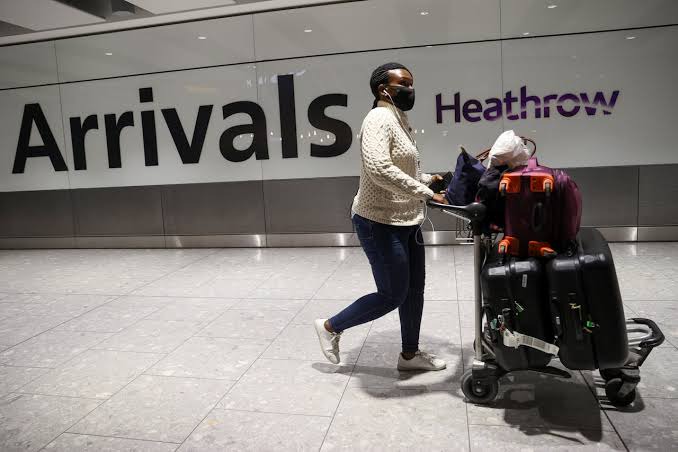 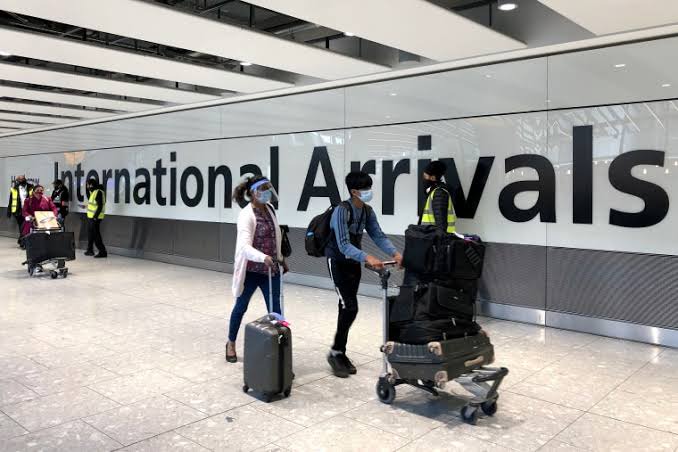 Furthermore, the UK further released a list that states if a person is fully vaccinated in any of the following nations, they are considered safe to enter the United Kingdom. 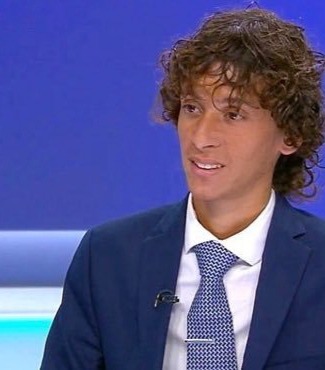 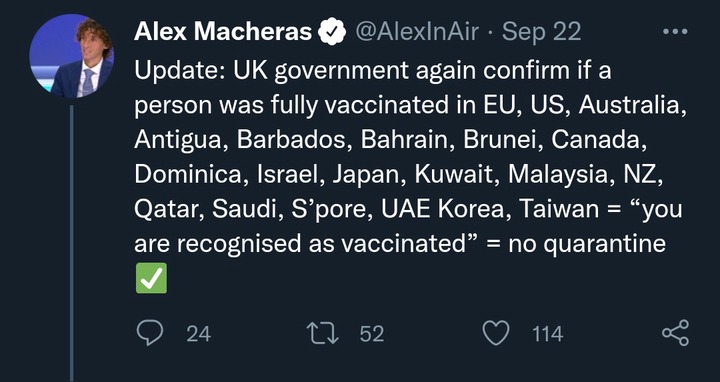 They made sure to indicate that if a person has been vaccinated in ANY OTHER COUNTRY that is NOT on list above, you are considered “unvaccinated”

Unfortunately this also includes us South Africans whom have been vaccinated with the same vaccine used in some of the approved nations, vaccines like Pfizer, Moderna, Astra Zeneca J&J.

Or is this an indirect message telling us that the vaccines sent to us are considered unsafe? Recall that the United States President Joe Biden rejected the 60 million Astra Zeneca Vaccines deployed to most of these rejected countries by UK. 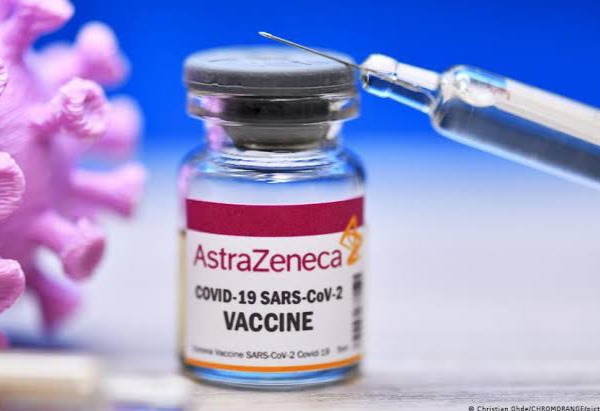 This discriminatory policy against people vaccinated in Africa, South America, India, & multiple other nations. Has received heavy backlash from major world leaders at the United Nations conference including Ghana's president.

Well for what it’s worth Spain, France, Germany and other European nations have been open to the world’s fully-vaccinated arrivals (unlike UK) since June.