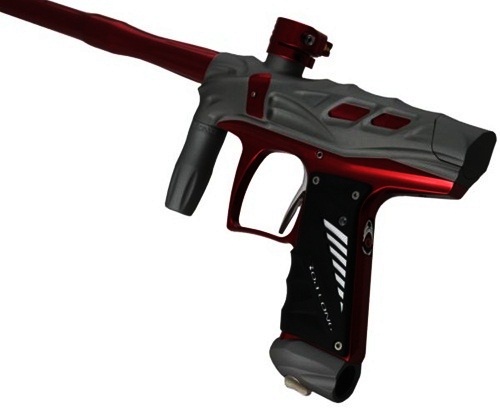 Some of the different versions available on this particular piece are V2 Victory Titanium, V2 Victory White, and V2 Victory Dust Black. These appeared during 2007 and have been a favorite ever since.

Even if they don’t look like real weapons, which is good for those who don’t really care about real weapons and violence, and don’t want to delve into the illusion of playing in real war. 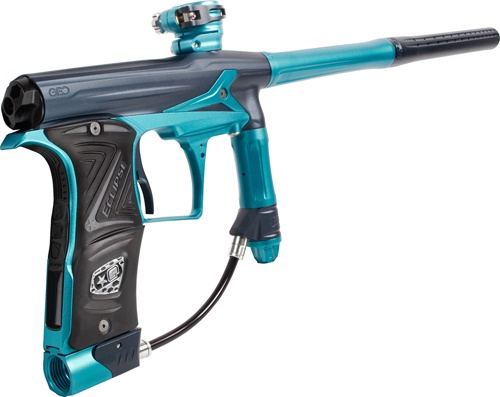 This one doesn’t look “realistic” like many other weapons, but it definitely adds to the interesting factor and could easily be a weapon used in an alien film, with its water green and Atlantic blue markers, and shadows.

This one was made in 2013, and is the fastest in the world, with the ability to fire 31 balls per second, at a speed of 329.1 km / h, making sure that opponents leave the battlefield with some markers and reminders of superior capabilities with this weapon.

Around 1000 of these game weapons were sold in their opening week alone. 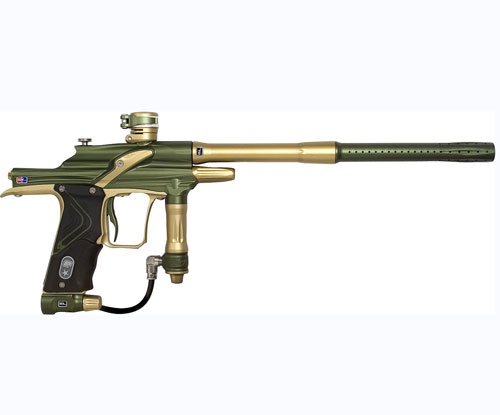 This is an electro-pneumatic, open-screw, stack-tube paintball gun that was introduced in 2004. It can shoot 14 balls per second and comes with an inline SL regulator, SL valve guide kit, SL trigger, and 5-piece SL axle barrel kit. And it comes with an auto-fire mode, a double grenade launcher. 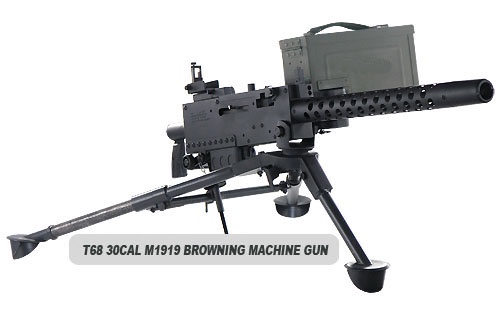 The design for this paintball gun is a completely realistic copy of the M1919 Browning Machine Gun, which was again used by the United States forces during World War II and the Vietnam War.

It was the used weapon mounted on airplanes and helped to win a decisive victory in many battles and eventually the war itself. It can also help the user and his team with an advantage over opponents with unparalleled firepower and the ability to easily deflect in any direction. 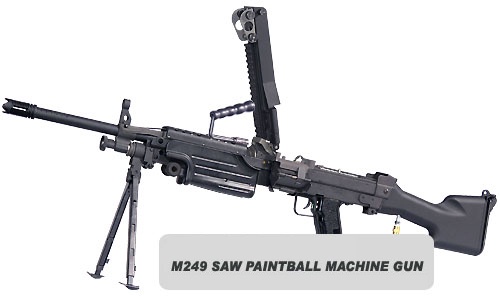 This is a gas-operated weapon that can hold 200 shots in one round. It is also extremely light and capable of rapid bursts of rapid-fire. It weighs 6.8 kg and has an all-metal exterior. It is available in 2 different versions, M249 Para Version and M249 Minimi Version. Both operate with the help of CO2 and compressed air. 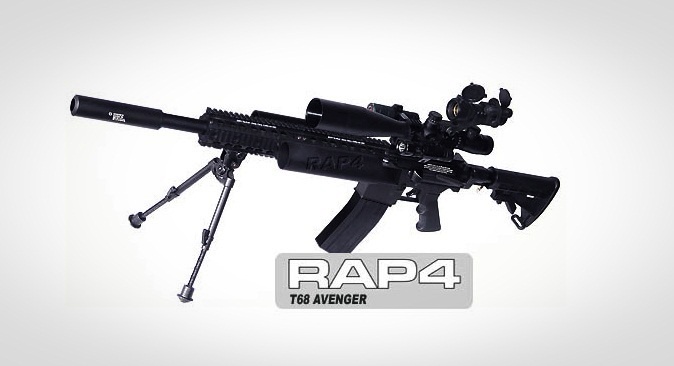 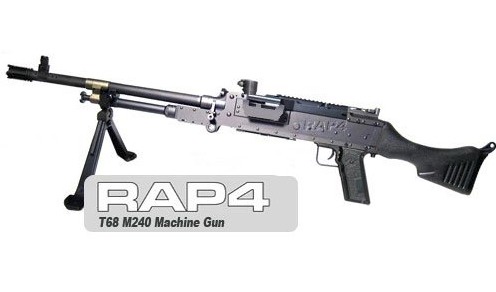 It is gas-operated and can provide a large amount of effective fire. She is very realistic in appearance, this paintball gun can easily be mistaken for a real machine gun. And that was exactly the intention too, as it is an exact copy of the M60 machine gun that was prominently used by the United States forces during the Vietnam War. 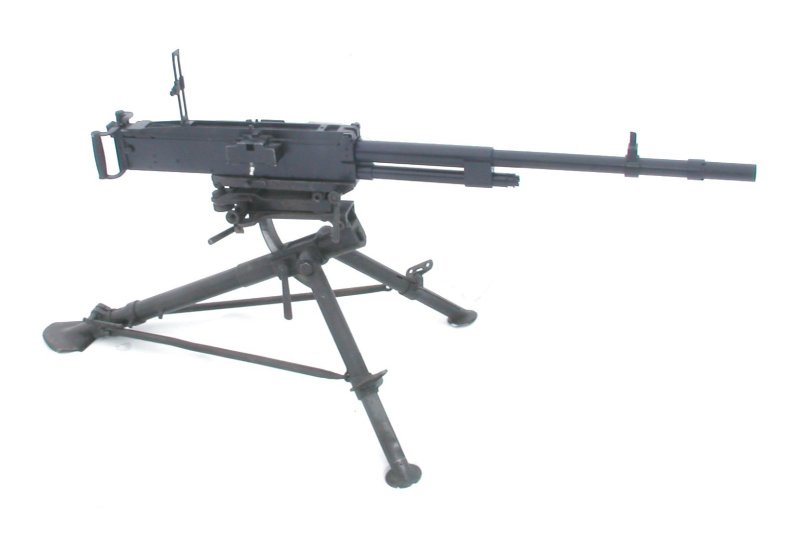 This is a custom replica by Real Action Paintball. It weighs 13.6 kg and can fire in semi-automatic, fully automatic, or short burst modes, making it a very versatile option for more experienced players.

It is the second most expensive paintball gun in the world, priced at $4,999. 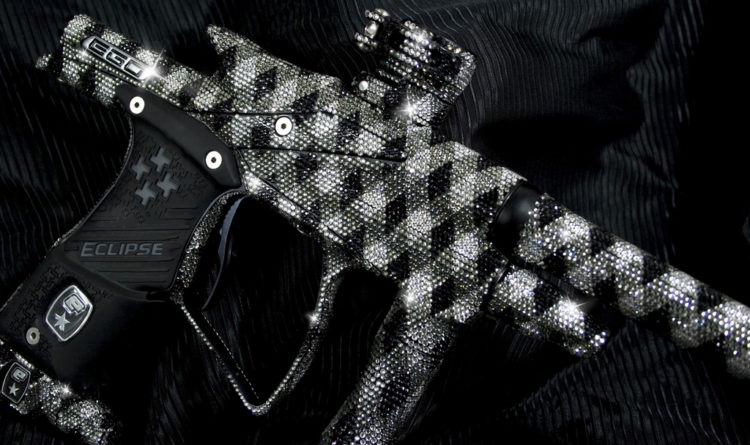 A derivation of the Eclipse Ego 09, this paintball weapon derives the most expensive paintball gun in the world from the fact that it is completely adorned with crystals. All Swarovski crystals decorating the weapon were sculpted and attached by hand.

Swallows coach returns to the dugout

Here Are The 10 Causes Of Night Sweets

15 Years Of Marriage, Steve Harvey And Wife Still Serve Us With Love And Fashion Goals.