By Percivall (self meida writer) | 4 days

DragonBall is an action-packed animation famous worldwide, and we often argue about who the strongest characters from the show are. Well, after watching DragonBall Super episode to episode, I am in the place to name the top 5. 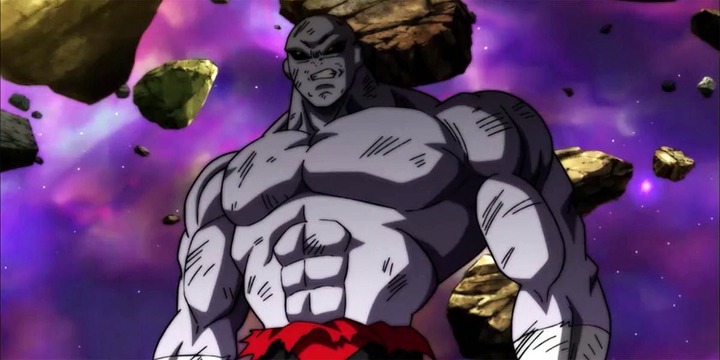 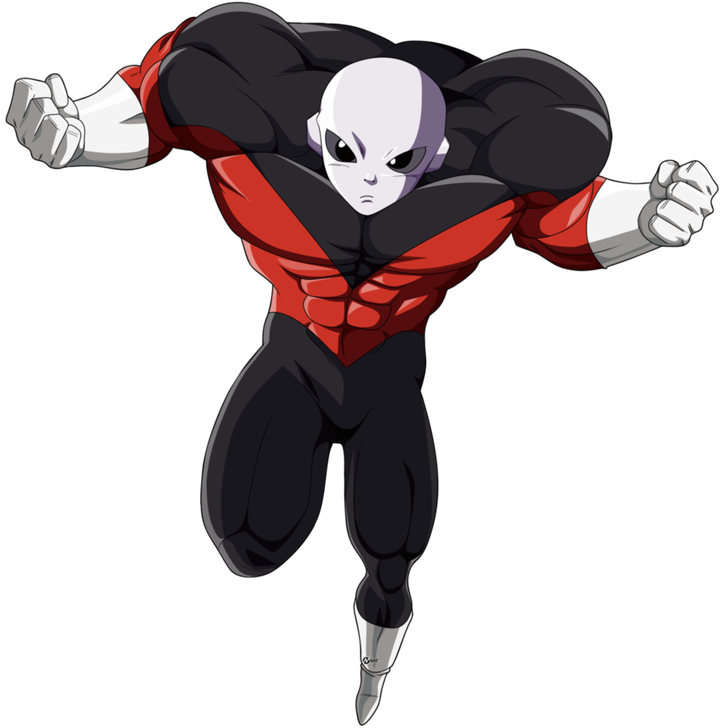 Jiren. He is Universe 11 strongest warrior. A fighter of such an overwhelming spirit that it took the combined power of Goku, Frieza and Andriod 17 to defeat him. Goku at Ultra Instinct could have defeated him, though but he ran out of time. Jire defeated the mighty Prince of all Saiyans Vegeta without breaking a sweat. 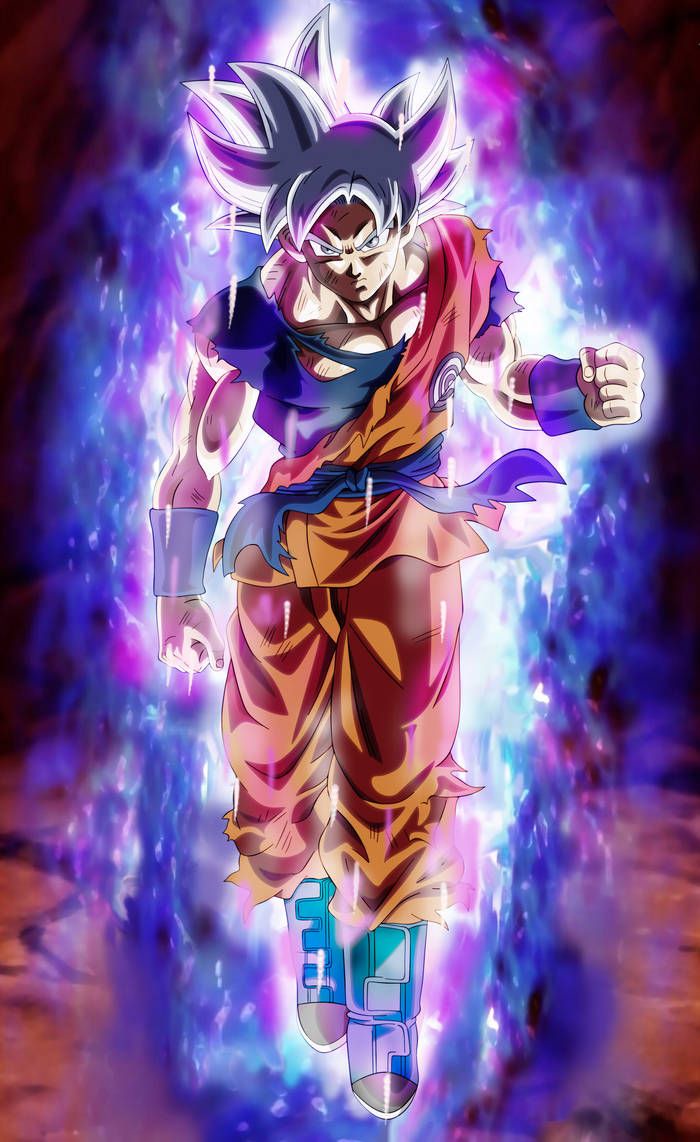 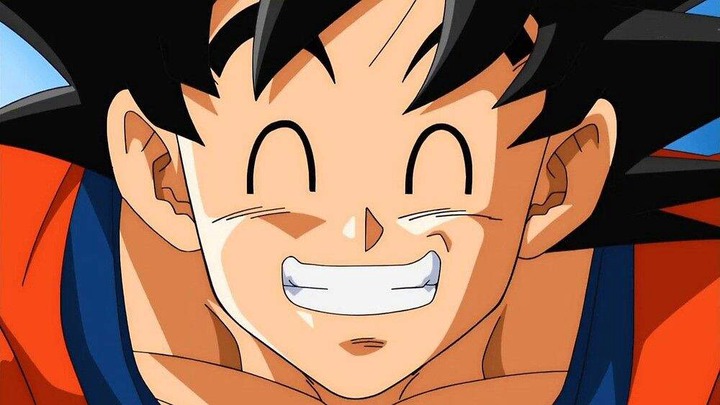 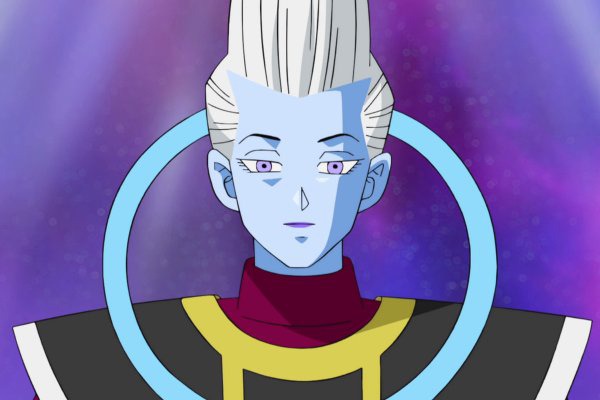 Whis. He is highly knowledgeable. Whis is Lord Beerus' trainer, but somehow also his servant. He is the only one capable of keeping the temper of Lord Beerus in check. Whis easily defeated a combined strength of Goku and Vegeta with seemingly zero effort. He also possesses a technique that reverses time. 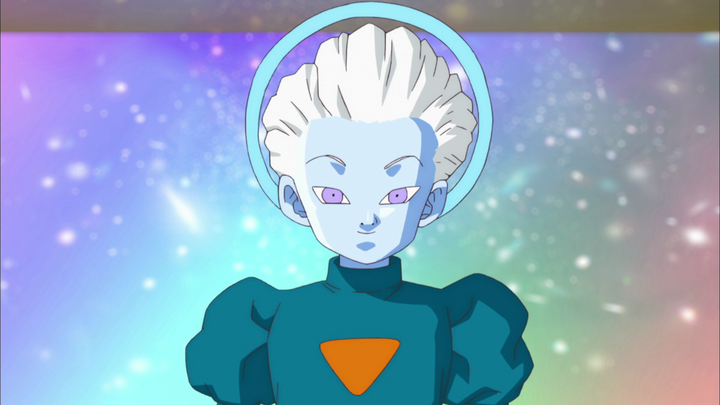 Grand Minister. He is Whis' father and father of all the angels in the universe. The Grand Minister's strength is unquestionabThough we have never actually seen him fight, DragonBall has made sure to let us know how strong this guy actually is. He can cross through the multiverse instantly, deflecting all manner of devastation without even raising a hand, able to locate anyone from any universe. 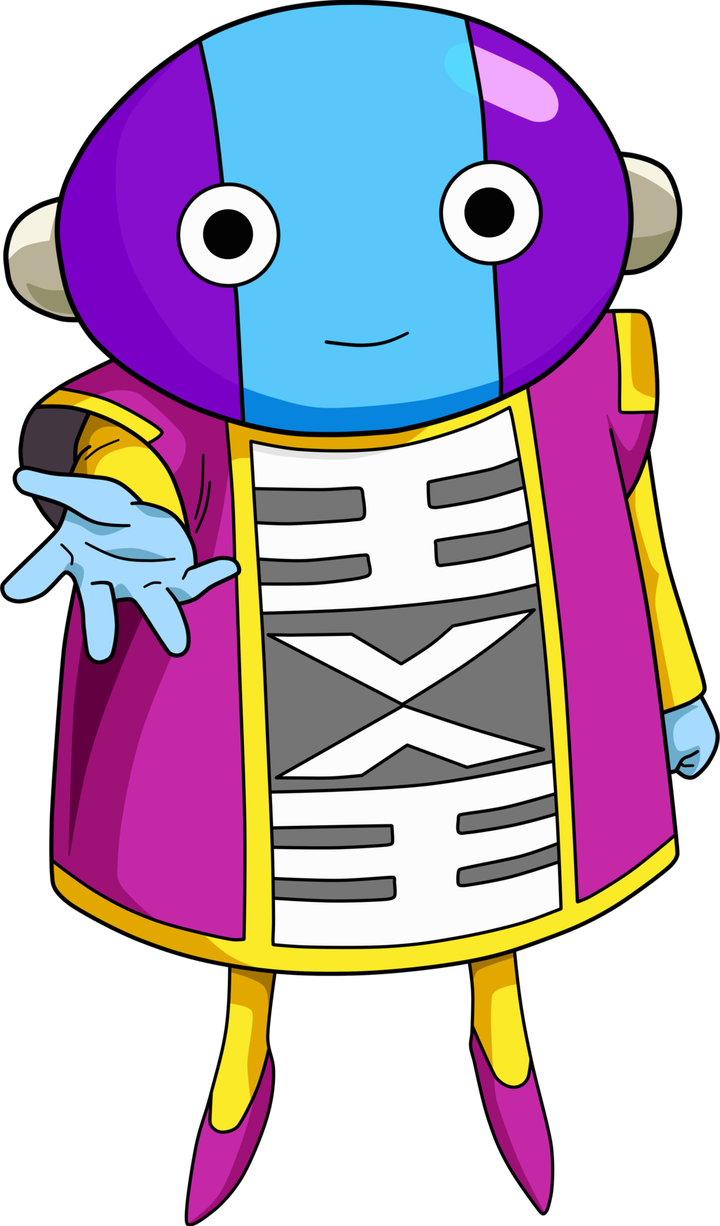 Zeno. He may look cute. He may sound naive But there is no mistake that this little jelly bean is the most powerful that ever existed, or ever will be. The fact that the Gods of Destructions tremble before him speaks volumes. What really seals the deal is that Zeno can erase an entire universe or timelines with a wave of his finger. He did that in the Tournament of Power