Social media never disappoint. They can take something so small and make it big. Before you know it, someone is trending for all the wrong reasons. 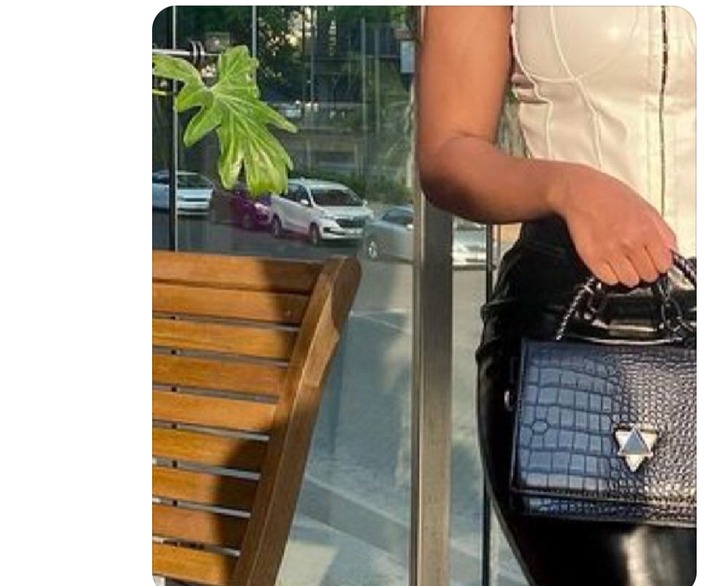 Los Angeles is on people's lips in South Africa and this was after a lady posted a picture which indicated that she was in Los Angeles. It wasn't long before the twitter journos noticed something very strange on her picture. We know that in Los Angeles , the mode of transport is either a private car or the yellow taxi. It has never been seen before that Los Angeles city would have the kind of taxis that we use here in South Africa. And after that an Avanza was also spotted. 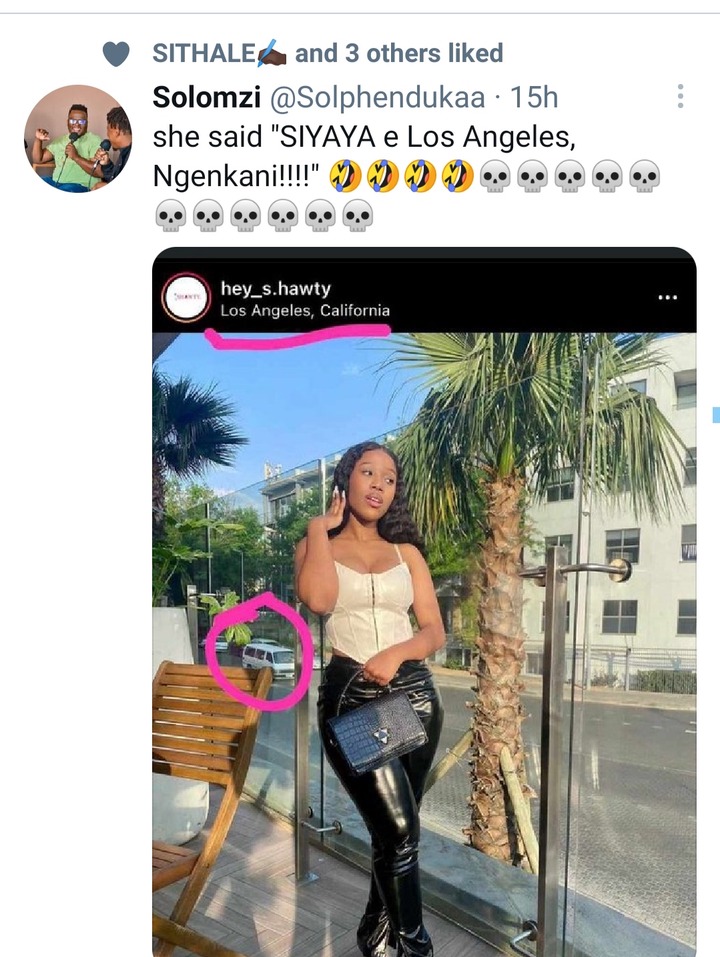 As you can see on this picture, the location says it is in Los Angeles California but at the backround we can clearly see the picture of Siyaya. Many people had a lot to say about this. Some are saying that she took the picture while she was still in South Africa but only posted in while in Los Angeles. It is the only thing that makes sense.

However, it is very rare that one can go to Los Angeles and then post pictures of when they were in a different country. But it does happen.

We know that many people wod love to go to the United States. Some even wish to live there. This is were dreams become a reality for all people around the world and especially for those people that are not form the State. Los Angeles and New York city. These are some of the finest cities of this world no wonder people made this such a huge issue.

﻿Her is what other people had to say about this matter. It seems like now we have taxis going Los Angeles. 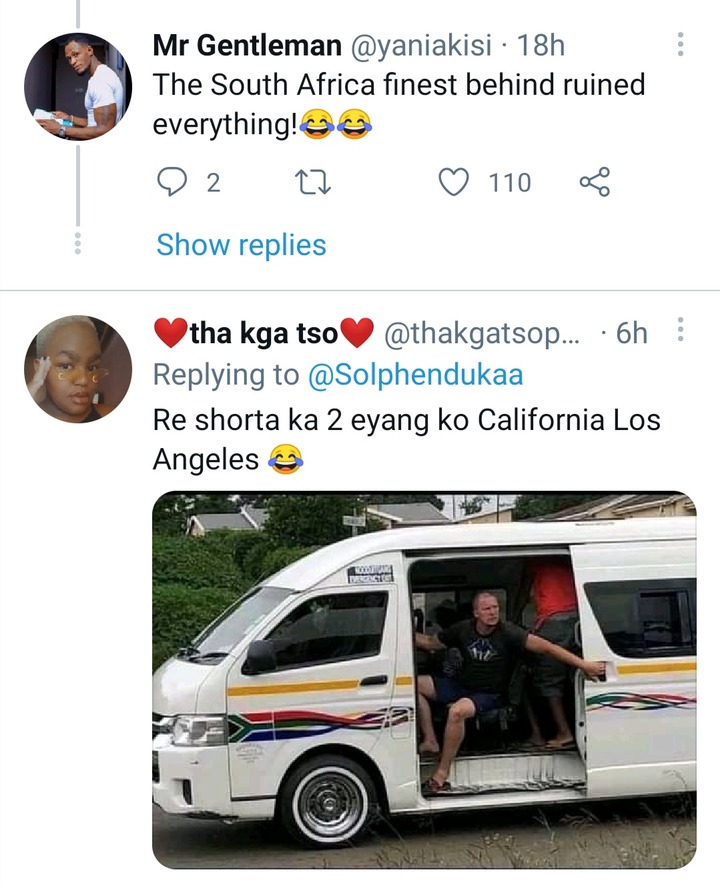 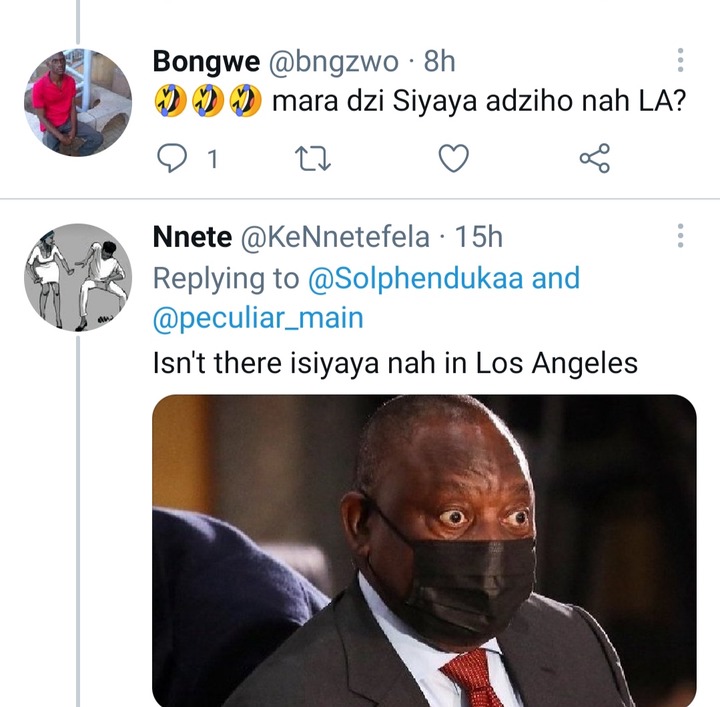 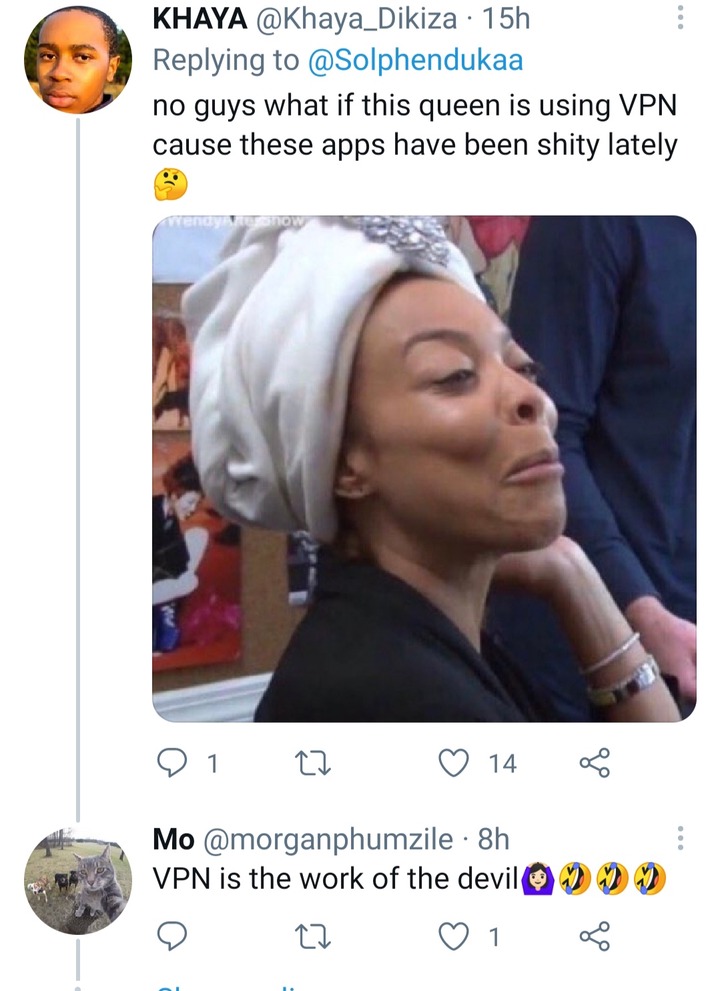 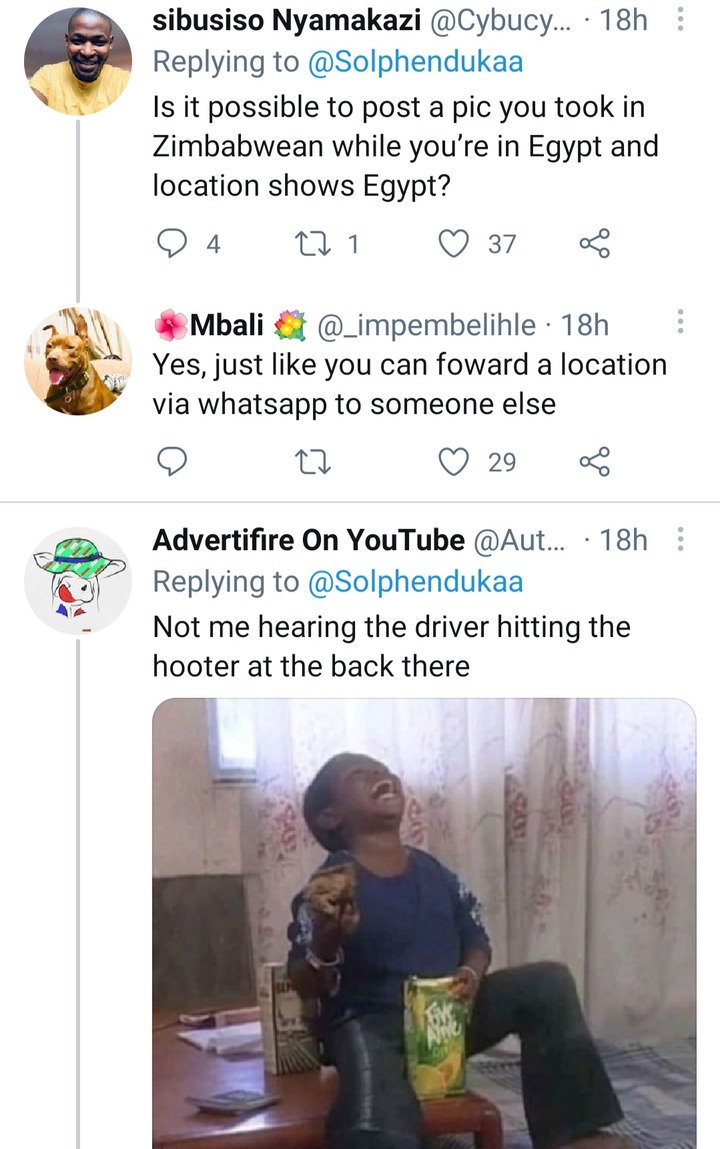 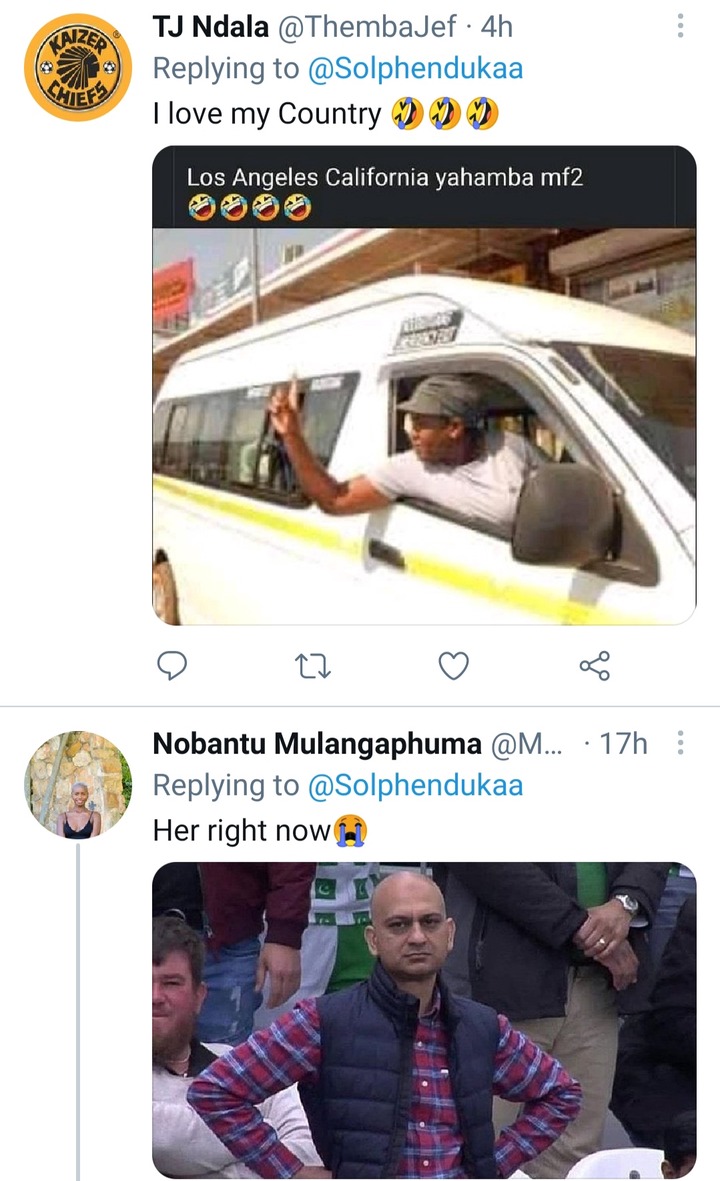 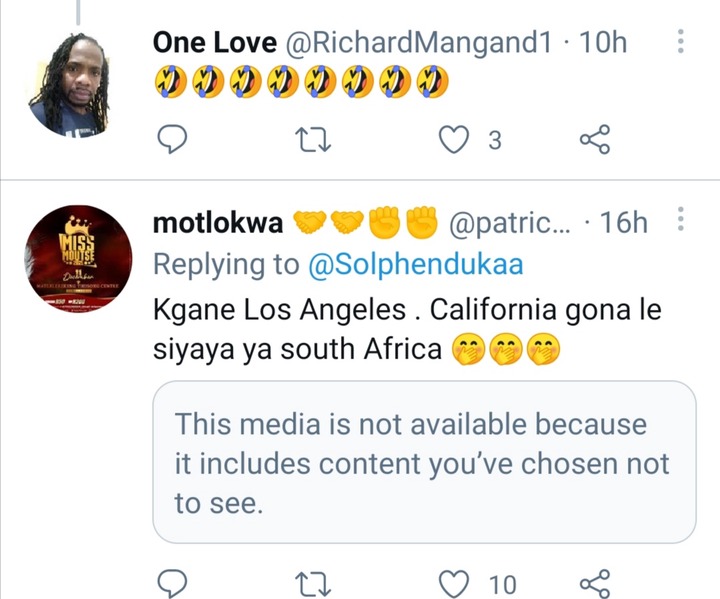