Changes to XRPL's Rippled were announced on the organization's Twitter page. XRPL is a nonprofit that works to expand the use of the XRP Ledger.

This repository contains Rippled, the server software that runs the XRP Ledger, and is licensed under the liberal ISC open-source license. For the past decade, Ripple and its developers have been responsible for maintaining and improving the XRPL protocol's C++ reference implementation. But now the XRP Ledger Foundation has the official code repository.

The XRPL employs a consensus protocol in contrast to other blockchains, whereby selected servers known as validators agree on the sequence and conclusion of XRP transactions every three to five seconds. 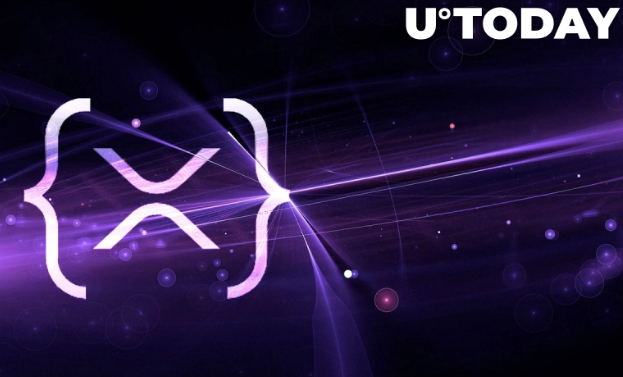 The wide range of validators for XRPL helps to guarantee its long-term health and consensus among various market participants to safeguard XRPL.

Airwallex, a company that uses Ripple to process international payments, has announced the availability of its services in New Zealand. Business owners in New Zealand will now have access to Airwallex's global payment services, which offer a faster, cheaper, and more transparent alternative to using a traditional bank.