Mbappe Is Acting Like A Child Now Since Signing The New Contract. He has Beef With Messi & Neymar. 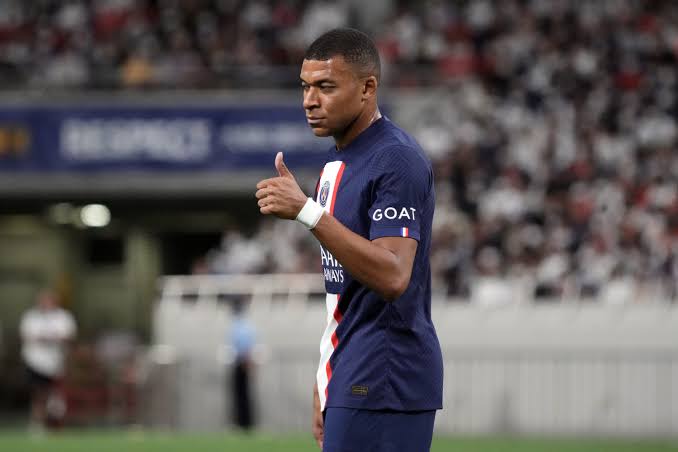 Paris is the city of love, but there's trouble in Paradise at the moment.

Although PSG defeated Montpellier 5–2 on Saturday, Mbappe's discontent could be seen in his body language. His body language, ego, and arrogance gave the impression that he was acting like a spoiled, entitled baby.

When PSG was attacking and he didn't get the pass from Messi, he started to walk on the pitch while throwing his hands in the air. 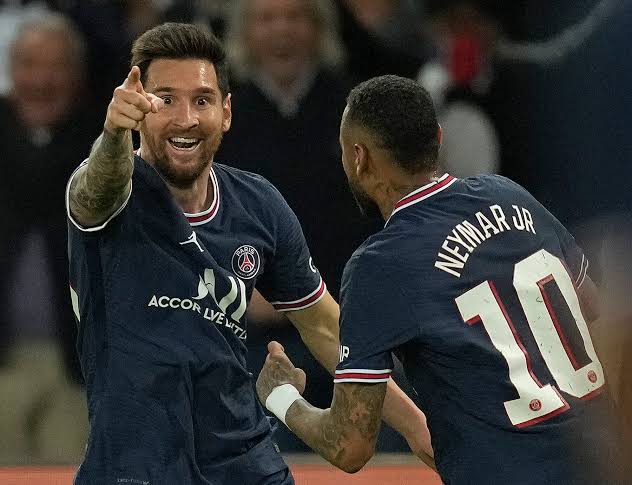 During the game Mbappe had already missed the first penalty, and PSG won their second one. Neymar was prepared to accept the second one when he went off and demanded it.

All the PSG players told him to cool off and let Neymar take this one since he missed the first one.

Prior to Mbappe agreeing to a new contract with PSG He insisted on being the face of the brand-new Qatar enterprise.

He aspires to be PSG's lone superstar. Behind him, everybody else is playing. He apparently had otherworldly ideas; in addition to wanting Neymar gone, he essentially demanded that all South American players, including Messi the Goat, be offloaded. 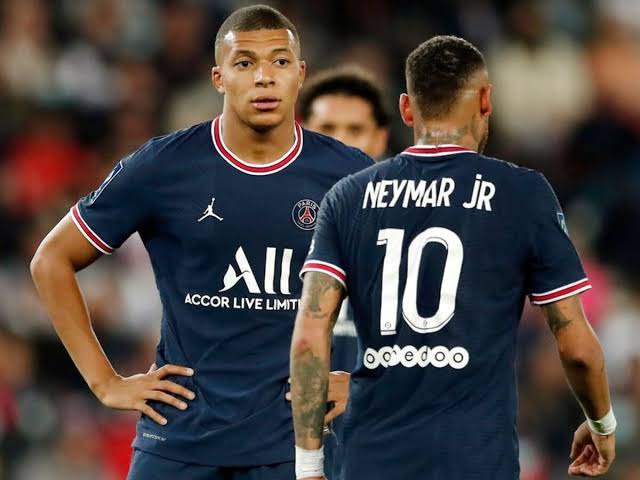 It is no surprise as most of them are listed on the transfer list and ready to sold to the highest bidder.

He also asked to take every single set piece the teams gets. He wants all the spotlight and it's not allowed to be on anybody else other than him. He's an insecure little kid where the money and the power has just ruined him.

All that money has turned him into a monster. Watching Messi and Neymar cook without him made him jealous. PSG looks great, just look at Neymar his on 2 games three goals and three assists and he doesn't like it, the attention isn't on him anymore. 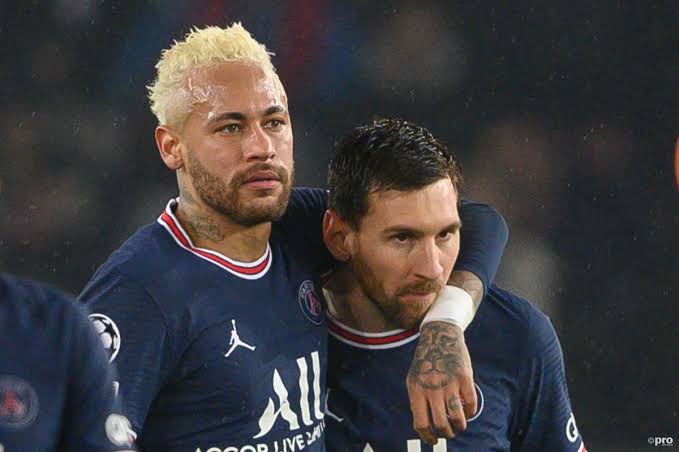 Mbappe can have all the stats, he can have all the numbers but that's not the be-all-and-end-all of football. Anybody that watches PSG on the day Messi and Neymar are 10 times that players that Mbappe is and he knows it.

That's why he doesn't like them being around. Mbappe needs to be humbled he needs to be told that football is a team game. You win together you lose together. The thing that MSN so special was the fact that all three of them were world-class talents all three of them wanted to be the best but they never ever competed with one another. 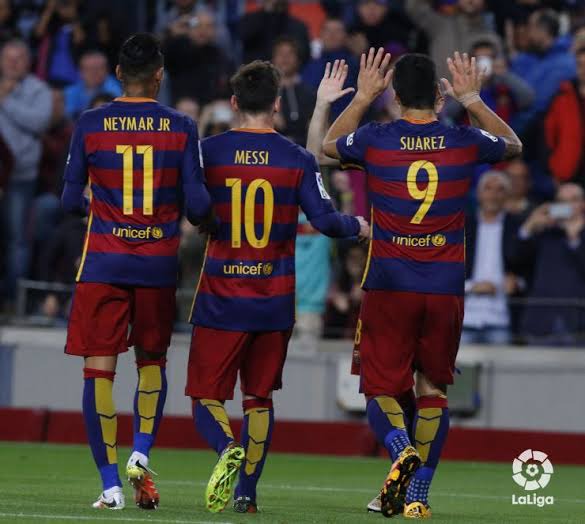 Nigerian Artist Burna Boy Performed In SA Last Night, And People Noticed This About The Crowd

SAn's who attended DSTV Delicious Festival claim it was a mess, see tweets

" Are they dating?" Check SirTrill and Nkhosazana daughter picture that caused a stir

Meet Top List Of Mzansi Celebrities Who Have dated AKA (photos)