Games are meant to be interactive. They allow a person to immerse oneself in a new environment or planet. In contrast to a movie, where you are merely a passenger, a game provides the player entire control. You won't have a good game if the controls are clumsy or uninteresting to use.

If you're connected to the gaming industry in any way — whether through your children or as a gamer yourself — you're undoubtedly already aware of some of the most popular video game trends right now.

We enjoy a good video game, whether it's an action-packed shooter or a tough strategy game. There appears to be a new game to test every day as technology progresses and game creators continue to create new content.

Our favorite games to keep you glued to your screens so far: 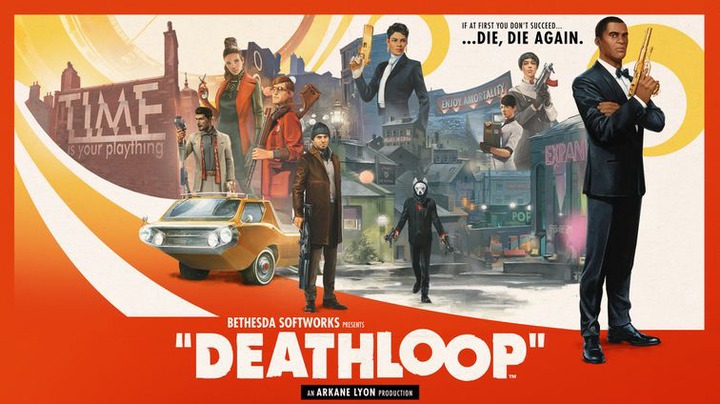 Deathloop is a first-person shooter game released in 2021 by Arkane Studios and Bethesda Softworks for Microsoft Windows and PlayStation 5 as a timed console exclusive. 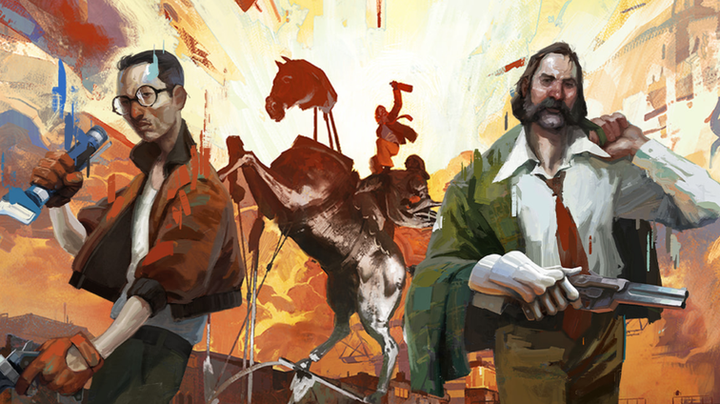 Upon its debut in 2019, Disco Elysium received numerous awards, including a perfect score from GameSpot, numerous Game of the Year nominations, and multiple Best Narrative wins. An enhanced Final Cut was released earlier this year on PC and PlayStation (4 and 5) with substantial voice acting (nearly a million words of voice acting) and additional quests. The Xbox One and Nintendo Switch versions will be released later this year. 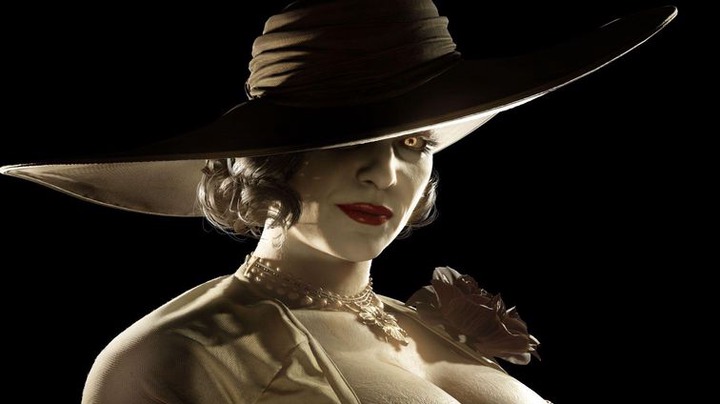 Resident Evil Village, often known as Resident Evil 8, honors the 25th anniversary of the venerable survival horror series. It's a celebration of everything that makes the series great: tension, intriguing characters, high-octane fighting, and fantastical settings. And then there's the terror. So much dread.

For followers of the series, Resident Evil Village is a no-brainer, and everyone who feels they're up to it should play it. 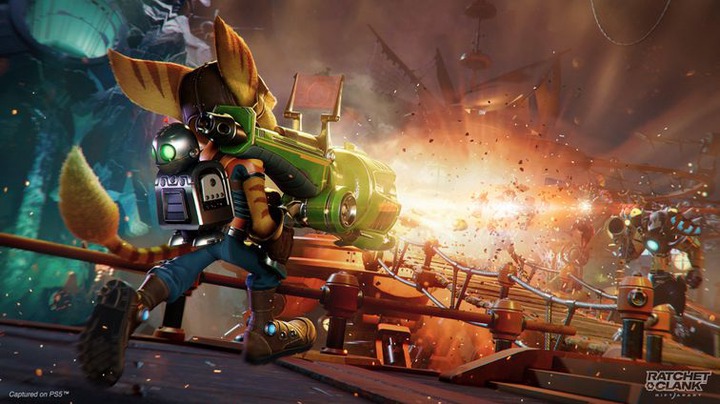 Ratchet and Clank: Rift Apart is the most recent AAA exclusive, and it may also be the greatest. It, like Demon's Souls and Returnal before it, demonstrates the capabilities of the PlayStation 5, which is to say that this game looks incredible. Not only that, but it also makes advantage of the PS5's SSD capabilities to shape level design as well as minimize load times. This is a fantastic journey that every PS5 owner will love. Hitman 3 is the final installment in IO Interactive's Hitman revival, which began in 2016. It takes the amazing level design of its predecessors, adds fresh spins and refinements, and sends this edition of the brand out on the proper foot, even though it lacks the multiplayer element of Hitman 2. If you're like it, you can even play it in virtual reality.

"When children have parents who help turn Age of Mythology into an island of expertise, tying it to books, Internet sites, museums, and media about mythology, cultures, and geography," say researchers David Shaffer and James Gee, "the children pick up a wide range of complex language, content, and connections that serve as preparation for future learning of a highly complex and deep sort." Furthermore, these games frequently allow children to create and share custom maps or other material, allowing them to develop both creative and technical abilities while having fun.