Football comes with a lot of changes more especially when it comes to players. It would be naive for any club owner to assume that players can be blocked from moving to another club. We've seen instances where a player has been denied a move and this can often lead to a breakdown in the relationship. It is only natural for players to evolve more especially when playing for what is considering as a mid-level team. 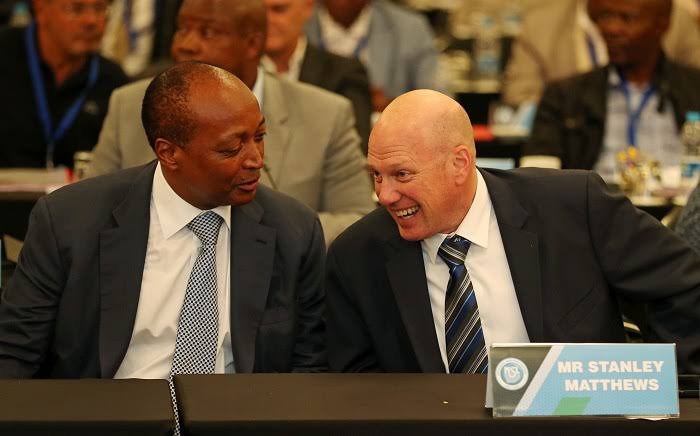 This club has asserted itself as the Borrusia Dortmund of South African football. This is comparison is because they are a competitive team and they also don't hold back from selling players to the bigger teams. They have continued to scout and develop player in preparation for the big fish. They also have a decent number of trophies in their cabinet over the past 2 decades. 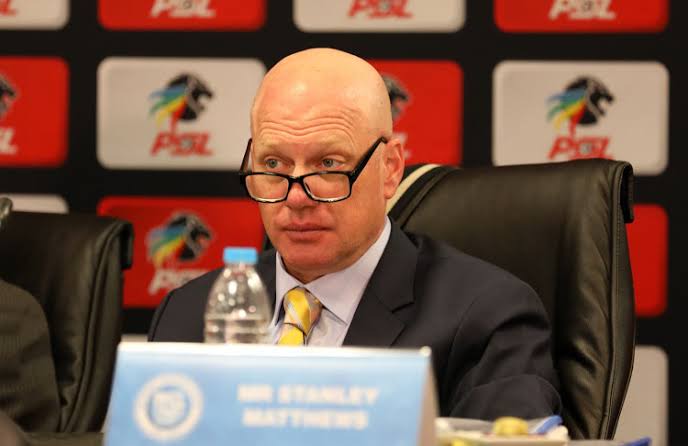 Stan Matthews sat down for an interview with Thabiso Mosia to discuss all things Supersport United and South African football. He also discussed the issue of Tebogo Mokoena and his rising profile in the PSL and also as a regular for the national team. It is only a matter of time before he outgrows the club and eventually moves on.

"The only player that can move at this stage is Teboho Mokoena. We will sit with him at the end of the season and see where he can go. He deserves to get that respect. We won't stand in his way and we have promised him that" 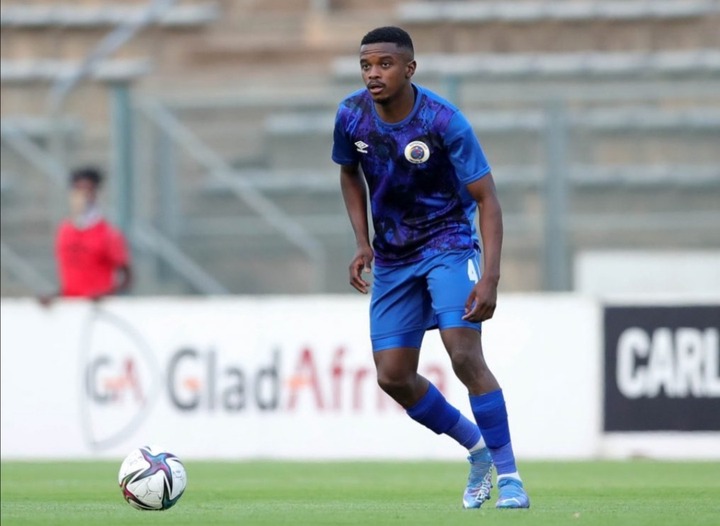 He went on to share that the club is willing to let got of Tebogo Mokoena for the right offer sand more importantly for the right team. He also shared that they will use him as an example to the other players about the process of moving out of the club. The club is determined to make sure that everything makes ense before a player is released whether locally or internationally.

"Most of the players we only allow international buyers. We've turned down a few offers in August. We said to Tebza we'll sit down at the end of the season and we can all decide whether he moves locally or overseas. He will show the others the right way to leave the club" 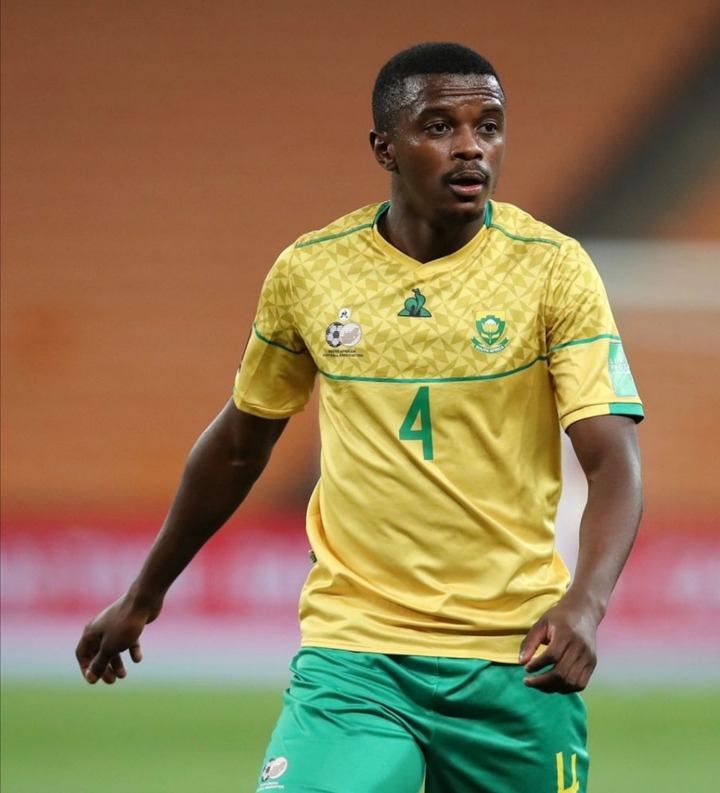 Check pictures of Mrekza from Generation the legacy