Top 10 Most Expensive Dart Sets (to Improve Your Game) 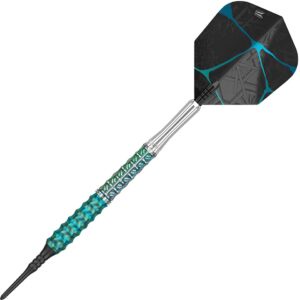 Although Target Darts are based in the UK, they frequently make visits to Japan to help the Target Japan team on a variety of creative projects. 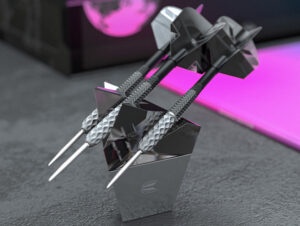 The Target Elysian Seventh Edition (Generation 7) dart is seven years in the making. Each product is sold in a set of three, for $725. 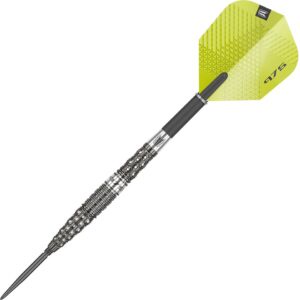 Manufactured by Target Darts, the 975 was inspired by their Fourth Edition Elysian dart. These darts get their name form their 97.5% tungsten density, which is the highest in the entire Target range. 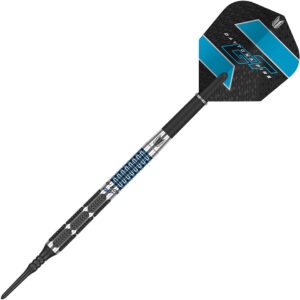 An extension of Target’s Daytona series, the Daytona Fire GT has the same distinctive Trapezoidal grip technology, offering the most sophisticated grip and feel. 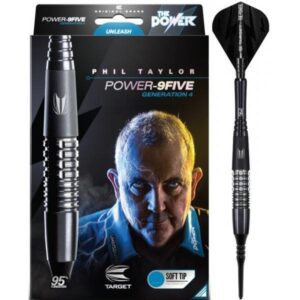 Named after the famous English darts player and sixteen-time Champion of the World Phil ‘The Power’ Taylor, Target’s Phil Taylor Power 9-Five’s are the fourth generation of this style. 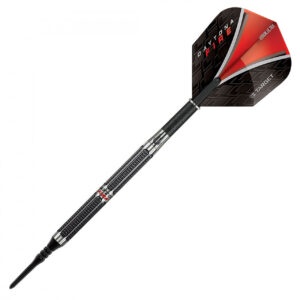 Another dart from Target’s Daytona Fire series, this is their model DF-11. These darts take inspiration form the design and nearly perfect form of Target’s Elysian series. 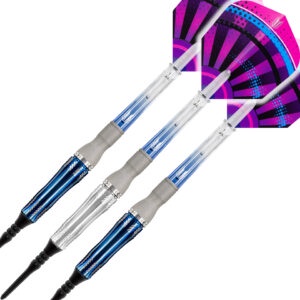 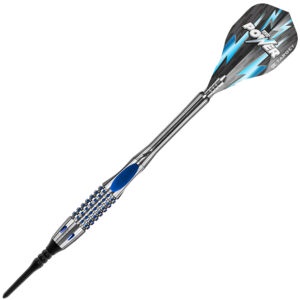 Phil Taylor’s Power 9-Five Generation two darts are made of 95% tungsten and include The Quattro Grip. This was Target’s latest innovation when these darts were originally released back in 2015. 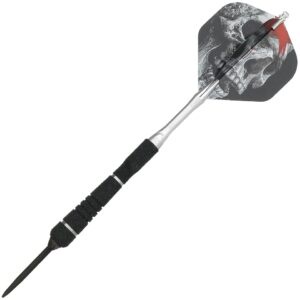 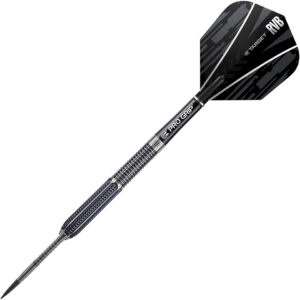 Developed for and used by five-time World Champion Raymond van Barneveld ‘RvB’, these darts were first released in 2017. They were crafted to his exact specifications, to produce ideal results for his unique throw.