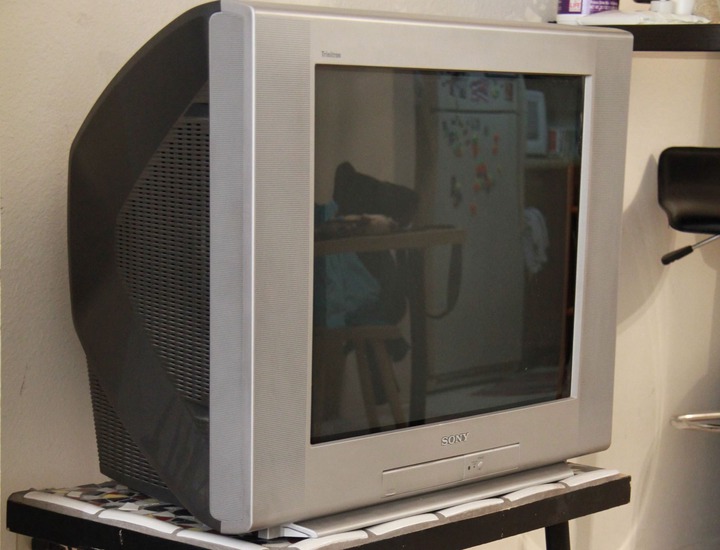 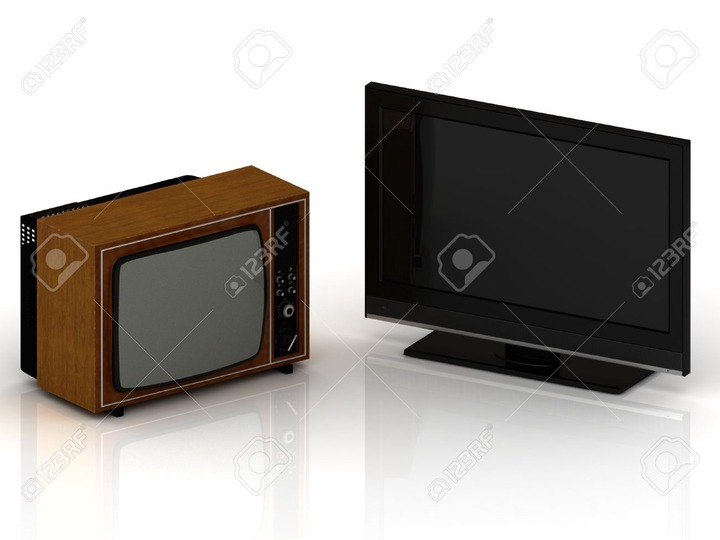 Aging spots: Everything you need to know.