5 Things You Can't Have In North Korea 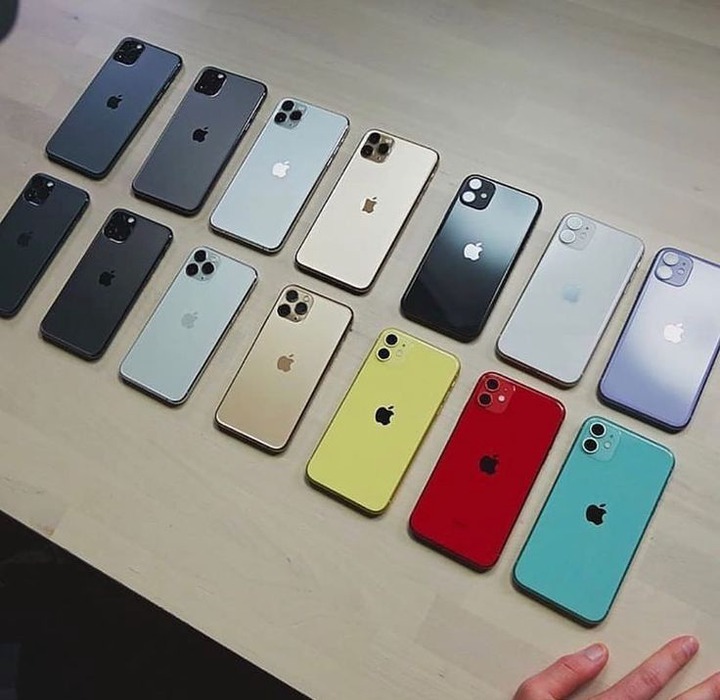 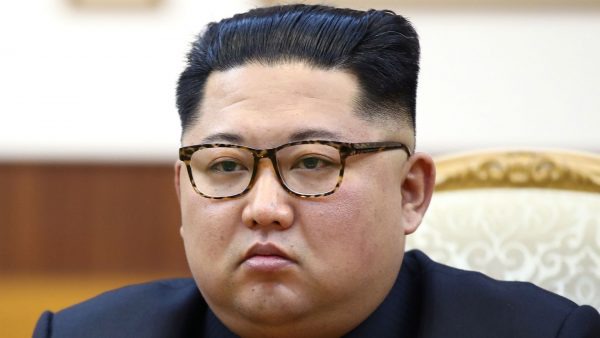 If we think of a place in the world where isolation is great and restrictions of all kinds are imposed, surely North Korea will come to mind. Such prohibitions can give us a mix of indignation and curiosity about this culture.

People who visited the country ruled by Kim Jong-un report what North Korea is like and life in the country. And several things that are simple for us, for the inhabitants of this place are almost, if not, impossible to achieve. The lack of little things is shocking. Those who are part of North Korea's elite still get these perks, but the large population is prevented from having them. We've listed here things you won't be able to buy in North Korea.

One would imagine that the North Koreans do not have coca cola in their country, after all North Korea is one of two countries with which the company does not do business and the other is Cuba. Citizens are able to drink some coca-like soft drinks.

The haircut of the country's leader was really fashionable in North Korea. But when Kim Jong-un saw that several people were copying his haircut, he didn't like it that much. If you were one of those who thought this haircut was stylish and live in North Korea, unfortunately you won't be able to ask your hairdresser for it. The country's leader took his cut from the list of approved cuts in Korea.

This coffee is a great symbol of capitalism and is clearly more than prohibited in North Korea. There are several coffee shops in the country and the interior of some of them resembles the American franchise, but Starbucks coffee is not an option for North Koreans.

People living under the Kim Jong-un regime are not allowed to eat Mc Donalds. This can even be a positive point if you look at the nutritional side of the franchise snacks. But if you are a member of the North Korean elite, you can import a sandwich from China.

One would think that Kim Jong-un is also not a big fan of Apple products, but quite the opposite. The North Korean leader has nothing against Steve Jobs' products, but the American company does not do business with North Korea. Therefore, North Korean citizens are prevented from buying any product with the stamped apple.