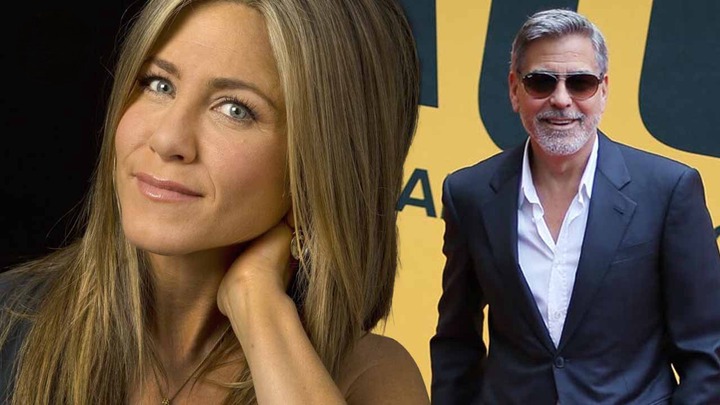 It turns out that even the most known faces of showbiz, the ones who have infinite access to modern technology through their fortune, sometimes prefer to remain boomers. Take a look at 15 celebrities who refuse to use modern technology for various reasons: 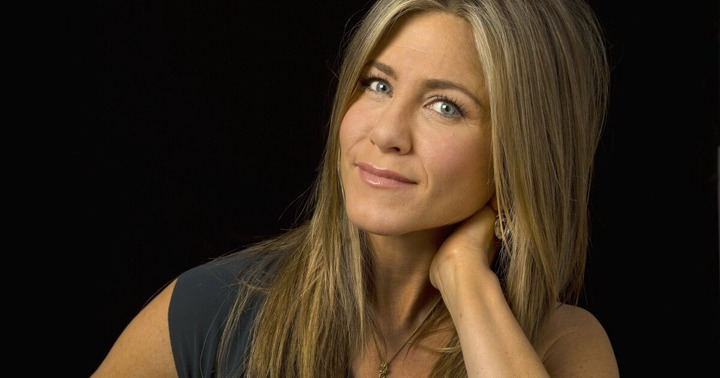 Jennifer Aniston finds dating apps to be absolutely pointless. She explained, “l’m going to just stick to the normal ways of dating. Having someone ask you out. That’s the way I would prefer it.” 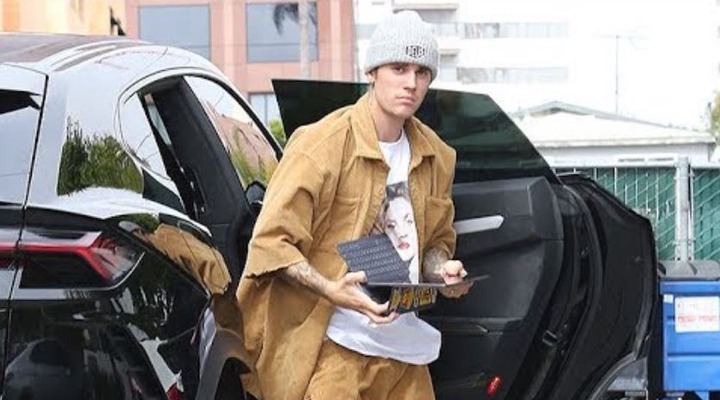 Justin Bieber apparently does not carry a mobile phone with him at any given time. It’s mostly his iPad through which he makes his Instagram posts and Tweets. He explained, “I definitely learned how to have boundaries, and I just don’t feel like I owe anybody anything.” 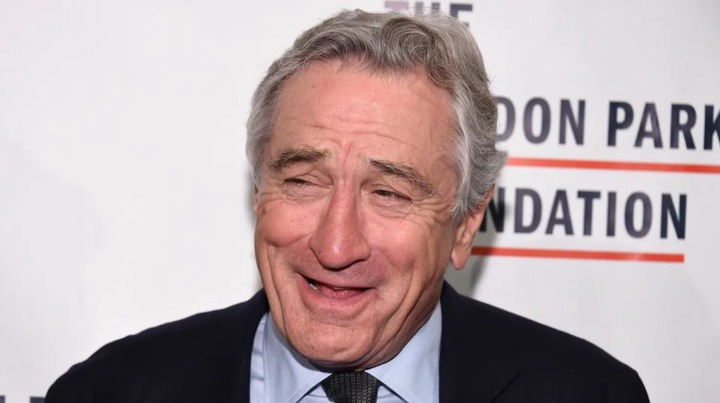 Even in 2022, Robert DeNiro uses a flip phone. “They’re easy to use!”, he explains and adds on, “I don’t do Facebook, don’t do Twitter, don’t do…what’s the other one?” (he was talking about Instagram). 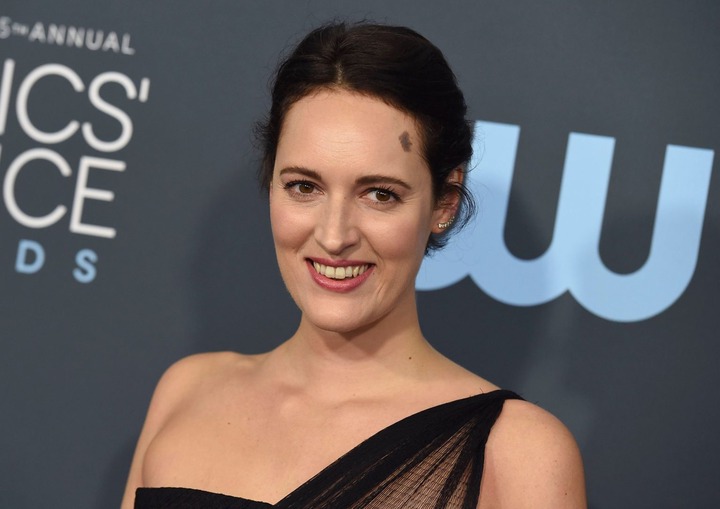 Phoebe Waller Bridge who rose to fame with Fleabag, does not use any form of social media. She justifies it by saying, “I would feel pressure to be funny the whole time.” 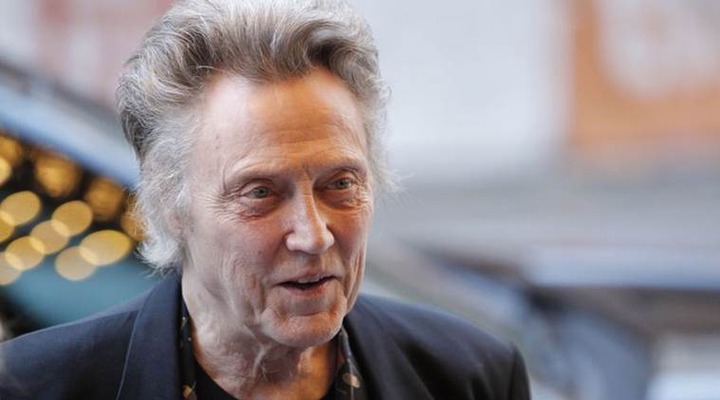 Christopher Walken doesn’t pretty much use modern technology. “Yes, somebody had to come and set this up because I don’t have a cellphone or a computer,” he explained in an interview. 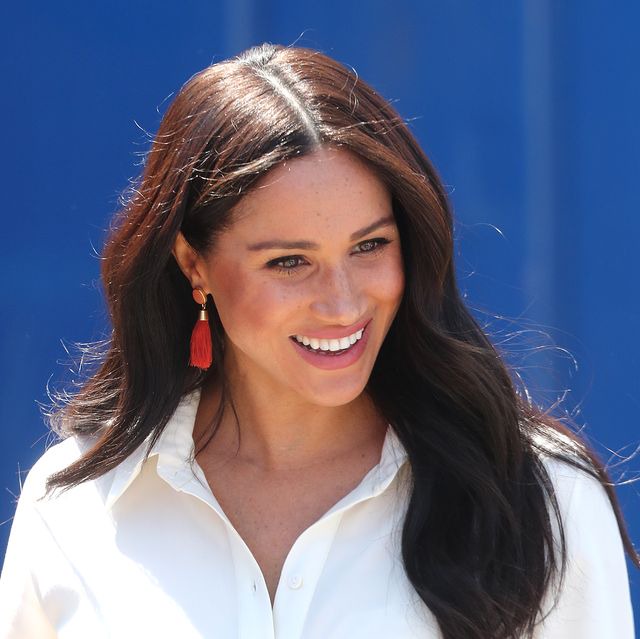 Meghan Markle quit Twitter after she got married in the Royal Family. She said, “I don’t read anything, it’s much safer that way, but equally that’s just my own personal preference because I think positive or negative, it can all sort of just feel like noise to a certain extent these days.” 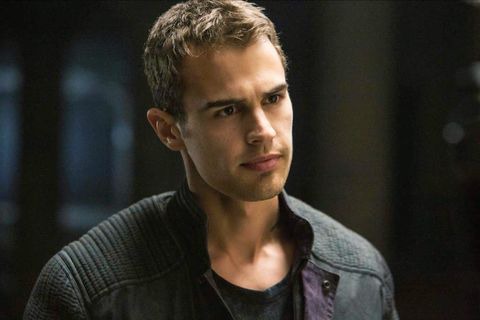 who rose to fame with Insurgent, claims that he doesn’t use any form of social media. He said in an interview, “I don’t have it and I never will, if I post a picture of us having a drink now and get loads of views or comments and stuff, then suddenly you’re quite exposed and you’re in a world of work.” 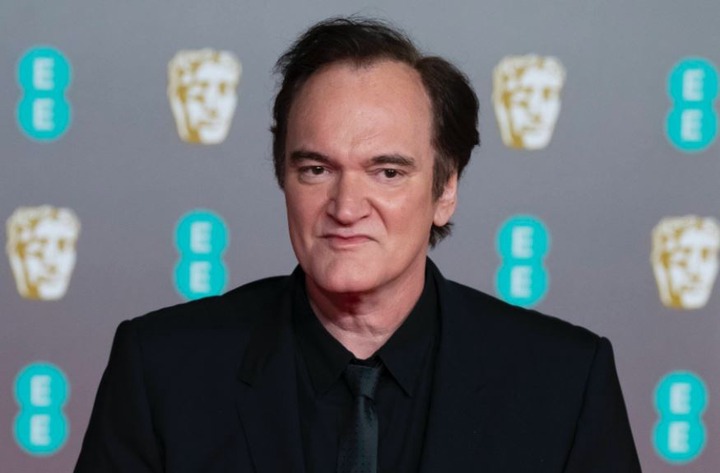 Quentin Tarantinoasserts that he doesnt use streaming services like Netflixand Hulu. He’s an old-fashioned folk who prefers TV and tapes. He said, “I can’t watch a movie on a laptop. I don’t use Netflix at all. I don’t have any sort of delivery system,” he said, later adding, “I still tape movies off of television on video so I can keep my collection going.” 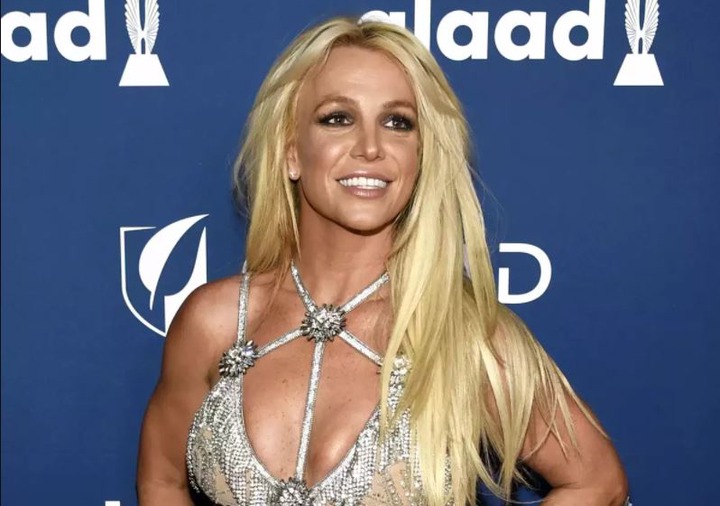 Britney Spears doesn’t ever touch the computer at her home. “My kids use the computer more than I do!! understand that a lot of people are into it, and I have days where I write and stuff, but it’s really not for me. It’s not my thing,” she explained. 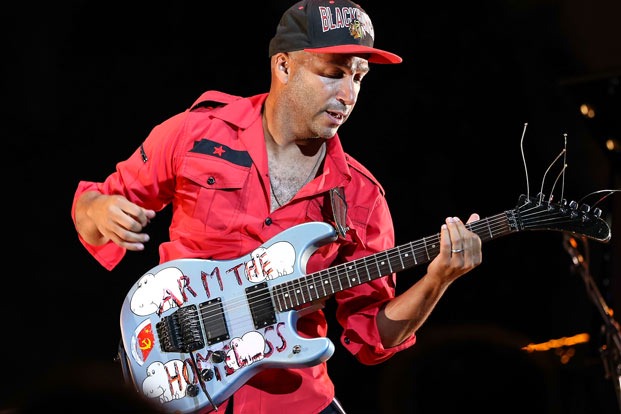 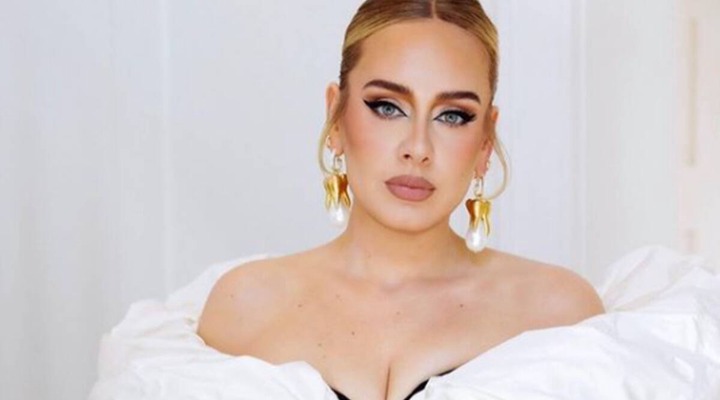 referains from using any form of social media. “I just would find myself not getting my errands done for the day. It’s made to be addictive. It does a very good job of it,” she explains. 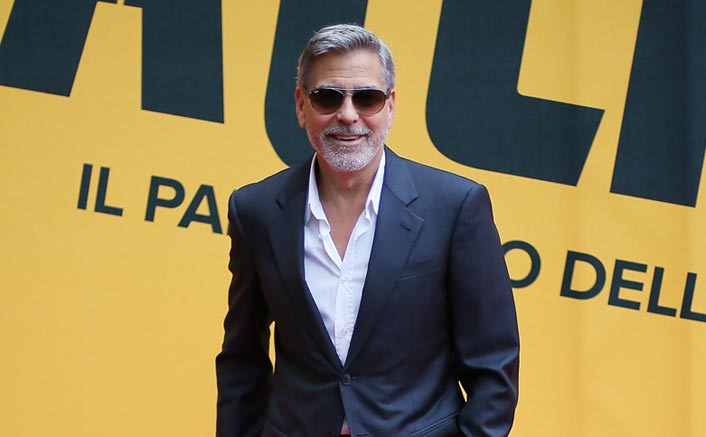 George Clooney explained the reason why he never uses Twitter. “I can have a drink or two at night; I don’t need to have an apparatus that, in a drunken joke, even, I could say something, go to sleep, and wake up in the morning and my career is over,” 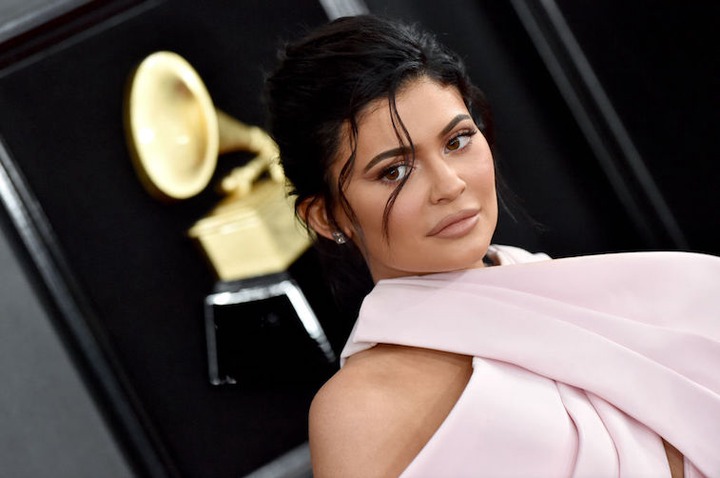 In 2018, Kylie Jenner claimed that she’s no longer using Snapchat. The company got hit with a massive loss when she tweeted, “Sooo does anyone else not open Snapchat anymore? Or is it just me… ugh this is so sad. Still love you tho snap… my first love.” 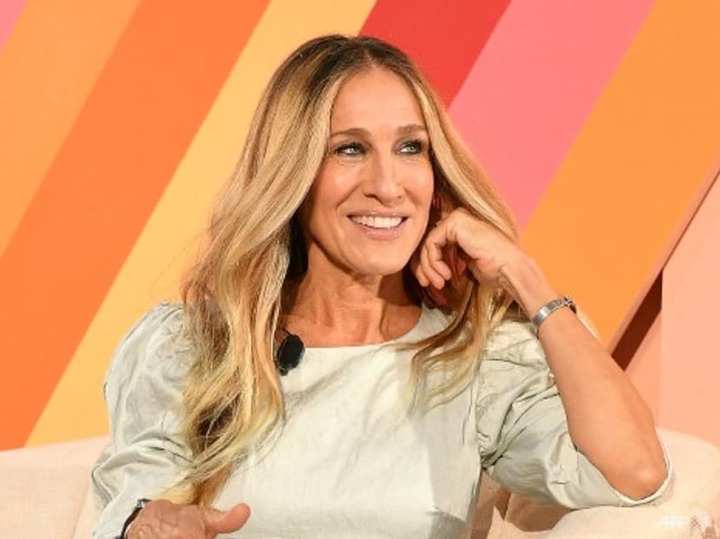 Troubled by the fear of too many voicemails, Sarah Jessica Parker revealed in an interview with E! News that she doesn’t keep a cell phone with her. 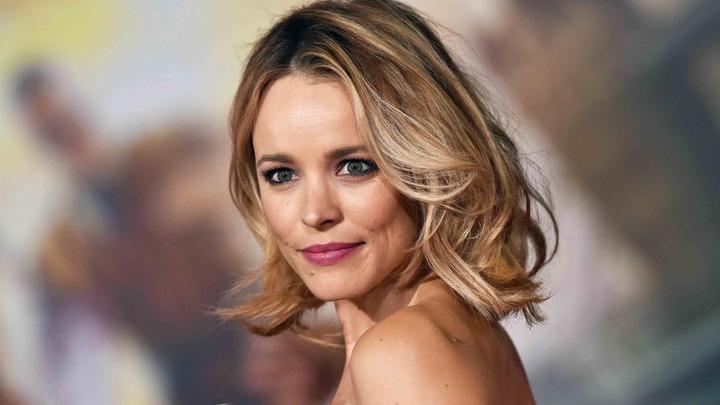 During a 2009 interview, Rachel McAdams claimed that she listens to the news on the radio. She said that she’s “really bad at email,” and doesn’t even keep a TV in her house.