Top 10 Most Expensive Laptops Ever Sold

Another ColorWare masterpiece, this marble-clad beauty is based on the MacBook Pro that launched in 2015. The exterior of the cover is made from bluish-black marble and adorned with a golden Apple logo.

As you probably know, this laptop has built-in 802.11ac Wi-Fi, and the MacBook Pro Retina display. A pleasing to the eye laptop, it resembles a work of art. For $7,500, it is a small price to pay for all that it offers. 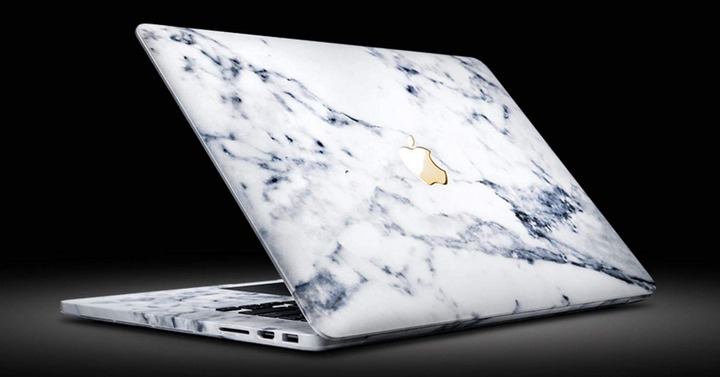 If you want a workhorse that takes gaming to the next level, this model from VoodooPC is a great option. At least, it was one of the best ones back in 2007, the year it launched. HP has improved their specs a little since, but this one was an impressive machine nonetheless.

With Intel Core Quad 2 Duo SP7500, a hard disk drive that could expand to 600 GB, and a speedy processor, it was one of the best laptops that offered great performance. Of course, their Dual NVIDIA GeForce Go 7950 graphics were pretty amazing as well. 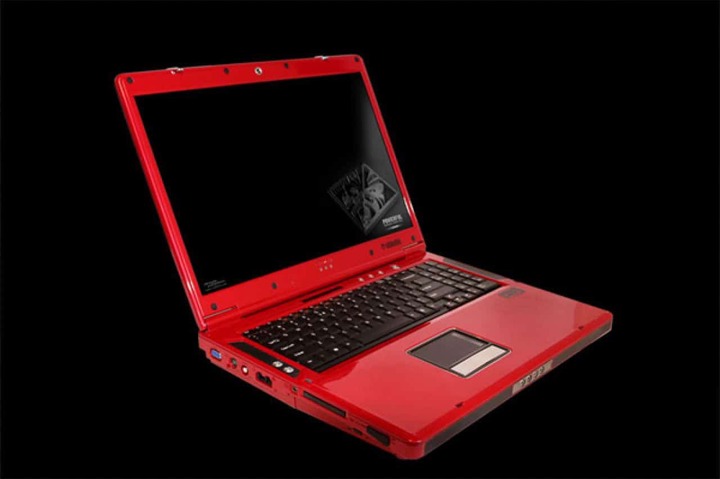 Mainly built for gamers, this laptop is one of the fastest laptops in the world, or at least it was at its time. It was launched in the UK in 2009, with an Intel Core 2 processor, and it was one of the most powerful laptops in the world as well. Other impressive specs are 512 GB hard drive, 8 GB of RAM, and the NVIDIA GeForce 9800 GTX Graphics.

Although the $18,000 price tag might be considered steep, the graphics alone might just be worth it. All the gamers that invested in it were pretty satisfied with the laptop’s performance. 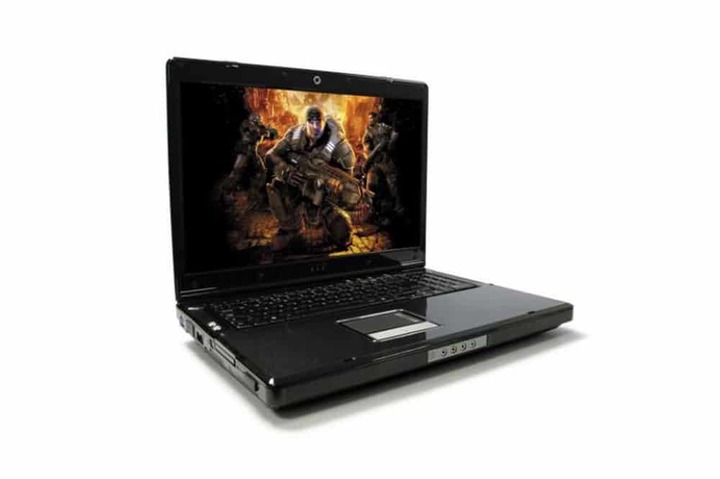 Dutch brand Ego Lifestyle and Bentley Motors launched this laptop in 2018. What is so special about this particular laptop is that it is designed according to the car design by the same company. Equipped with an AMD Turion 4 mobile 64-bit processor and 16- GB of RAM space, it also has a 12.1-inch widescreen.

Although it is not traditionally shaped, its unique look is not for everyone. But certainly for those who love to stand out from the norm, this limited edition laptop will achieve that, for a cool $20,000. 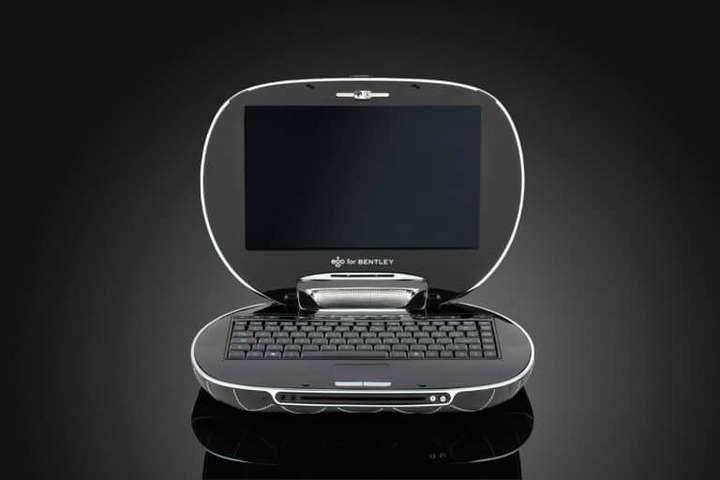 At an impressive $26,000, this Golden Age MacBook Air was released in 2008 at CeBIT, which is considered the world’s largest computer exposition. It features the regular specs you should expect from an Air, or 2GBs of RAM, a 80 GB hard drive, and a 1.6GHZ Intel Core 2 processor.

The reason it was so expensive is all the bling it was adorned with. Coated in 24-karat gold and some 12,000 Swarovski crystals, you will certainly turn heads if you walk into a coffee shop with one of these. That’s if you can still find one! 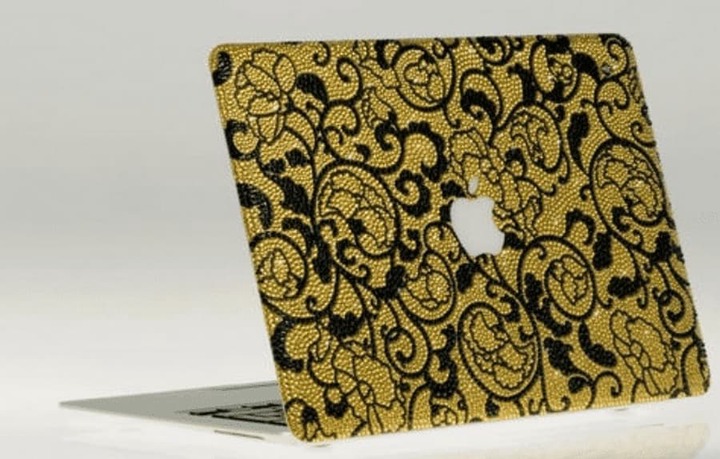 A more recent Apple laptop, this Pro Intel Core 2 Duo processor has 4Gb of memory, 2.4 GHz of speed, and a NVIDIA GeForce 8600m GT. Manufactured by Computer Choppers but designed by Apple, you get a great laptop that is also stylish.

With a surface stripped in pure gold and a repainted Apple logo in small diamonds, this laptop is worth its $30,000 price tag. Several expensive metals were used in the manufacturing of this gem, and they offer the customer warranty on all the separate pieces. 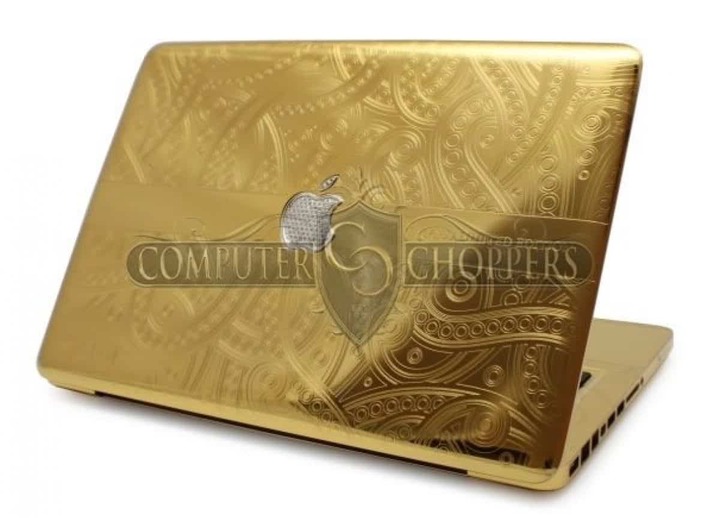 Launched in 2005, this is one of the oldest but priciest laptops ever sold. Tulip is a Dutch brand that is known for their flair but also excellence in their operating system. What’s cool about this design is that it can be used as a fashion accessory in its own right. Another even cooler factor is that the backup operating system takes over when Windows isn’t responding.

Does that justify the insane price of $355,000? With a AMD Turion 64-bit processor, 1 GB of RAM, and a 160Gb hard drive, it is probably the solid palladium, white gold and diamonds that are encrusted on the outside that you’re paying for. 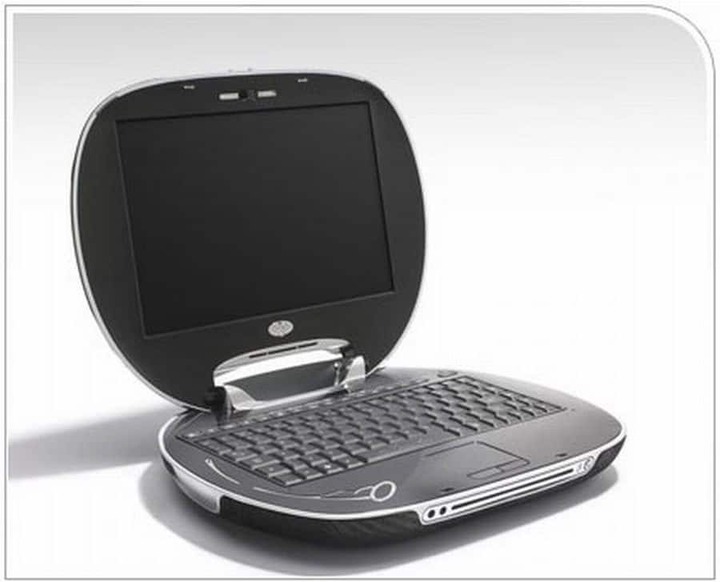 Apple is known for making some of the best laptops on the market. Not on the more affordable end of the spectrum, just the basic ones will go over a grand, even more. But this customized model, designed by the brilliant Stuart Hughes, takes it a step further. Equipped with Intel Core i5, it was pretty forward for 2008, the year it launched.

What is so special about this particular model is the thin, light structure of the machined aluminum case and the platinum covered surface. Priced at $500,000 dollars, it is actually only the third most expensive laptop to ever sell. 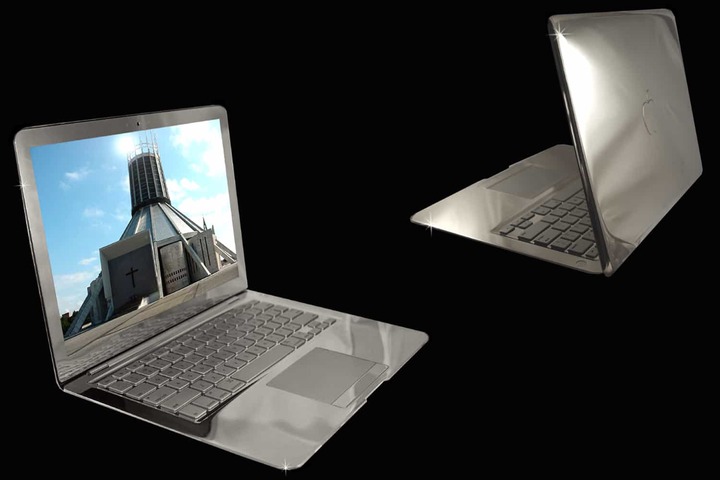 Amazingly enough, even though this is the second most expensive laptop in the world, at one cool million dollars this model from Luvaglio is still up for grabs. And not because of the lack of amazing specs. With a 17-inch screen, a blu-ray disc reader, fingerprint ignition, these are just some examples that make it an interesting purchase. So why hasn’t anyone bought it yet?

We really don’t have an answer to that question, but if it’s in your budget, you should seriously consider it. The integrated screen cleaning and a power button made out of diamonds is reason alone that should entice you to buy it. Luvaglio builts solid laptops according to the customer’s particular specifications, all for the same cost. 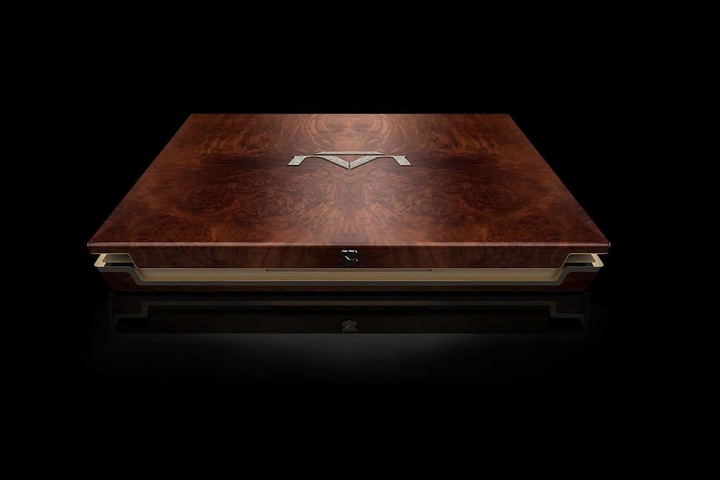 This is the ultimate, most expensive laptop that has ever been sold in the world. With a $3.5 million dollar piece tag, it is surely not in everyone’s budget. It was actually launched in the Ukraine in 2010 by a brand called MJ. We don’t know if that name comes from Michael Jordan or Michael Jackson, but the Inventors of this ridiculously expensive machinery are professional hardware engineers. Highly rated at more than 80% by customers, it does have quite a few amazing specs.

The surface is encrusted with high quality black and white diamonds, and it is adorned with gold details. Equipped with a ten year warranty, it is the perfect model for those interested in fashion. With the mouse that is also made out of gold, and the croc and snake skin designs of the cover makes it a very valuable laptop indeed." 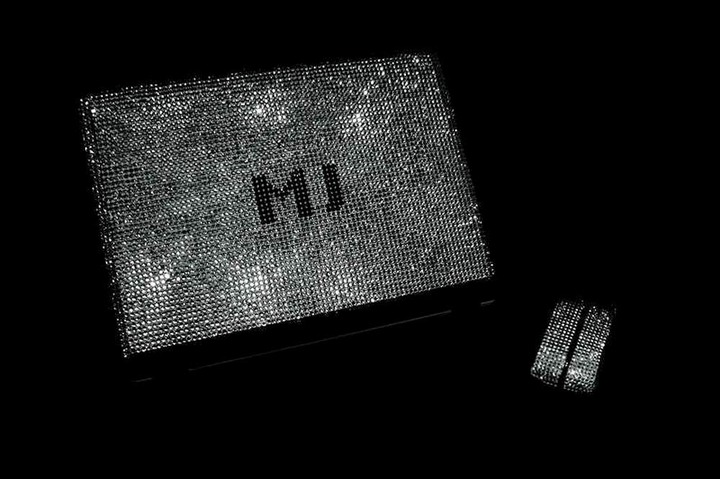 The Best Condoms You Can Buy, According To Experts

How do I stay cool with chefs’ whites on in a hot kitchen?