You don’t need to be a genius to figure out that video games are really popular on YouTube, as this list of top earners clearly demonstrates. CaptainSparklez (real name: Jordan Maron) is yet another YouTuber raking in the dough after posting game-related content on the website. Mostly known for his Let’s plays, he also makes music videos, with most of this activity being centered around Minecraft. The channel’s earnings are as high as $4.3 million. 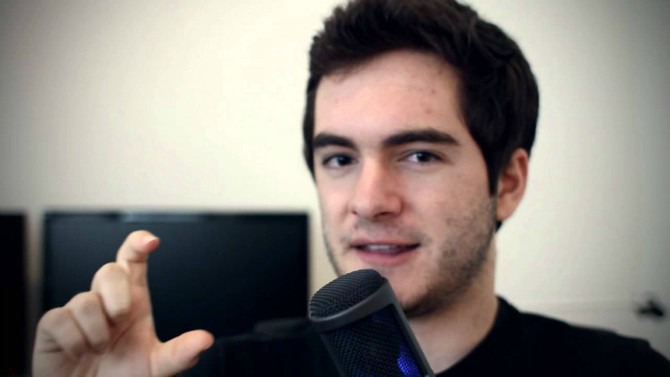 ElRubiusOMG (aka Ruben Doblas Gurdensen) is a very popular Spanish-speaking entertainer. He started off by posting Skyrim gameplay videos a couple of years ago, but now also uploads comedy videos and vlogs. With almost eight and a half million subscribers and over one billion video views, his earnings are quite substantial and add up to as much as $4.7 million. 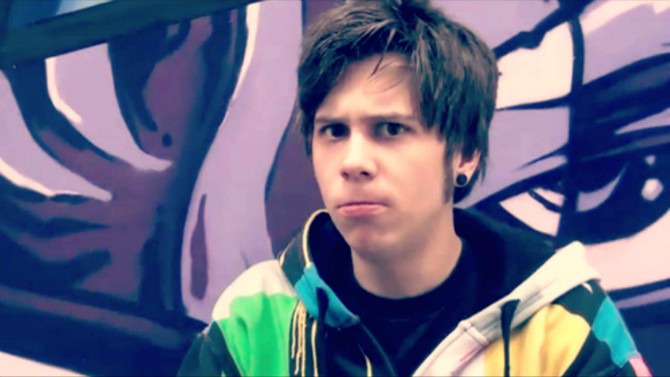 PrankvsPrank is a channel created by Jesse Wellens featuring himself and his girlfriend, Jeana Smith. The channel’s title is pretty self-explanatory: the pair go about their daily lives, constantly pulling pranks on each other. Their popularity has led them to create an additional vlogging channel called BFvsGF, with yearly revenue from the two sources adding up to somewhere between $600K and $4.8 million. 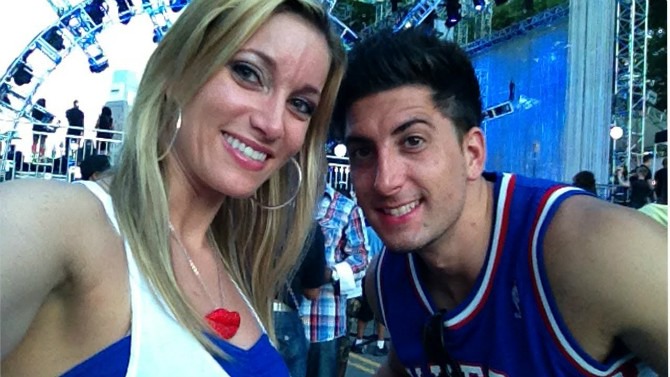 TheFineBros are Benny and Rafi Fine, writers and producers who have been creating web videos for a decade now and seven years on this channel. Their most popular work is without a doubt their Kids React series, whose popularity prompted the creation of the similar Teens React, Elders React, and YouTubers React spin-offs. TheFineBros has now surpassed the 10 million mark and earns anywhere between $700K and $5.6 million. 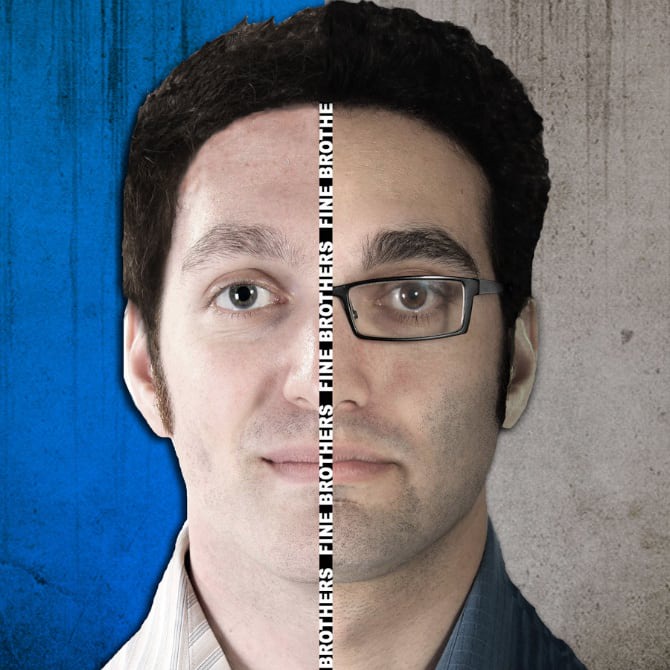 TheWillyrex is the nickname of Madrid-based Guillermo Diaz, one of the most popular Spanish-speaking YouTubers in the world. Known for his Minecraft and Call of Duty gameplay commentary, Willyrex has amassed a huge following over the years and now runs two videogame-related channels which earn him anywhere between $750K and $6 million per year. 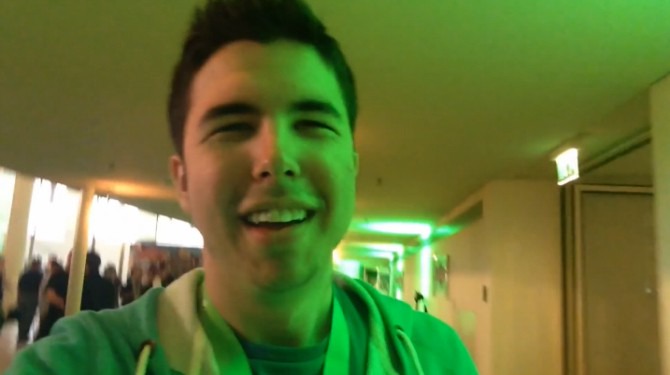 BluCollection is proof that you don’t need high production values, stock video footage or elaborate videos to make it big on YouTube. The channels is simply about opening, assembling, and playing with various toys, like Legos and Play-Doh, as well as Disney and Pixar-themed toys. With just over a million subscribers, each video uploaded gets hundreds of thousands of views, which translated into yearly earnings of between $800K and $6.4 million. 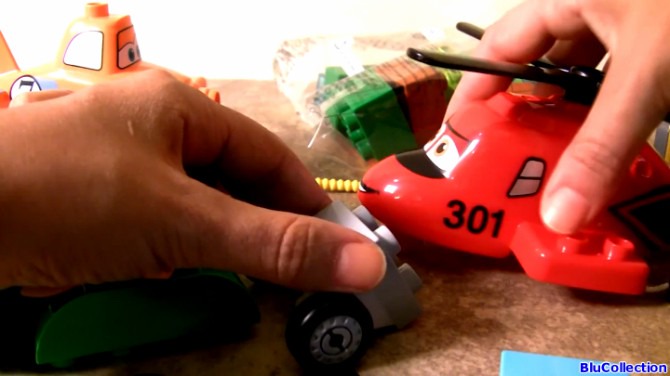 Smosh is the comedy duo comprising Ian Hecox and Anthony Padilla. The channel was the most subscribed on YouTube on no fewer than three occasions: in 2006, between 2007 and 2008, and for most of 2013, which is testament to their relevance throughout the years. The videos the duo releases are mostly videogame and movie related, but always random, ridiculous, and funny. 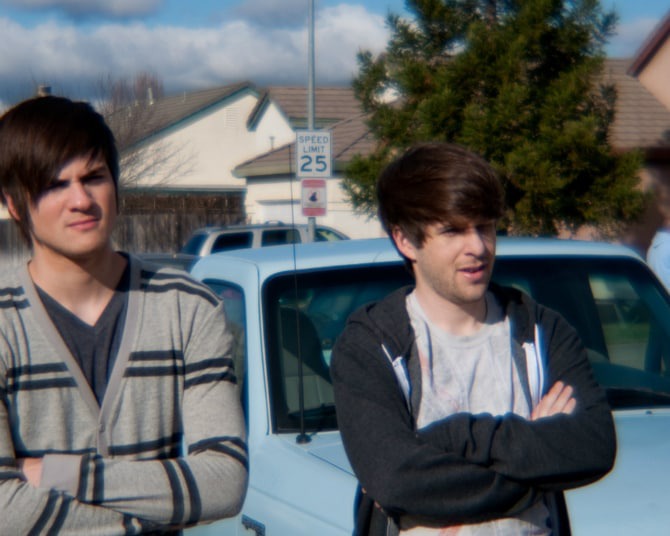 Vegetta777 is proof that you don’t have to be an American (or even speak English, for that matter), to be extremely successful on YouTube – though it seems you have to play video games. The Spaniard (real name: Samuel de Luque) is very popular thanks to his lively commentary of Minecraft, Battlefield, and many more, and is especially adept at creating fascinating storylines as he plays through those games. 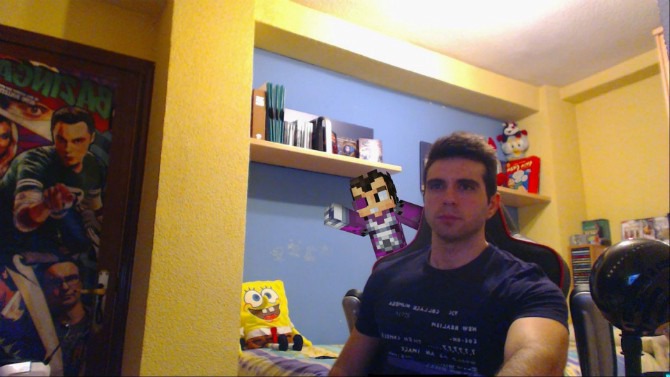 Just like in the case of the BluCollection channel we’ve presented above, the idea behind DisneyCollectorBR is very simple – the channel is about unboxing and reviewing Disney toys. Thile the target audience for the videos is very young, but apparently very loyal and engaged. The channel’s over 1,200 videos have gathered a staggering 3.15 billion views, earning itself about 2.3 million subscribers and between $1.9 and $14.9 million per year. 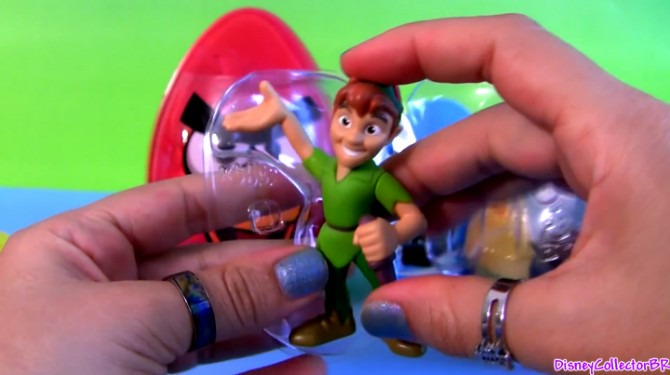 Number one on our list of the richest youtubers is no surprise to anyone: PewDiePie is YouTube’s most subscribed channel, with an amazing 31 million followers (affectionately referred to as “Bros” by the youtuber). The Swede (whose real name is Felix Arvid Ulf Kjellberg) uploads videos of himself playing various games and commenting as he plays in his very own unique and entertaining style. After controversially disabling comments on his videos a few weeks ago, it will be interesting to see if the support or viewer engagement will start to wane. Till then, PewDiePie is the king of YouTube revenue, receiving as much as $20 million a year. 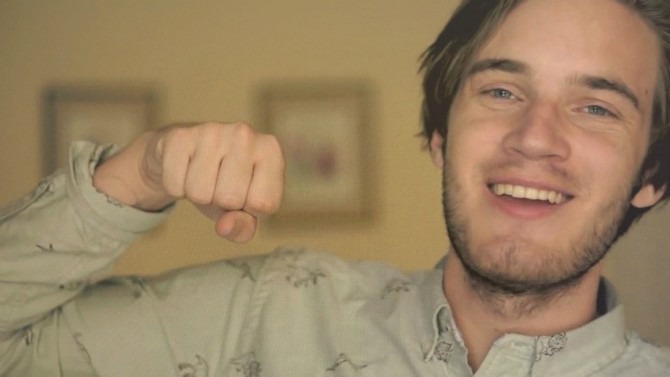