By MARCUS~BLACKNEWS24 (self media writer) | 4 months ago

This win established Cape Town City as the Premiership's second-place finisher, and they will join champions Mamelodi Sundowns in the Caf Champions League. 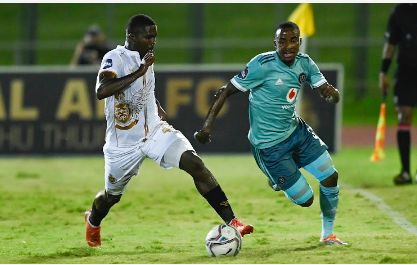 Pirates squandered a 2-0 first-half advantage, allowing Royal to come back with late goals from Thabo Matlaba and Mfundo Thikazi. With a tie, Pirates can only finish with 47 points, which is the same as Royal, if they beat SuperSport United in their last encounter on Monday in Pretoria.

Royal are now in third place after concluding their first PSL season with 47 points, and with a +4 goal difference above Pirates, they are expected to stay there and qualify for the Caf Confederations Cup.

Deon Hotto and Kwame Peprah scored early on to give Pirates the lead, but they allowed the home team back into the game in the final 12 minutes. 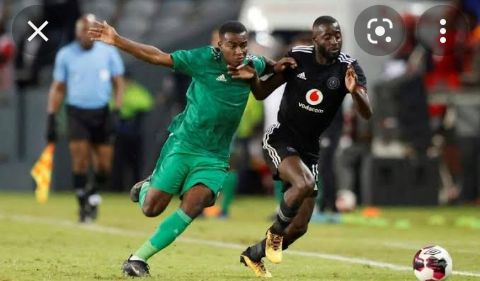 Matlaba, a former Pirates left-back who was guilty of not marking firmly on the left in Pirates' goals, scored a scorcher 11 minutes before time to level the score for Royal, and Thikazi equalized in the referee's optional time.

In addition to missing out on a chance to finish second on the log, Royal could face disciplinary action from the Premier Soccer League (PSL) if it is discovered that the number of supporters who saw this match exceeded the 50% capacity set by government health standards in the fight against Covid-19.

The 22,000-seat venue was packed to the rafters on both sides, but with no official data available, it was difficult to estimate how many people were in attendance. 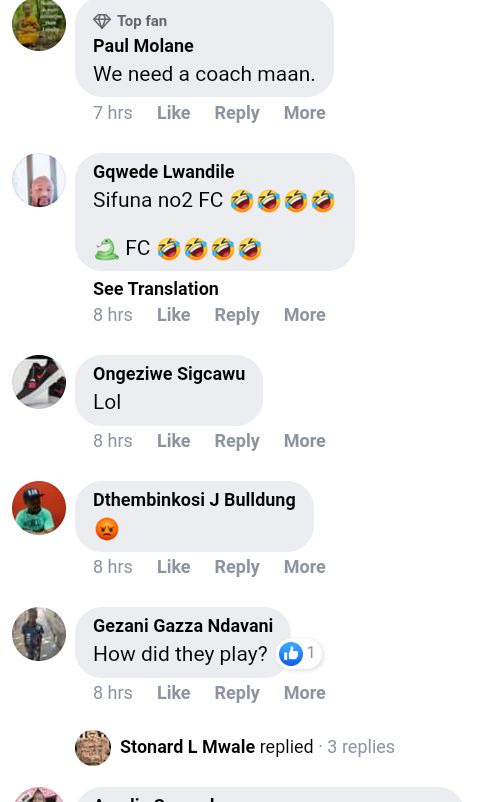 Pirates are playing catch-up in the league after their three matches against Maritzburg United, Royal AM, and SuperSport were postponed owing to their involvement in the Caf Confederation Cup, where they were defeated in the final by Moroccan club RS Berkane in Nigeria last Friday.

The encounter on Monday will not be easy for Pirates, as SuperSport are equally desperate for three points to maintain their record of being the only team in the PSL annals to never finish outside the top eight.

With a depleted defense due to injuries, John Maduka's team got off to a shaky start, failing to close down Bucs winger Thembinkosi Lorch, who scored two goals.

Content created and supplied by: MARCUS~BLACKNEWS24 (via Opera News )