By EZINOHLONZE🔥 (self media writer) | 2 months ago 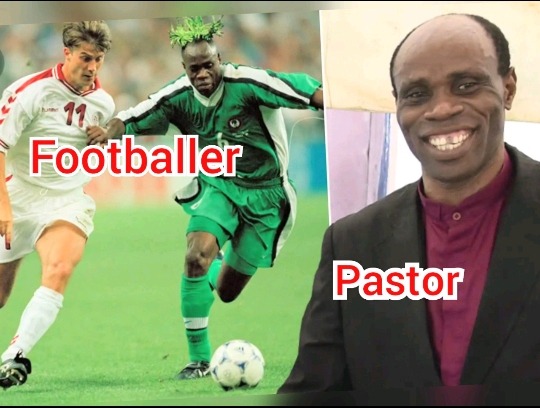 A very usual switch of a professional soccer player to a pastor in Nigeria, an unexpected career switching from the famous former Inter defender.

If you watched football in the early 2000s that means you will be familiar with Taribo West and other talented footballers who hailed from Nigeria. Unusual events of Taribo West one can not even believe but they are true. Unlike normal football stories about him, this one might shock you as it is hardly told by many people. 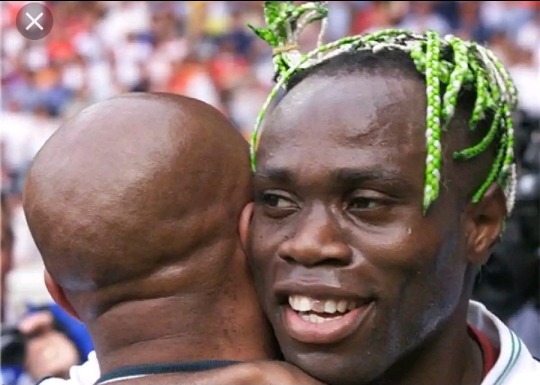 The former Inter Milan defender revealed many things in a chat with BBC on Saturday.

West, who joined "The Storm Miracle Ministries of All Nation" 7 years ago (2014) told his encounter with God.

The former player was asked “Why would he switch from being a famous player and be a pastor? West replied by saying he saw God one-on-one. That’s where his transition started; From the football field to the pulpit.

West continued to narrate that they were celebrating and all of a sudden there was a woman stumbling into him and saying "please may I know your name?’ he replied to that voice : ‘I am Mr No name’. The voice continued asking more questions: ‘May I know where you live?’

His reply was ‘'I live nowhere.’ She left with annoyance.

In the twinkle of an eye, West just heard an louder voice shouting like a slap. It told him to Switch and turn. As he was turning, the voice told him look at the woman walking away from him and it ordered him to call her and apologize to her. 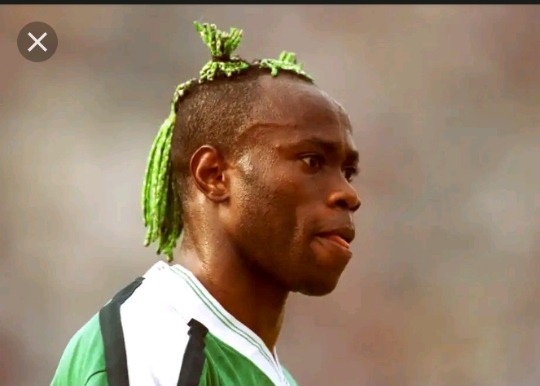 The player had no option but to start running and searching for her, he did apologize and the lady told him about how his life will be in a year or two. She also told him that he will be a pastor. All those prophecies he got came to pass.