Why Every Captain Should Emulate What Azipilicueta Did To Mendy Yesterday

In Chelsea's 1-0 victory over Brentford, Cesar Azpilicueta demonstrated that he is a great leader by tackling Edouard Mendy. Chelsea came out on top in a hard-fought contest thanks to Edouard Mendy's heroics multiple times. Premier League clean sheet number four for the Senegal international this season came courtesy of six stops. 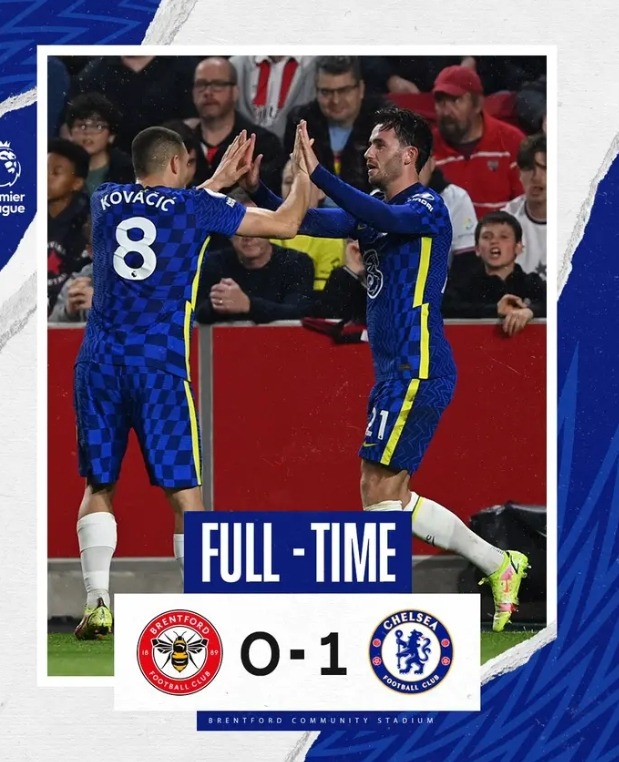 Chelsea won today's match thanks to a first-half goal from Ben Chilwell, keeping them top of the Premier League table.

What transpired today between Azpilicueta and Mendy may be summed up like this: 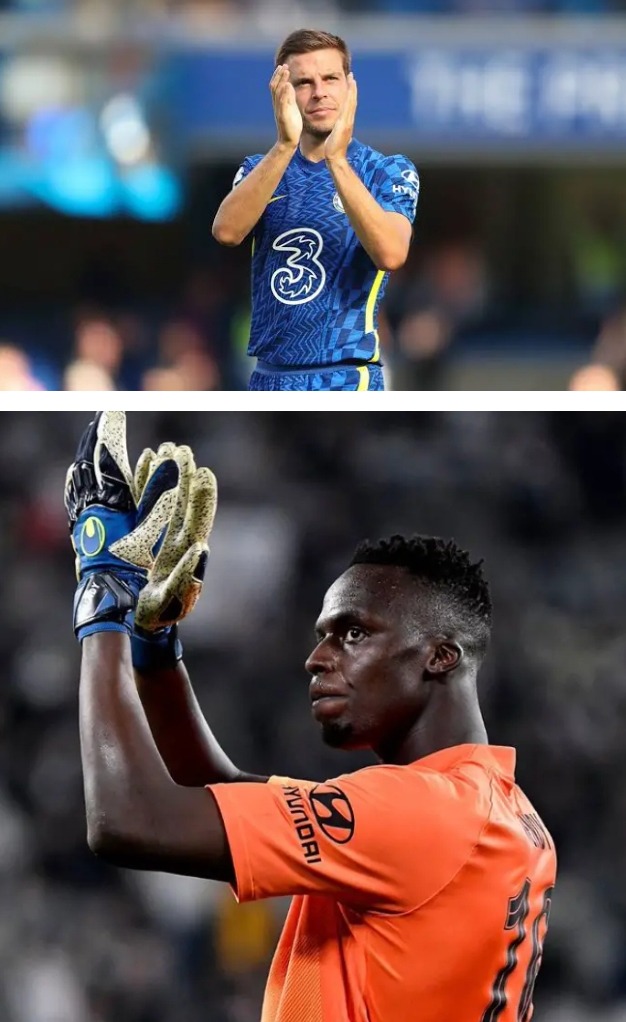 Mendy's boot lacing came undone in the second half of the game, and Azpilicueta walked up to help the Chelsea goalkeeper tie it back up. The fact that Azpilicueta showed no guilt while carrying out the act demonstrates his humility and leadership skills.

He's three years older than Mendy and the club's longest-serving player, in addition to being captain. But as he bent down to help Mendy remedy the situation, the Spaniard did not let the things that other players will be proud of to enter into his brain.

It's no surprise that Azpilicueta led Chelsea to Champions League glory last season and to the UEFA Super Cup victory at the start of the season alongside Mendy, and what he did to Mendy today will create an even stronger link between them and the rest of the club. 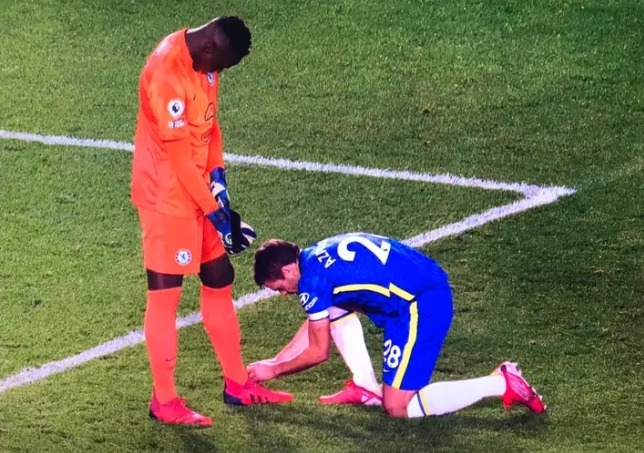 As a result, every Premier League captain should follow in Azpilicueta's footsteps and adopt his moral leadership style, as doing so will strengthen their ties with their teammates.

In my own opinion, I believe that Azipilicueta showed his captaincy abilities by helping Mendy. Other captains and players should emulate it becomes football is all about love.

Kindly say your thought in the comment box and don't forget to follow me for more sports updates. Thanks for reading and understanding.