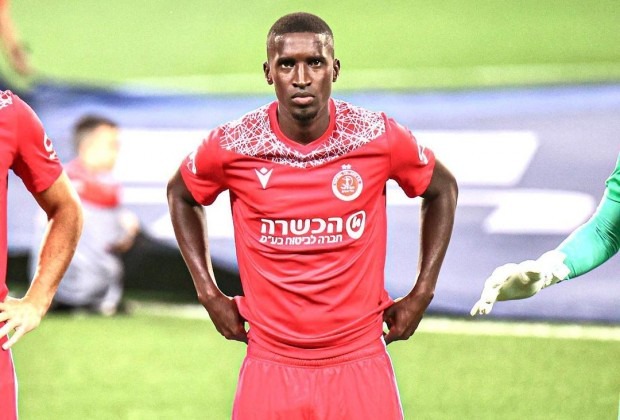 Former Kaizer Chiefs player Siyanda Xulu and his Hapoel Tel Aviv side made an incredible comeback in their latest home fixture in the Israeli Premier league against Hapoel Katamon. Xulu's side got lucky in the 10th minute of the match as Katamon's Guy Hadida missed his penalty strike as his side was denied a lead in the match. Hapoel Katamon after missing their penalty suffered an unfortunate knock when they lost a man as Akwa Ashta was sent off after he received a yellow card in the 20th minute, and again in the 33rd minute.

Guy Hadida who missed the 10th minute penalty in the match got another attempt to go for goal from the penalty spot after Hapoel Tel Aviv made a defensive error, and made no mistake as he didn't miss again scoring his side in the 1-0 lead in the 45+1 minute of the match. Hapoel Tel Aviv made too many defensive errors considering they gave away two penalties in the first half of the match which could've seen them trailing the match 2-0 at the half-time break, but they got lucky with Guy Hadida's first penalty strike miss. 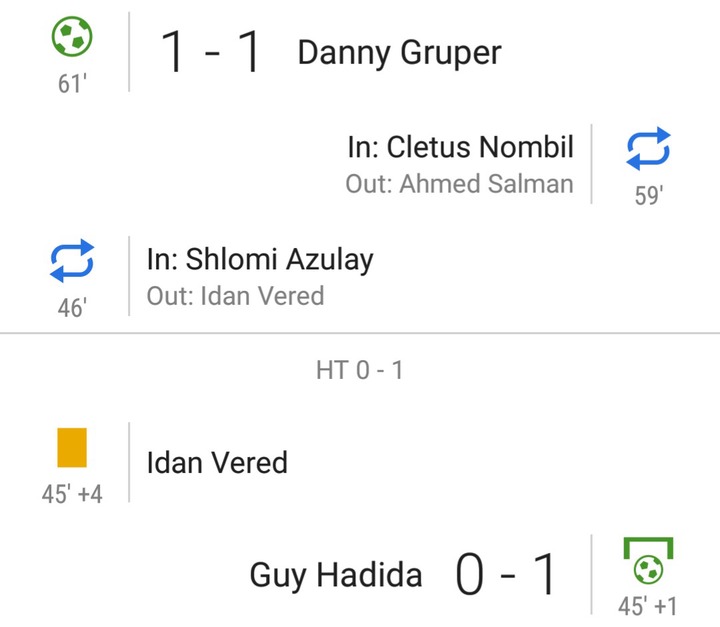 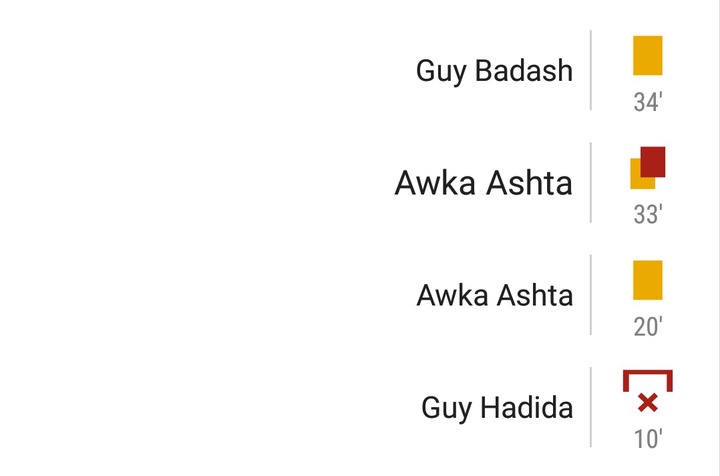 In the second half of the match Hapoel Tel Aviv made a comeback as Siyanda Xulu's fellow defender in the backline Danny Gruper scored to level the playing field again. Danny Gruper found the back of the net in the 61st minute of the match as the score stood on 1-1. Hapoel Tel Aviv had the advantage as they had eleven men on the field, but they couldn't break Hapoel Katamon's ten men squad to claim the lead in the match. 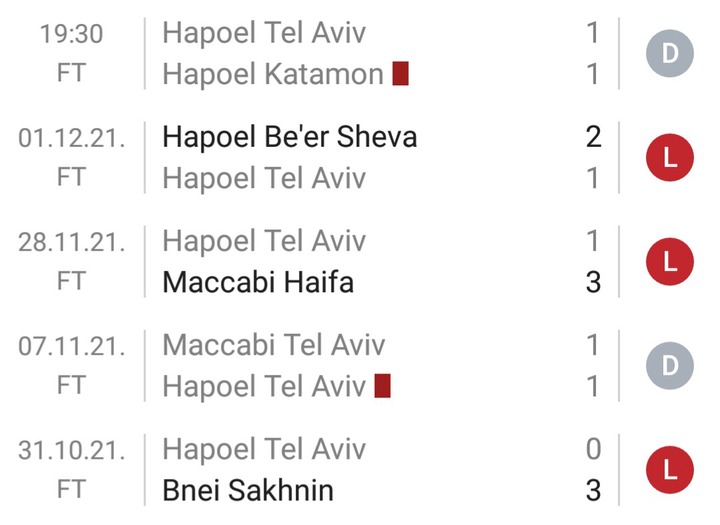 BEAUTY HACK: Rub Egg In Your Hair Every Week, This Is What It Will Do

Fikile Mbalula wife is so beautiful, her beauty will leave you speechless

Are they right? Am I missing something?