Sundowns could destabilize Bafana if they join race for Pirates target? [Opinion] 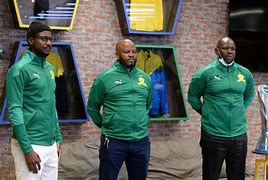 A tug of war could be on the cards between Mamelodi Sundowns and Orlando Pirates, as the battle for supremacy is sure to ensue after the Buccaneers reached the final of the CAF Confederation Cup.

Pirates have not been impressive on the domestic front but their CAF Confederation Cup final appearance could be a tonic that the squad needed to believe in themselves.

'Ezimnyama Ngenkani' are reportedly planning to submit an official offer for the services of SuperSport United and Bafana Bafana goalkeeper Ronwen Williams. 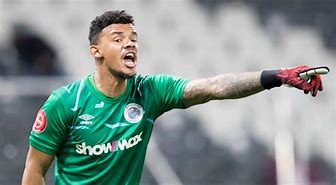 The Soweto giants could be thin in their goalkeeping department next season, as back-up shot-stopper Wayne Sandilands (38) may reportedly not be on their roster for next season, given that he did not feature this season and his contract is coming to an end next month.

Another back-up option, Siyabonga Mpontshane has reportedly not had his contract renewed and given his age, 36, the Buccaneers understandably, are looking to beef up their goalkeeping department.

Although AmaZulu shot-stopper Veli Mothwa has reportedly attracted interest from Pirates, Soccer Laduma has reported that Williams is the Buccaneers' main target. 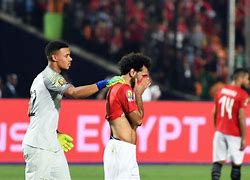 Williams himself has recently came out to say there has been offers for his services and is prepared to seek greener pastures for the opportunity to win the league title elsewhere.

"There have been talks and we will see what is going to happen, but there has been some interest and now it will depend on if the club is willing to let me go," Williams was quoted as saying by SowetanLive.

“My ambitions are to win the league. I told them I haven’t won the league and obviously the direction the club is going in now we should be realistic, we’ve got a lot of youngsters, there’s no chance that we can challenge the bigger boys," he said in part. 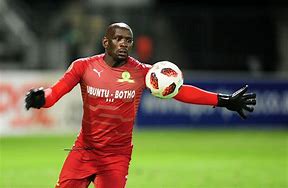 Sundowns co-coach Manqoba Mngqithi could have been deflecting attention on the possibility of the likes of Kennedy Mweene, who is 37, leaving the club in the near future after backing the Zambian shot-stopper to remain an important member of their squad.

“Mweene has done very well and we are very excited with how he has performed this season. I am not one person who looks at the age when it comes to players,” Mngqithi told the media.

“I see South Africa has made a lot of mistakes in that space of jumping into looking at how old the person is instead of looking at what that person is doing at the point in time. For goalkeepers, they can go all the way and based on his performances there is a very big chance that he will stay with us. He is very important for the team. We are happy with what we have seen,” he added. 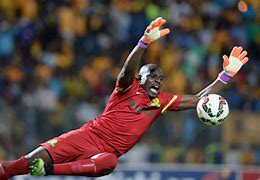 However, in any sport, age is always a factor and with goalkeeper Denis Onyango also aged 37, Sundowns can't avoid planning for the near future by targeting a potential successor.

Back-up goalkeeper Ricardo Goss has not covered himself in glory whenever given a chance and the Brazilians currently can only rely on Reyaad Pieterse, whenever the two veterans are not available.

Should SuperSport be willing to sell Williams, they could enter the race for his signature, based on those factors.

However, If Williams ends up at the Brazilians, given their financial muscle, that could cripple Bafana Bafana, as he may not be guaranteed game time and that may destabilize the national team, as Mothwa has only been playing as a back-up and lacks international experience. 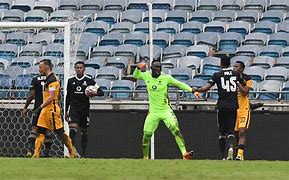 The same could be true for Pirates, who currently have Ghanaian number one shot-stopper Ofori but the Soweto giants don't have a number of other options, unlike at Sundowns.