Dolly, rhe Kaizer player, was recently honored with his second DStv Premier Goal of the Month award. Here is what he had to say about the achievement. 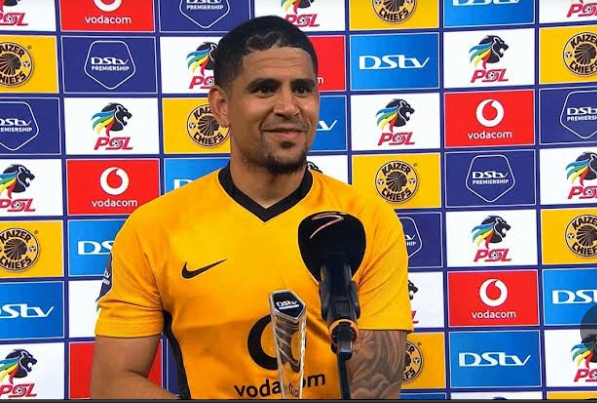 Keagan Dolly, a top player for the Kaizer Chiefs, expressed his elation after learning that he had won the DStv Premiership Goal of the Month title for the second time this season.

Dolly's well-worked free-kick that helped the team beat Chippa United 3-1 earned him the DStv Premiership Goal of the Month title on Monday. The accolade was presented to him in celebration of the club's 3-1 victory against Chippa United.

During a drill on the training ground, the Bafana Bafana star connected up with his strike partner Khama Billiat before curling a left-footed attempt past the outstretched hands of Chilli Boyz goalkeeper Lloyd Kazapua.

Dolly commented on the website of the organization that "It feels nice to get these sorts of honors." "We would want to extend our gratitude to all of our fans for voting for us and demonstrating their support. For me personally, scoring these incredible goals and contributing to the team's success is a great confidence booster.

"We take a serious approach to our set pieces. We put our skills to the test throughout sessions, with Khama Billiat and I staying behind to take free kicks after each one. It was fortunately within the range that I could take it, and I was successful in doing so. Throughout the course of the season, we had the goal of scoring from predetermined plays, and I suppose I was just the one who got lucky on that particular day.

Dolly's first Goal of the Month award for the 2021/22 season came against the same team earlier in the season, therefore this honor was his second in that category.

"I truly don't know how it happened that way, since it never entered my head that it could have happened that way. He went on to say, "I believe that the way we played against Chippa, both at home and away, we created a lot of chances, and there were potential for us to score good goals." 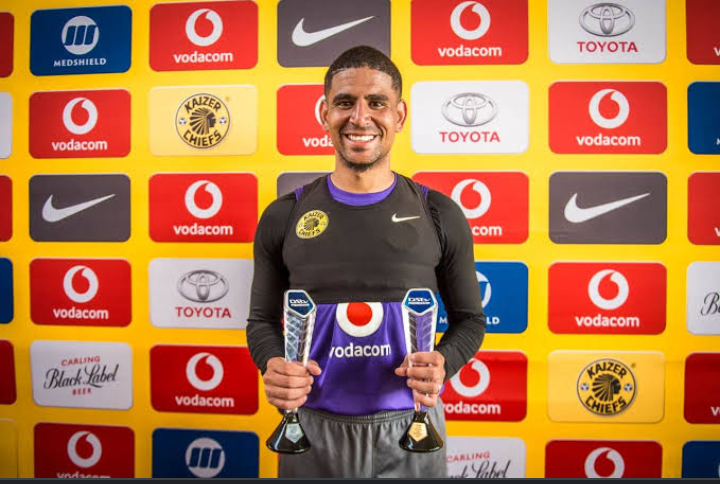 "It's really bad [for Chippa United] that it had to go against them. The games were structured in a way that allowed us to create opportunities, and we were able to capitalize on those possibilities and win.