Football has become extremely interesting as a result of several heated debates between fans. When it comes to trophies and other statistics, many players and clubs have been compared to others in the past. The rivalry between Leo Messi and Cristiano Ronaldo, on the other hand, is out of this world and may not be replicated in the future. Since their inception, the two great players have kept football fans guessing as to which of them is the better player for years. The discussion over who is "The Greatest Of All Time" (GOAT) is becoming more and more exciting as the year progresses. Cristiano Ronaldo is without a doubt one of the best goal scorers in the history of football, having set the record for the most goals scored in a single season. Meanwhile, despite having a higher goal ratio than his teammate, Leo Messi is more than just a goal scorer for Barcelona. Messi is currently the best playmaker in the world, as well as one of the most talented dribblers. Despite the fact that he is a prolific opportunity maker and assister, he is also a consistent goal scorer, having scored over 750 goals in his career. 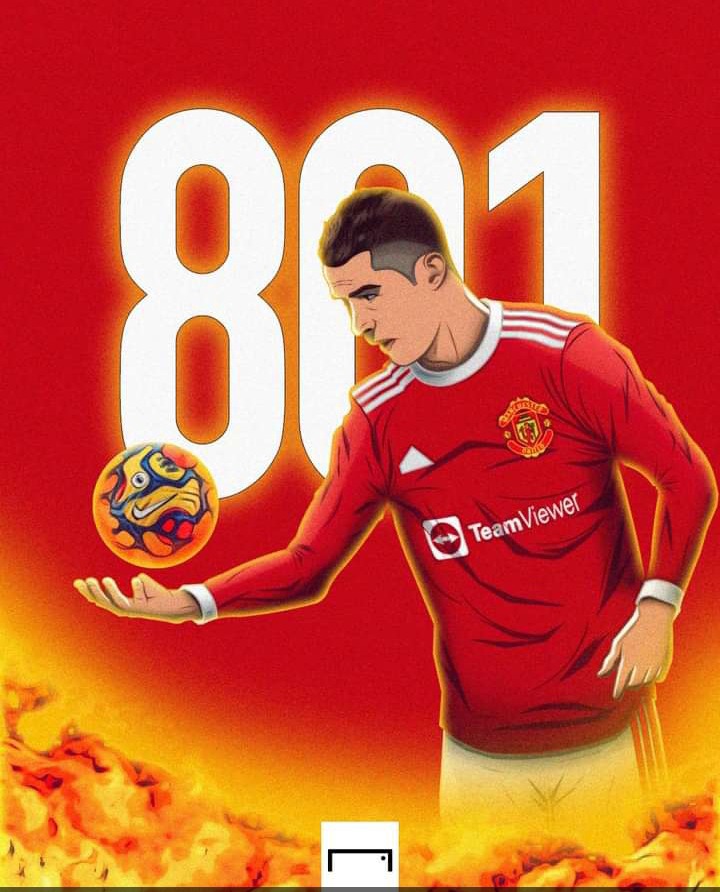 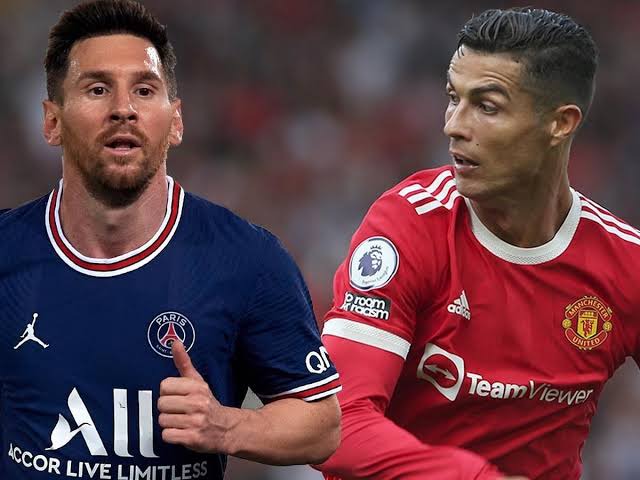 My own personal opinion is that Ronaldo's 801 career goals do not imply that he is the greatest of all time; rather, it demonstrates that he can only compete with Messi in the category of goal scoring. Messi has the most assists and is the second highest goal scorer in the league, despite making nearly 100 less games than Cristiano Ronaldo.

Cristiano Ronaldo Leo Messi Ronaldo The Greatest Of All Time