Opinion: Why Man Utd Fans Call for Ole To Be Sacked Over His Recent Decision Might Not Be Good

By Chelsea_Tv (self media writer) | 24 days ago

Manchester United fans are calling for Solskjaer's dismissal because manager chose to rest star Cristiano Ronaldo despite his excellent form. This is not ideal for a club like Manchester United. Many Manchester United supporters overlook the fact that Ole Gunnar Solskjaer is the club's manager, and he alone knows which players are at their best to represent the club. Ronaldo, who is 36 years old, is no longer a young, energetic player. 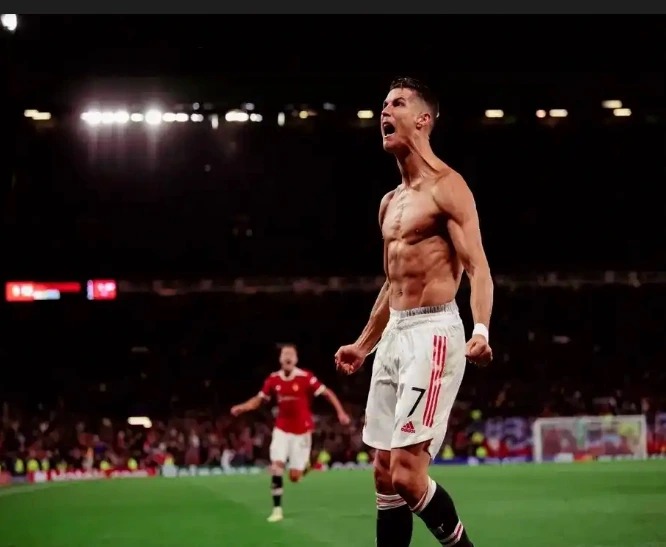 Because he is the one with them, the coach and his staff know which player performed well throughout training. While it's fine for fans of any team to express their dissatisfaction, they should at least give the coach the benefit of the doubt for getting them this far. 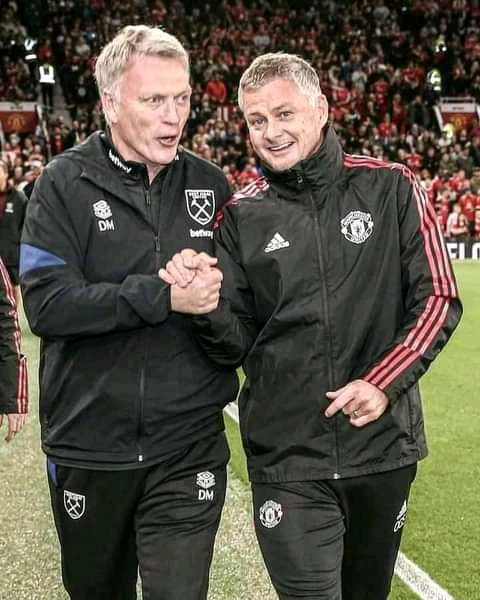 Cristiano Ronaldo may be a returning hero, but when it comes to club concerns, Ole Gunnar Solskjaer's judgment should be definitive. It takes a lot of work to coach a huge club like Manchester United, and the great majority of United fans who are outraged won't realize how much effort the coach has put in to put out a team list every weekend.

'You rest Ronaldo at times, he'd expect that at 36. National team games after this,' Rio stated on television in the BT Sport studio. He's bringing in [Edinson] Cavani, who scored goals last season and is a leader. 'What's more surprising is that [Jesse] Lingard is deserving of a start.'

Ronaldo has scored five goals in five games since his comeback, but what if he gets hurt due to poor management? If he starts slowing down with the club that needs him the most, the Portuguese won't be able to maintain his torrid pace. Ole has attempted to handle in the best way any coach can, and while fan discontent is understandable, the league is still in its early stages.