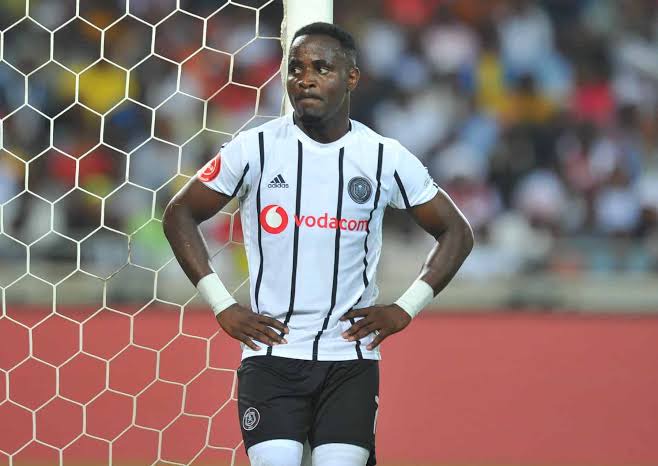 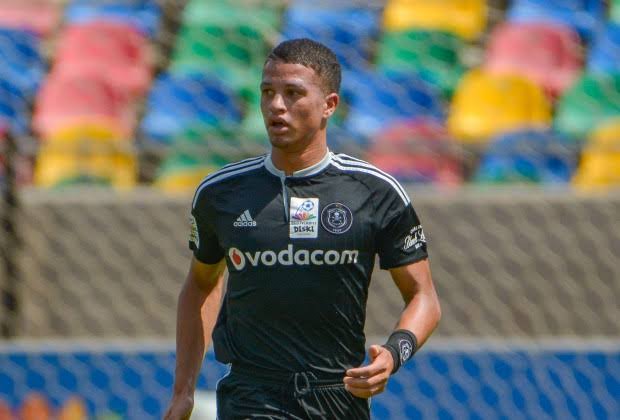 The Buccaneers have only won one trophy in the last six years, which is extremely disappointing for a large team like the Orlando Pirates. Instead of keeping good players and recruiting better players, they let some of the good players leave and sign ordinary players, which is sad and irritating because the fans expect results and the team will not continue to rebuild due to new acquisitions and departures. If some of the good players had not been released, the Sea Robbers could have won more than they have since 2015. 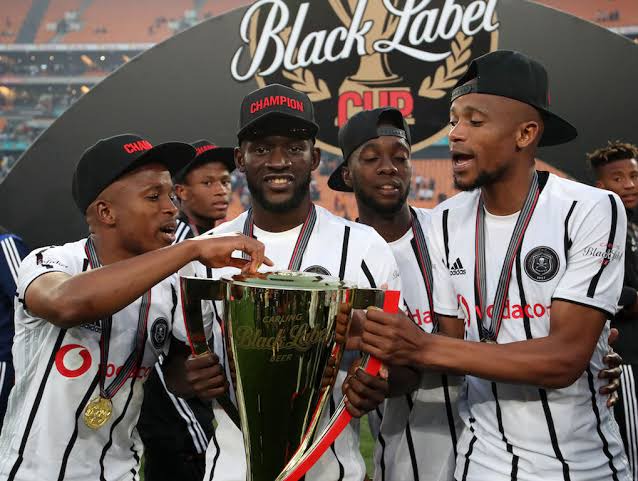 The release of Luvuyo Memela and Augustine Mulenga made no sense because the players were at the pinnacle of their careers with Orlando Pirates. They then released Yusuf Maart, who had recently been signed by Kaizer Chiefs, and Thabiso Kutumela, who is currently a Mamelodi Sundowns player and is winning trophies with the Tshwane giants. It's terribly sad that they've released Ghabadinho Mhango and Thabang Monare, both of whom are excellent players. It's as if they want to rebuild every season.