A Striker from Stellenbosch FC is on trial with the Chiefs.

Over ten members of the Kaizer Chiefs football team left the team over the offseason, and just eight new players were signed. 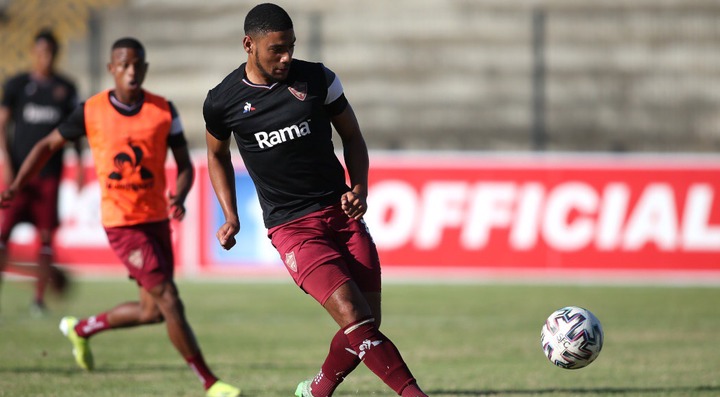 The three strikers in the group of departing players — Samir Nurkovic, Lazarous Kambole, and David Leonardo Castro — are all gone.

Having already lost three strikers to free agency, the club has added only Ashley Du Preez, a true striker with a penchant for snatching goals. 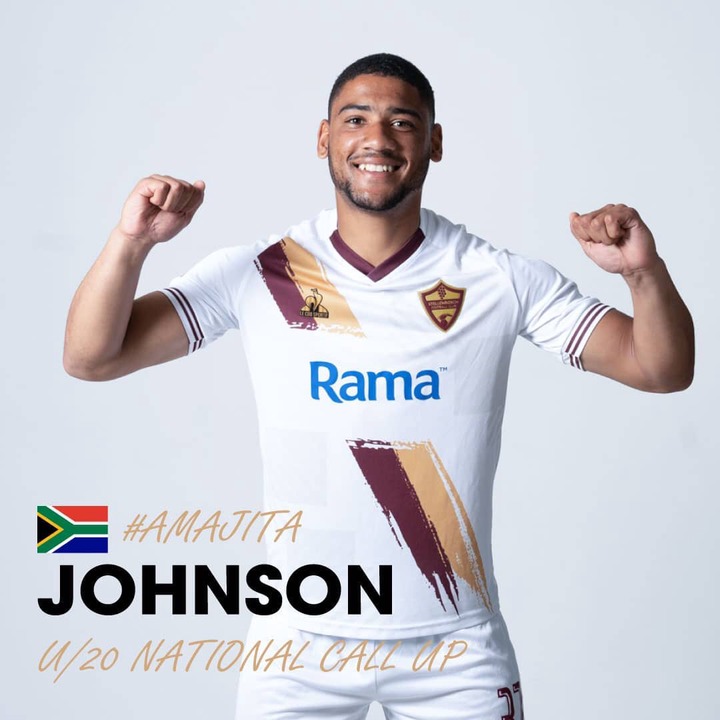 Ashley Rasool of Lion Sports Management, the player's agent, declined to confirm or refute claims that her client was on trial with Kaizer Chiefs when contacted by Soccer Laduma's (Siya Crew) reporters.

He's still young and will be a great addition to Kaizer Chiefs if they give him a shot during his trial. Also, he's a free agent who won't break the bank for Kaizer Amakhosi, so they can add a striker to help out Ashley Du Preez next season.