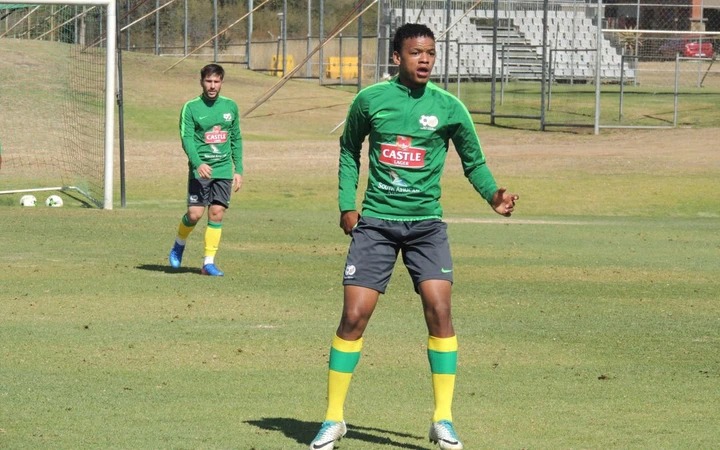 The whole Sipho Mbule saga is getting out of hand at the moment and it will lead to a lot of frustrations within the football fraternity. There's always a massive challenge once a player starts attracting interests elsewhere. This might be seen as a good thing now that the player is getting noticed by big clubs, but at the same time if the behaviour is not up to scratch then things might go accordingly. Many players forget that despite the noise in the media or outside, they still need to respect the rules and regulations of their current employers. The behaviour on and off the field needs to be incredible. 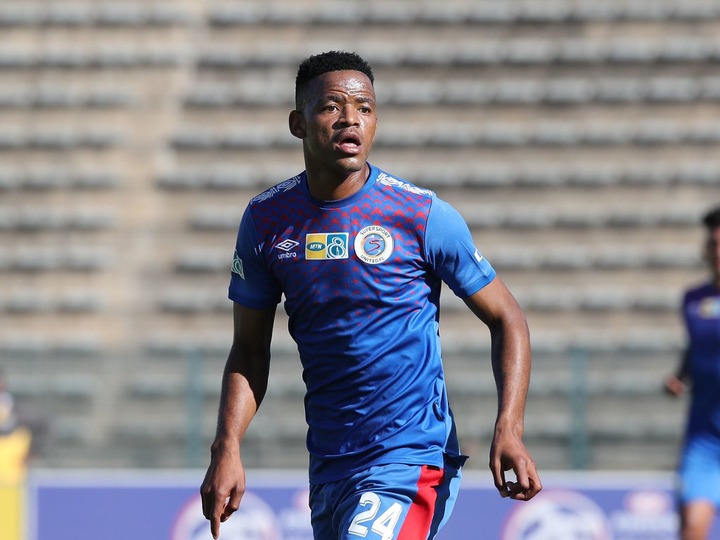 According to reports, the SuperSport United boss Stanley Matthews has called off Mbule's move to Kaizer Chiefs. By the looks of things Mbule might have to blame himself for everything that's happening in football career. As he had been linked with a move to Chiefs and even Mamelodi Sundowns during the January transfer window. It was believed that Amakhosi were in the front to get the services of the Bafana Bafana midfielder. However, everything has been put on pause due to his ill-discipline that has been pinpointed by Matthews during an interview on SA FM. “Sipho’s conduct has not been great, unlike Tebza and he knows it too. So, we can’t reward that behaviour. In terms of his discipline, we are not happy,” said Matthews speaking to SA FM. 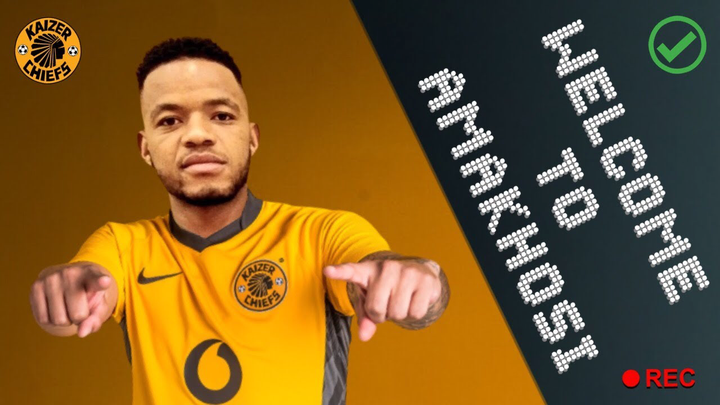 Matthews stated that Teboho Mokoena's move to Sundowns didn't have any problems and it was done professionally. However, when it comes to Mbule things haven't been smooth at all. Even his behaviour isn't helping to make the move doable. Also, Matthews revealed that Mbule gained 5kg during the December holidays which he knows isn't acceptable at camp. “We love Sipho, he’s a great talent. There was interest in him but he has to do better. You can’t be lapped by your teammates in training. He came back 5kg overweight after Christmas and that’s just not good enough,” said Matthews speaking to SA FM.

Zimbabweans left in disbelief as their President joins a new party. (See More)