Chelsea's ability to have a deep squad will be an asset in their title defense. Chelsea manager Thomas Tuchel has the luxury of making multiple changes to his squad selection, like he did against Watford, due to the high caliber of players at his disposal. 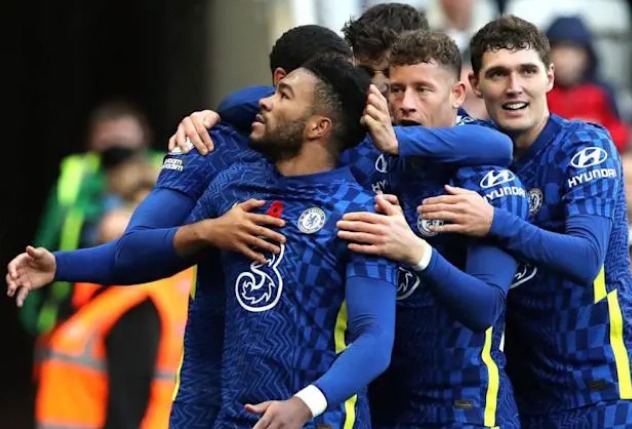 The Blues defeated Claudio Ranieri's Watford 2-1 at Vicarage Road on Wednesday night, retaining first place in the Premier League ahead of their weekend derby against West Ham at the London Stadium. Mason Mount and Hakim Ziyech scored the Blues' goals, which helped them maintain their lead over the Hornets.

Chelsea's tenacity makes a big statement, and their Premier League opponents should be concerned.

This season's title rivals, Manchester City and Liverpool, have excellent squads of their own. But there have been suggestions that Liverpool's squad does not have the depth of quality that their title rivals do.

This indicates that Chelsea have a distinct advantage over Liverpool in terms of talent in depth, particularly when taking into consideration the upcoming African Nations Cup in January, where the Reds will be missing their important stars Sadio Mane and Mohammed Salah, among others. 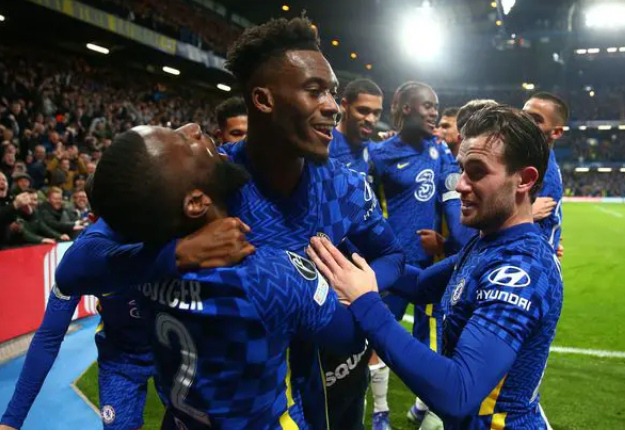 In my own opinion, I believe that Chelsea could win the league but if injury could stop them from winning of nothing is done. Manchester City would try harder to claim their 3rd title in a row, but Chelsea remain the favourite for me.