By Sandile_Mlangeni (self media writer) | 3 months ago

South African football players continue to raise the flag up high as they represent the nation on their respective teams, its always a good story to tell when Mzansi footballers get featured in a respectable time for their clubs. Just like the 29 year old Banyana Banyana star player Refiloe Jane as she was featured for AC Milan in the Serie A Women's league, and the best thing about Jane is that she was trusted in this match as she played for the entire 90 minutes and her side managed to walk away with a 4 nil victory against Hellas Verona. 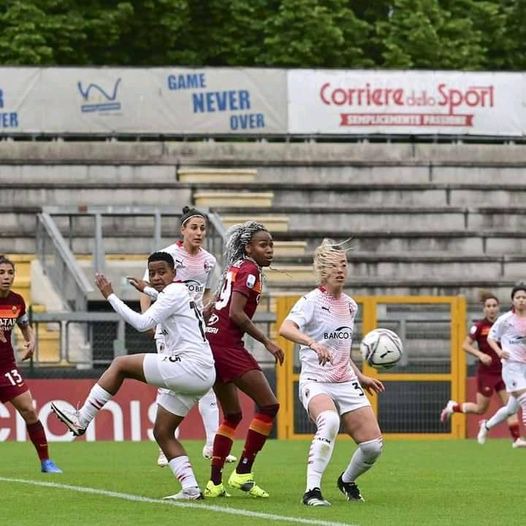 Another Banyana Banyana player that was in action for her team is Linda Motlhalo as she was featured for Djurgarden and they were facing off against a determined Vaxjo FC in a league encounter, and the best thing for Motlhalo is that she was featured for the entire match in this encounter and her team managed to walk away with a slight 1 nil victory over their opponents. 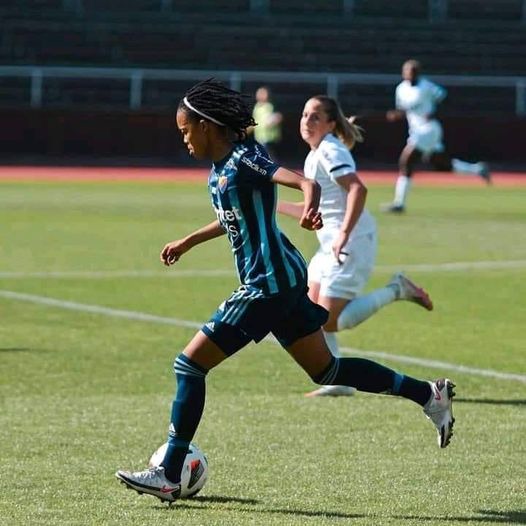 Moving away from women's football as the Banyana Banyana players continue to do wonders in Europe we will be moving on to look at how the 24 year old Kurt Abrahams performed for Deinze in Belgium's First Division B encounter. Abrahams was bought in on the 60th minute for his side and he was determined to show his skills for his side as he became the super sub as he scored for Deinze as they played to a 2-2 draw against Lommel SK. 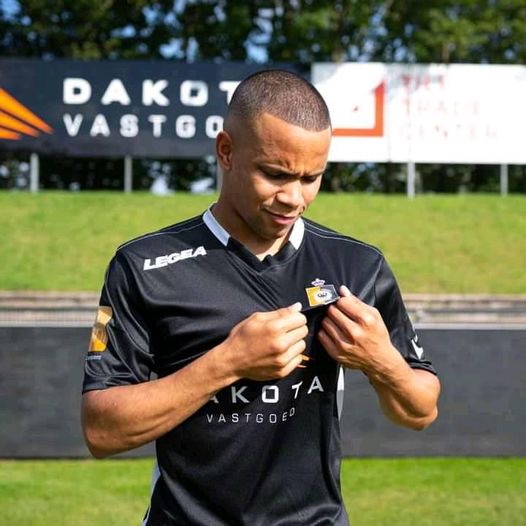 Another South African player that plays in the Belgium First Division B side is the former Orlando Pirates player Lyle Foster. The South African international player was introduced on the 72nd minute when his side KVC Westerlo played against Lierse K in a league encounter as they managed to walk away with a 3-2 victory, this was Lyle Foster's debut match for KVC Westerlo and he will be hoping to be featured some more for the entire season.

Kaizer Chiefs agreed terms with PSL for the delay of 4 matches?