Southampton's James Ward-Prowse were incredible as his two goals helped Southampton to a 4-3 win in the English Premier league. 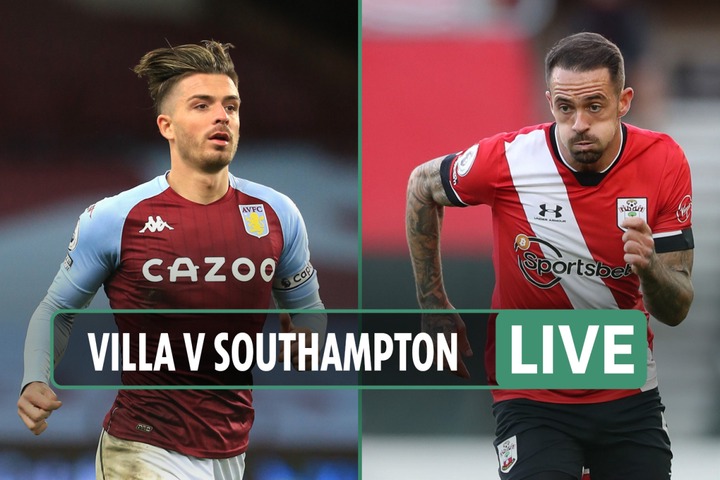 Southampton were incredible as they managed to win 4-3 against a very determined Aston Villa side as they bagged all three points from their away match in the Premier league.

Southampton scored an incredible 4 goals against an Aston Villa side who won against Liverpool 7-2 this season, as Aston Villa only managed to get three goals past the Southampton defence.

Aston Villa who had the home ground advantage were not as strong in defence as in previous matches, as they let Southampton lead by 4-0 in the 58th minute of the match.

Southampton managed to score the first goal in the 20th minute of the match as J. Vestergaard scored the opener.

Southampton managed to score two more goals in the first half of the match as James Ward-Prowse scored a superb double in the 33rd and the 45th minutes of the match. 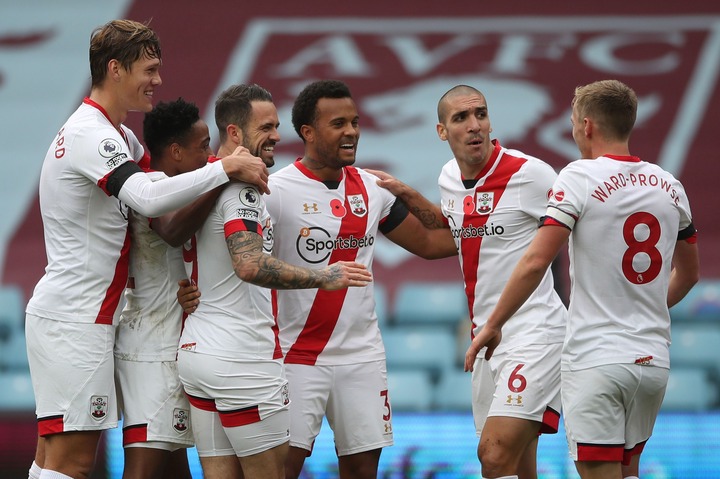 Southampton led 3-0 at half time, and they continued their scoring spree in the second half as Danny Ings scored Southampton's fourth goal in the 58th minute.

Aston Villa were very unfortunate as they failed to make use of their home ground advantage by letting Southampton through their defence four times.

Aston Villa did manage to get a staggering 3 goals back after trailing 4-0.T. Ming scored Aston Villa's first goal of the match as two late injury time goals completed the hosts three goals.

O. Watkins scored Aston Villa's second goal as he converted a penalty from the spot in the 90+3 minute of the match followed by Jack Grealish's 90+7 minute goal to end the score 4-3 in favour of Southampton.

Southampton are currently in 4th place with 13 points after 7 matches played and Aston Villa are now in 7th place after 6 matches played with 12 points. 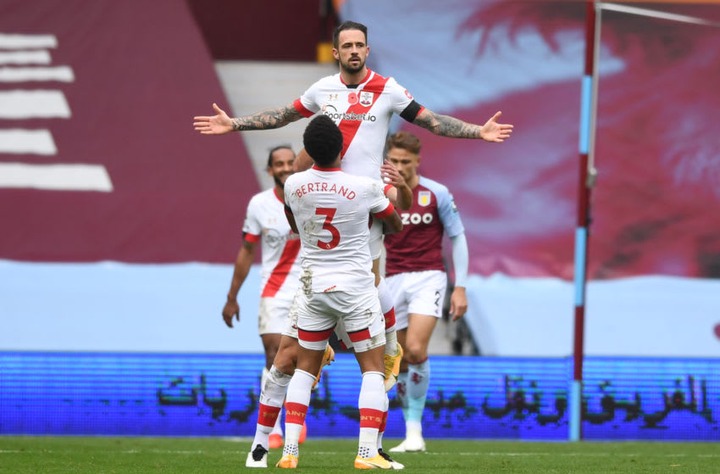 Opinion - Khoza reminds Pirates fans that football is not complicated

Its Confirmed Chiefs Are Showing Interest In Johnson, He's A Free Agent