In a last-ditch effort to acquire Jules Kounde, Barcelona has reached an agreement with Sevilla. 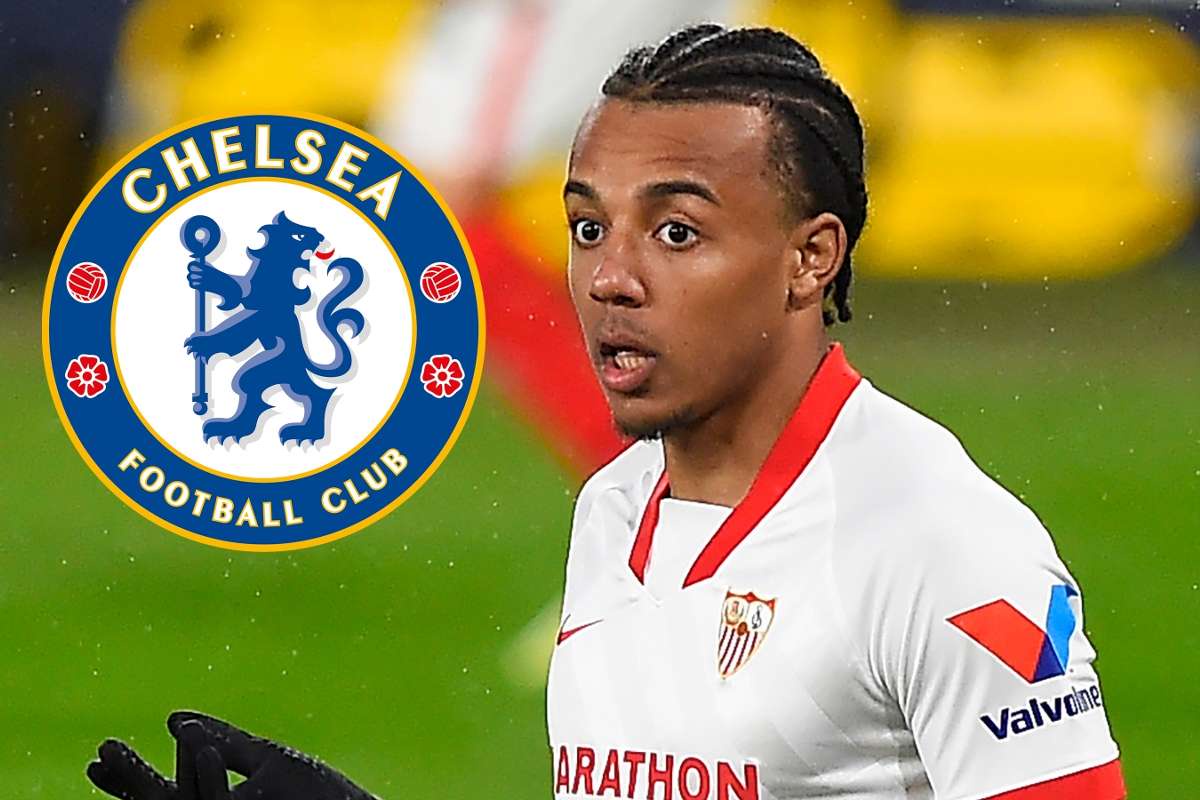 The result of this is that Chelsea's transfer plans are in shambles.

Both Barcelona and Chelsea had been aggressively after Kounde's signature this summer, but Chelsea appeared to have gotten the upper hand when they reached an agreement on a transfer fee that was approximately £55 million.

It was even caught on camera that Barcelona president Joan Laporta was telling a supporter that Kounde would be joining Chelsea.

But Barcelona never gave up hope of signing the 23-year-old player, and the club's representatives continued to discuss the trade with their La Liga opponents as late as Saturday morning.

They have reportedly come to an agreement in principle to sign Kounde, as stated by the reputable Spanish journalist Gerard Romero on his Jijantes FC Twitch channel.

Sevilla initially did not expect that Barcelona would be able to match or even come close to Chelsea's £55 million offer, but they have now verbally agreed on terms after the Blaugrana activated another financial "lever." Chelsea's offer was for a player that would cost £55 million.