Opinion| 3 Observations Made From Chelsea's Victory Over Zenith Saint-Petersburg

Premier League champions Chelsea FC have begun their Champions League title defense with an emphatic victory over Zenith Saint-Petersburg at Stamford Bridge in London on Wednesday night. Chelsea's hard-earned victory over Sergei Semak's side is a testament to the club's willingness to take their strong Premier League form and translate it into Champions League success. The Londoners maintained their composure in many areas of the game as they battled back to earn three points from the tenacious Zenith Athletic team. 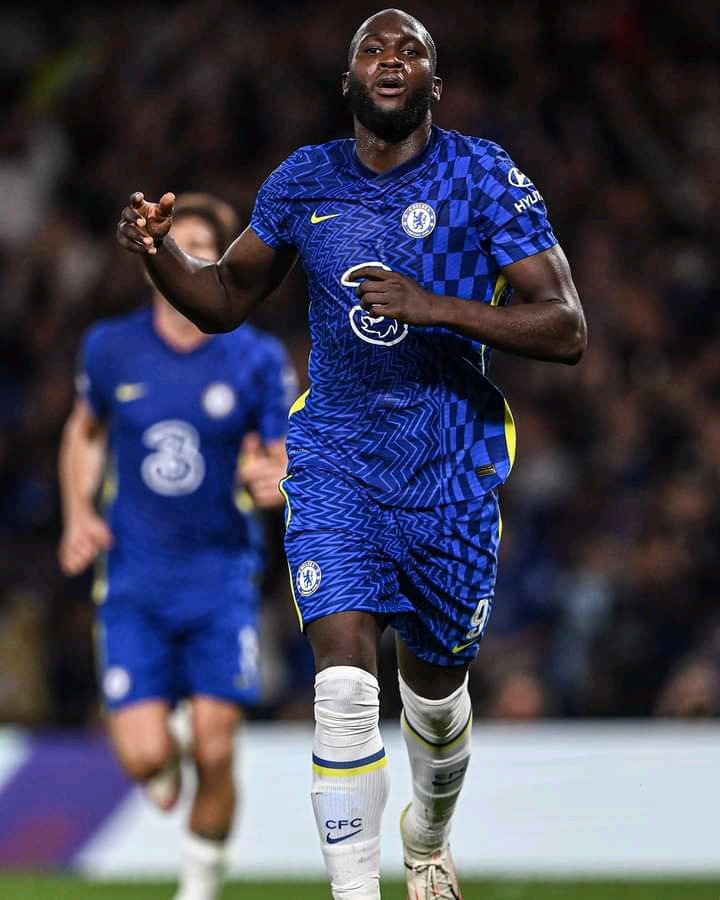 In light of Zenith's current unbeaten run in the Russian Premier League, Thomas Tuchel's team were particularly excellent in containing the visitors' forward threat and denying them any scoring opportunities in the process. On the other side, it was also a tremendous challenge for the home squad to break down the visitors' tight defensive line. Tuchel's team was forced to end the first half of the game without a shot on goal. However, the situation altered as Chelsea's record-signing, Romelu Lukaku, headed in a beautiful cross from Azpilicueta to give the Blues a crucial lead in the game.

Chelsea have moved into second place in Group H of the tournament following Juventus' 2-1 victory over Swedish champions Malmö. We noticed a handful of characteristics about Chelsea during their win over Zenith Saint-Petersburg, which we thought were interesting. 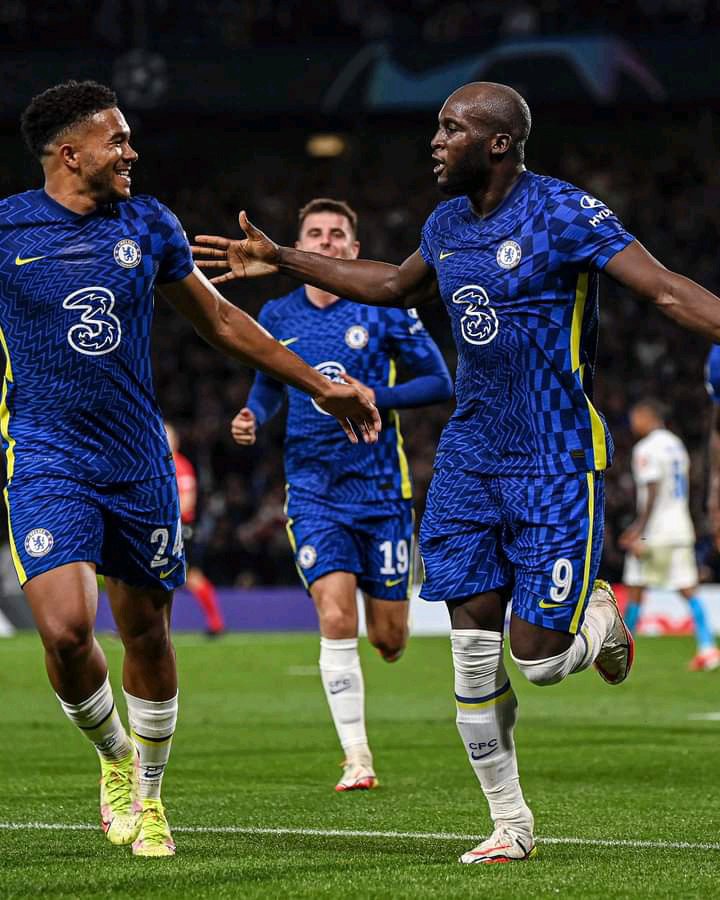 Romelu Lukaku's recent performances have undoubtedly demonstrated that the Belgian forward possesses the required characteristics to end Chelsea's jinx with the number 9 shirt. The former Inter Milan striker's ability to rewrite the history of the number 9 jersey at Chelsea has been the subject of wild speculation since his return to the London club. However, the former Inter Milan forward has begun to live up to his responsibilities as the club's leading striker.

Further evidence of this may be seen in his amazing performance versus Zenith Saint-Petersburg, which took place just recently. The 28-year-old striker was unquestionably the difference between the two teams on the day of the match. Throughout the game, he posed a serious threat to Zenith's defensive line of defense. Despite the fact that the striker had only a few scoring opportunities, his first attempt at goal resulted in Chelsea's first victory in the Champions League this campaign. 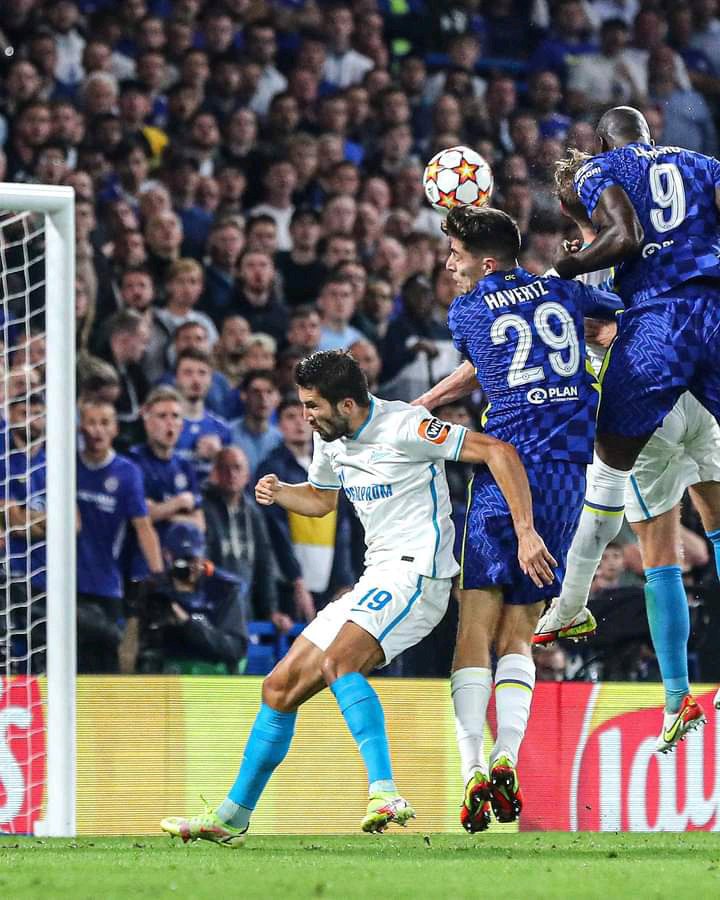 Mario Alonso and Mason Mount were both eliminated from the competition. It was the two of them who were the weak links in Thomas Tuchel's strategy. As the game went, they became more and more of a liability for the visiting team. Ben Chilwell and Kai were brought in to fill in for them when Thomas Tuchel was forced to replace them.

Despite the fact that Marcos Alonso has been in phenomenal form recently, his latest display for Chelsea has prompted questions about Tuchel's decision to rely on the Spanish defender instead of Ben Chilwell. Mason Mount, on the other hand, appears to be a quite different Mason Mount from the Mason Mount who dominated Chelsea's previous season. A connection between the English midfielder and the other offensive players - Romelu Lukaku and Hakim Ziyech - did not exist between the two of them.

To be sure, Chelsea's defense was as solid as it had been all season. The defenders were extremely busy and made significant contributions to Chelsea's offense - Azpilicueta assisted on one of the goals. To be expected, their outstanding performance resulted in Edouard Mendy's first clean sheet of the newly-launched Champions League campaign.