When Manchester United hosts Arsenal at Old Trafford tonight, the Red Devils will be looking to get back on track. If one of Manchester United's players starts in that game, he could cause problems for Arsenal's defensive line. 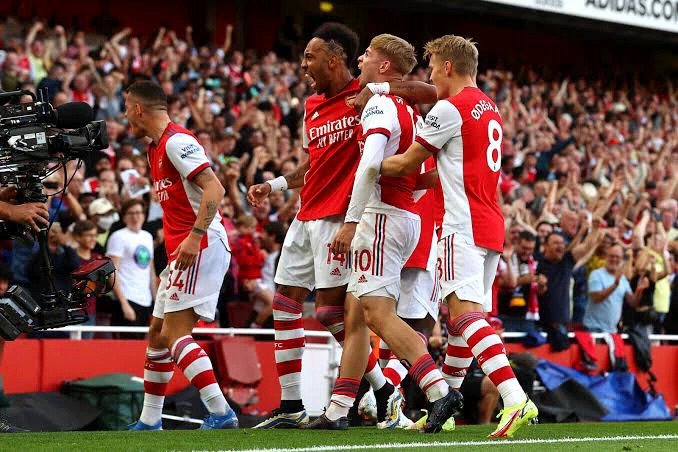 Arsenal struggled to get off to a good start this season, but they have since rebounded and are now only seven points behind league leaders Chelsea, who have 30 points. For its part, Manchester United is now attempting to rebound from a disastrous run that resulted in the sacking of Ole Gunnar Solskjaer just a few of weeks ago, as reported by ESPN.

If Jadon Sancho starts for Manchester United against Arsenal, he will be one of the players who will pose a threat to the Arsenal defense. Ole Gunnar, who used to leave him on the bench, has been replaced by a new coach, and the Englishman has been on fire. 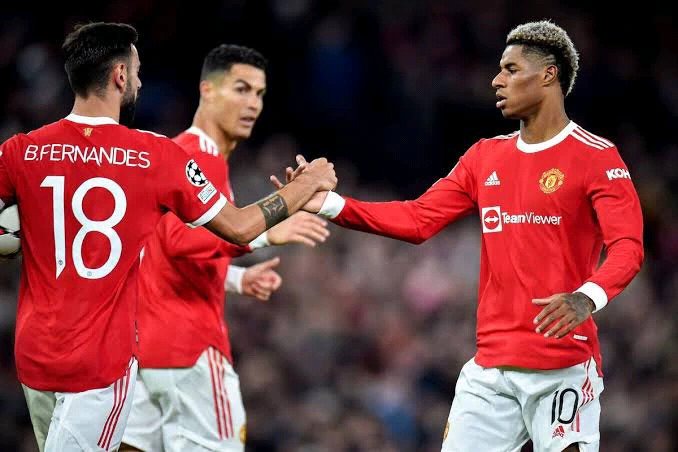 Sancho was one of the players who stood out during United's recent Saturday match against Chelsea, and he ended up scoring the first goal of his career for the club.

Chelsea's defenders found it tough to contain him because of his quickness and exceptional footwork on the ball. Prior to that game, he played a key role in his team's qualification for the Champions League round of 16 when they met Villareal in the group stage. 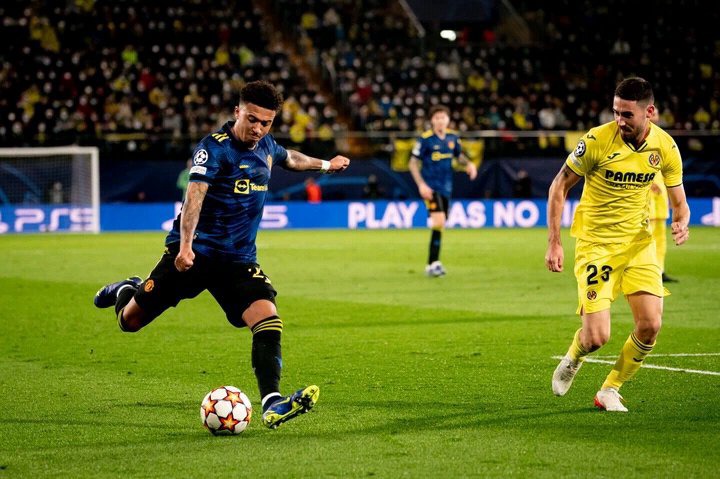 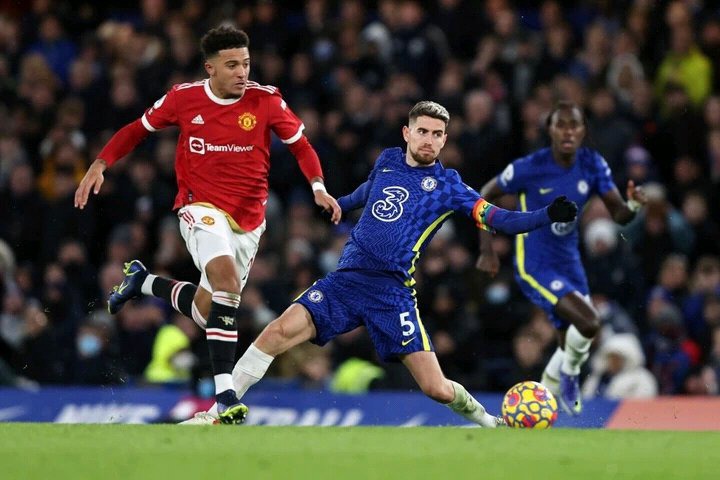 In that game, he scored a fantastic goal and assisted on the other, leading to a 2-0 victory for the visitors. His team's performance against Arsenal at Old Trafford tonight will be a key test for him.

If Sancho starts against Arsenal, his defenders may have a difficult time slowing down the England international. 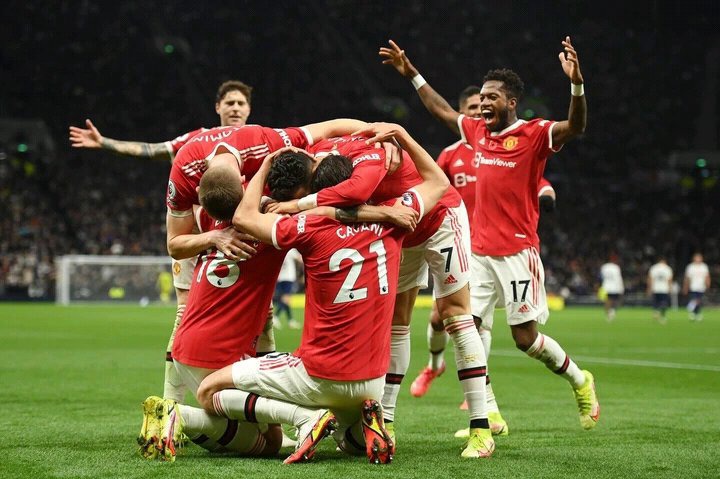