Opinion: 2 Loaned Players Chelsea Should Recall In January To Occupy Their Left-back 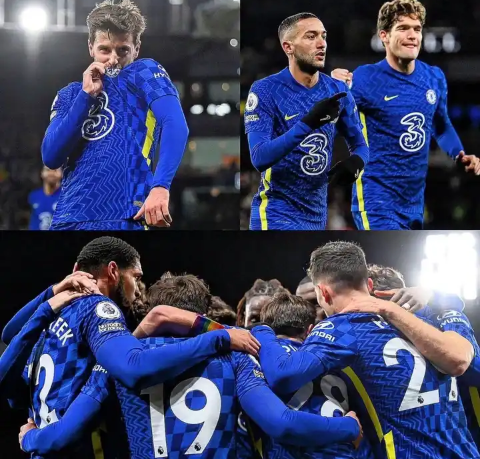 Chelsea are clearly missing Ben Chillwell on the left wing as Marcos Alonso failed to balance his position against Manchester United and Watford yesterday. Of course, the Blues had to play without the Englishman for nearly six months, meaning he will not be able to play again in 2021 and will have to continue making money during his absence.

As a result, there are two players recruited by Chelsea who will have to return to Stamford Bridge in January because they both have the ability and ability to tether the left-back position very well, maybe better than Marcos Alonso. 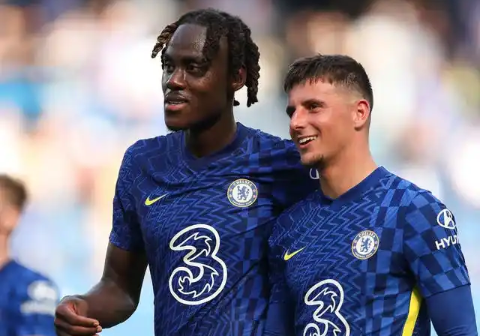 Thomas Tuchel no doubt loves the 3-4-3 game, which means he needs a defensive and sharp left-back to beat his opponents.

To be honest, Marcos Alonso usually slows down the team's attack speed because he likes to balance before making decisions on the pitch. However, Chelsea will have to return these two players on loan as Ben Chillwell may not be able to play a single game in the 2021-2022 season.

In fact, the Italian footballer is currently on loan at Lyon in Ligue 1 and is helping a lot to represent the team as they are 10th in the table. 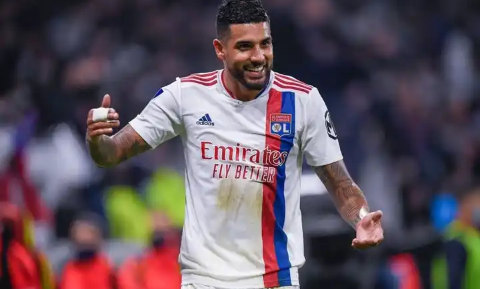 Of course, Chelsea hired him because he couldn't accept three left-backs. Potentially, Emerson Palmieri is somehow better than Marcos Alonso in terms of the left-back position as he can attack and defend at the same time. The Italian would be the ideal replacement for Ben Chillwell if he was still at Stamford Bridge. However, the west London club will have to return him in January to continue enjoying the 3-4-3 format. The Blues currently lead Manchester City by 1 point and Liverpool by 2 points, so Thomas Tuchel's men must continue to perform consistently to win the Premier League title. Emerson has helped Chelsea en masse in the UEFA Champions League last season so he definitely has the ability to improve the team's form. 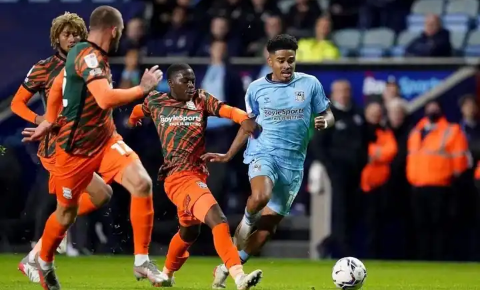 The Blues youngster is currently on loan at Coventry City in the English Championship and he is melting down and making waves in the league. Due to his many appearances at Coventry City, Jan Maatsen is another committed player who can and can play flawlessly at left-back. If Emerson Palmieri cannot leave Lyon in January, Chelsea could bring the young Dutch wizard back to Stamford Bridge, where there will be competition between him and Marcos Alonso. 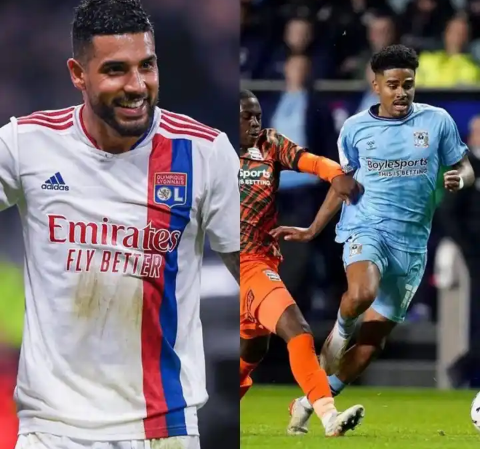 In all fairness Saul Niges, Christian Pulisic and Cesar Aspilicueta can play at left-back but Jan Maatsen can play the position perfectly because that is his natural role. The Dutchman is irreplaceable at Coventry City which means he really helps the team. However, Chelsea had to return him in January to strengthen his left-back position in the absence of Ben Chillwell.

Would you like Marcos Alonso to continue as Chelsea's left-back?

Submit your comments below.