South African has been said to be on a downslope for years given the performance shown by the national team. There's been a lack of representation in Europe as compared to the 90s and early 2000s. The 1996 AFCON win led to a ripple effect with players shining in different countries. Stars like Benni McCarthy and Lucas Radebe went on to make names for themselves. This academy has been the unsung hero in recent times in terms of developing players and preparing them for professional football. They have a great list of graduates with players securing moves in the EPL and other parts of the world. They have partnered with some of the biggest clubs in Europe like Lisbon in Portugal.

The KZN football academy took to social media to announce that another batch of players have left the country. They flew off to Dubai on Monday afternoon where they will then connect to Portugal. They will all be split into various teams around Portugal where they will be trailing. This is the same academy which is responsible for discovering and developing Thabo Cele and also securing an overseas move for him.

The KZN football academy has graduates that we are more familiar with the in the PSL with players like Nkanyiso Zungu, Siphesihle Ndlovu and Sphephelo Sithole. There is certainly something special that is happening and they deserve the credit for the work that they are doing for South African football as a whole. 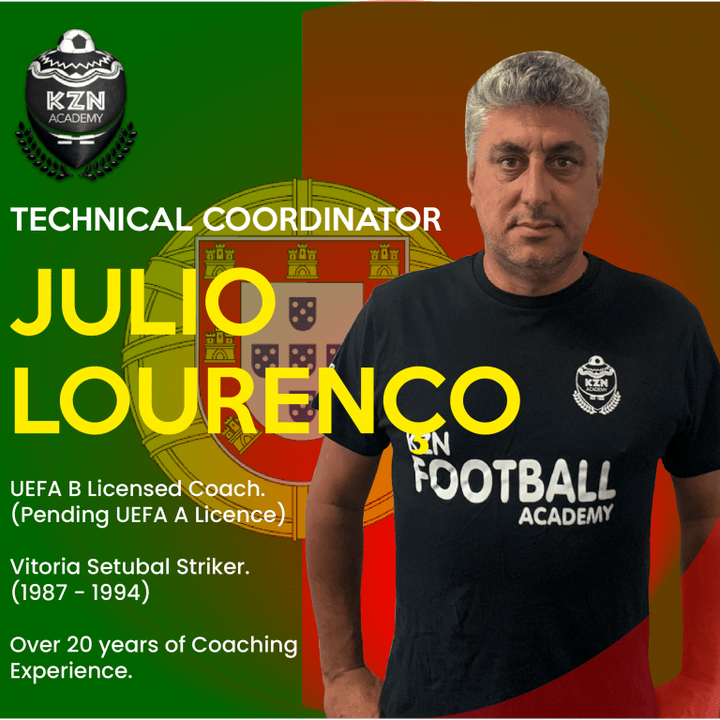 Julio Lourenco is the man behind all of this as the technical director. He is a Portuguese national who is also a qualified coach and a former player for Vitoria Setubal. He is responsible for the connection to Portugal which has been used as the European base to export talent. The KZN academy has won an award from FIFA and they are continuing to grow. It is easy for people to complain about the state of South African football, however credit should be given to those who make efforts behind the scenes.