By SeakganeKarabo4 (self media writer) | 3 months ago

The Premier Soccer League has fined Cape Town City R100 000 following a protest from Maritzburg United. The fine comes after it was alleged that Cape Town City fielded players without registration cards in an encounter that took place in Cape Town in December. According to Soccer Laduma, Maritzburg United lodged an official protest before the ball was even at the Cape Town stadium. 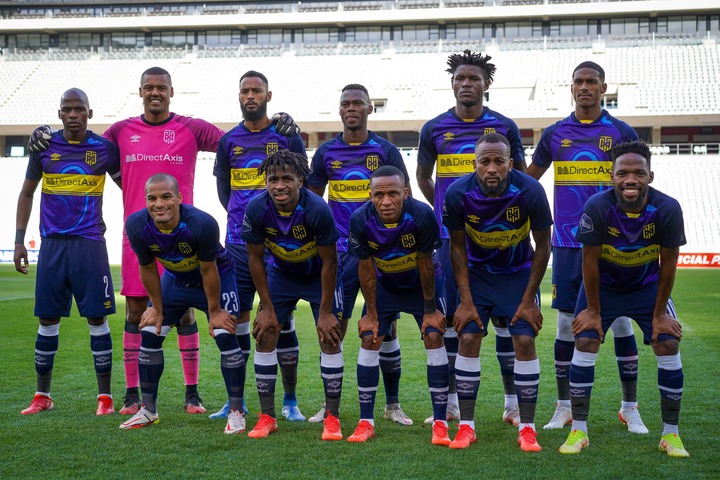 The Premier Soccer League confirmed on Monday afternoon that Cape Town City have been fined R100 000 for failing to produce player registration cards on the day of the game. Maritzburg United will receive a portion of the fine issued against the team from the Mother City. 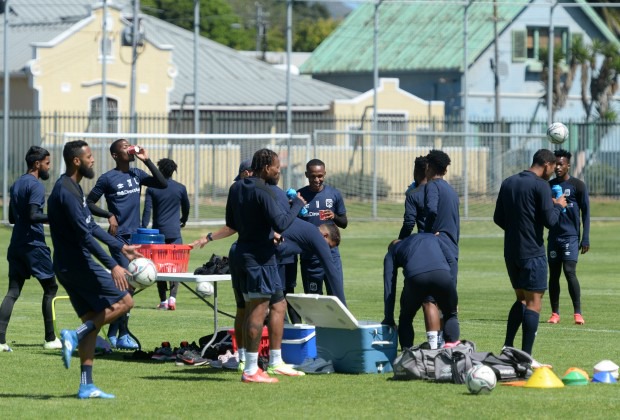 Cape Town City have also being ordered to settle the full legal fees for Maritzburg United. In addition to the fine, Cape Town City have been handed a suspended sentence of 12 months depending on whether the Citizens does not repeat a similar offence. 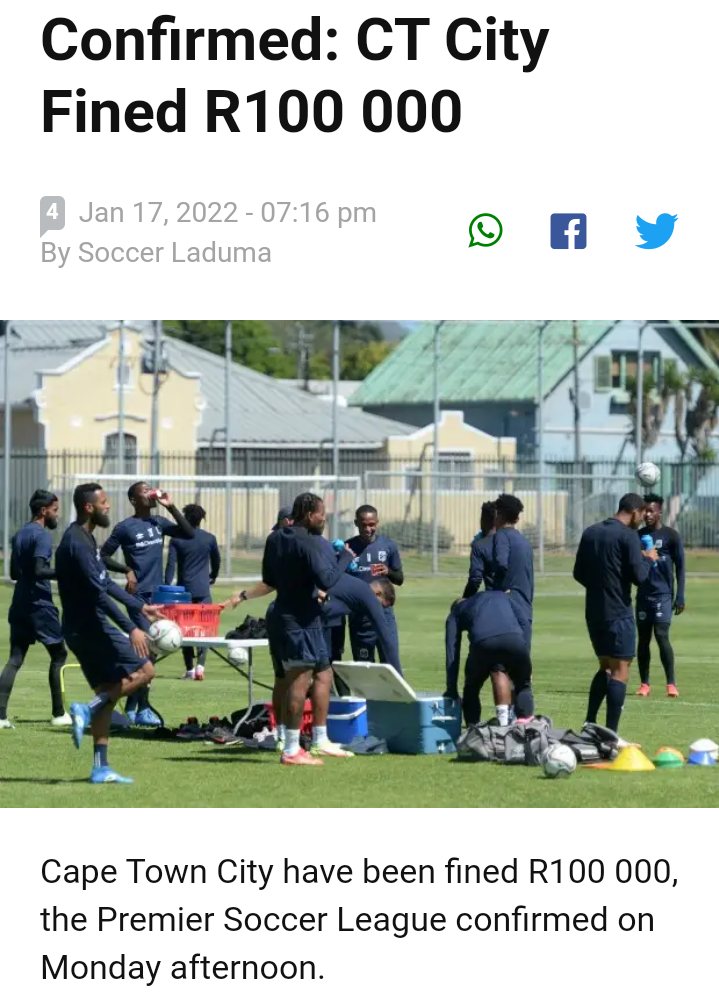 "He is not happy you can tell..." Mzansi reacts to Quinton Jones at the club