Bongani Zungu spend the entire match on the bench in Rangers latest 1-0 victory over St. Johnstone. Rangers faced off against St. Johnstone in the Scottish Premiership and pulled off a classic one goal win as Iansi Hagi carried his side over the winning line by scoring in the second half. Rangers played at home and almost saw the match off with shared points, but Hagi's efforts in front of goal finally paid off as Rangers walked away with a three point win after one goal scored. South Africa's Bongani Zungu were on the substitution list but were not used in the match as he had to sit out the match and watch it from the bench. Rangers made two changes in the match and Zungu got very unlucky that he was not part of the two changes made by Steven Gerrard. 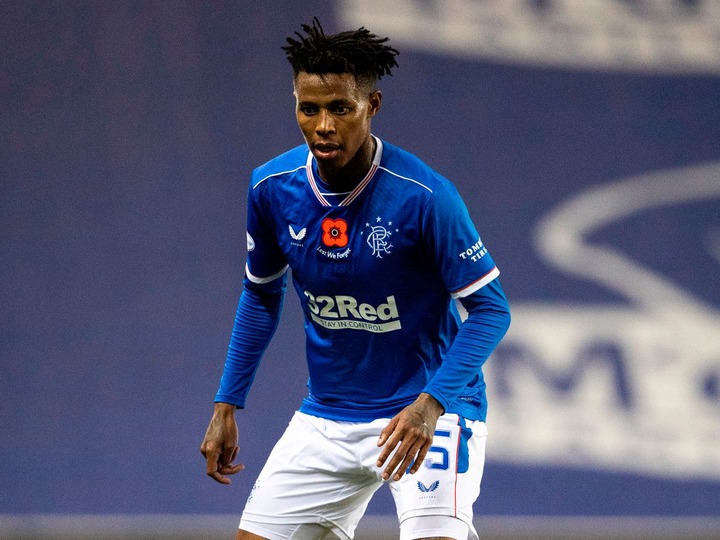 Steven Gerrard's two changes were made in the second half when he took off K. Roofe in the 66th minute as he brought on C. Otten to replace him. After Ianis Hagi scored his goal in the 52nd minute, Gerrard brought on G. Kamara to replace Ianis Hagi in the 81st minute of the match. Bongani Zungu and more than a handful of other substitutes had to watch the match from the sidelines. 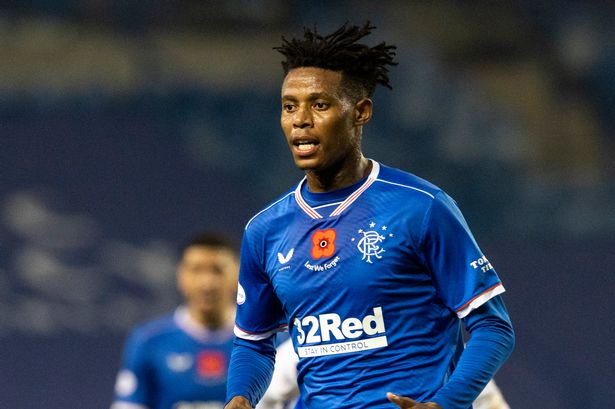 Bongani Zungu G. Kamara Ianis Hagi Rangers South Africa
Opera News is a free to use platform and the views and opinions expressed herein are solely those of the author and do not represent, reflect or express the views of Opera News. Any/all written content and images displayed are provided by the blogger/author, appear herein as submitted by the blogger/author and are unedited by Opera News. Opera News does not consent to nor does it condone the posting of any content that violates the rights (including the copyrights) of any third party, nor content that may malign, inter alia, any religion, ethnic group, organization, gender, company, or individual. Opera News furthermore does not condone the use of our platform for the purposes encouraging/endorsing hate speech, violation of human rights and/or utterances of a defamatory nature. If the content contained herein violates any of your rights, including those of copyright, and/or violates any the above mentioned factors, you are requested to immediately notify us using via the following email address operanews-external(at)opera.com and/or report the article using the available reporting functionality built into our Platform

Could this be Boity Thulo's new man? 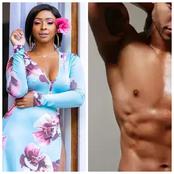 Makaringe; We Knew We Had To Give It Our All 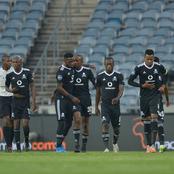 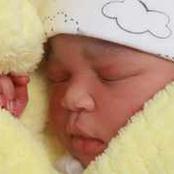 The Battle Of The Crown! Who rocked it betters? 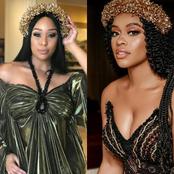 Deon Hotto Is The Best Player In Orlando Pirates. 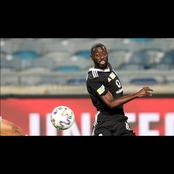 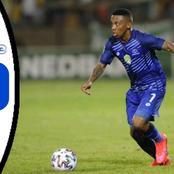 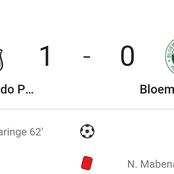 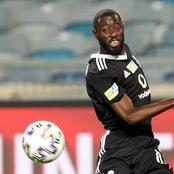 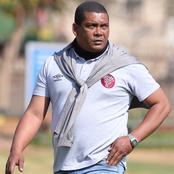 The man arrested for the double murder of the two policemen 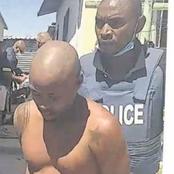