By Real_Gist-Don (self media writer) | 18 days ago

Take a look at what Ghana has to say now that they have received an official response to the SAFA complaint. 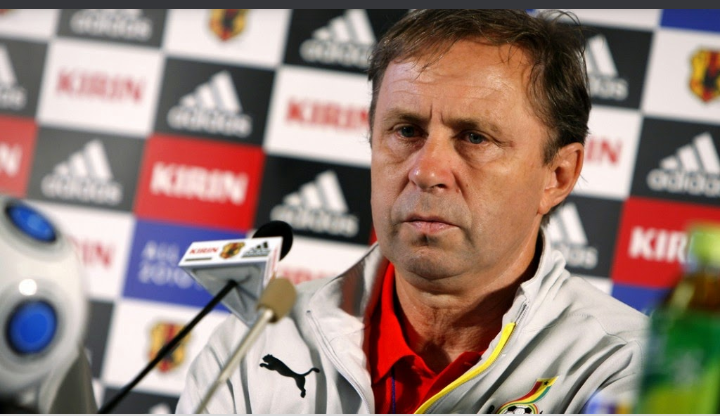 The South African Football Association's CEO, Teboho Motlanthe, stated on Monday that an official appeal against the match result had been lodged, citing similarities between the match and South Africa's game against Senegal in 2017, which was eventually replayed.

In a statement released on Tuesday, FIFA confirmed receiving a complaint and stating that they are investigating it.

The Director of Communications for Ghana indicated on Tuesday that the country is not concerned about the allegation because they believe there was no foul play involved.

"All they can do is file a complaint, and that is all they can do." In our opinion, they did not get the better of us. "I thought the referee did a good job on the day," he said in an interview with Joy Sports.

For example, during the game against Ethiopia, there were a number of questionable rulings made by the referee, but we did not express our dissatisfaction."

We received a penalty against us when we played against Zimbabwe at Cape Coast due to a couple of questionable calls.

"Things do not always turn out the way you want them to. However, if it occurs in scenarios such as these, where a draw will get you through and you look back at how they set up, it is a good thing.

"They prepared to defend until we scored, and it wasn't until the 75th or 80th minute that they began to pile on the pressure, desperate for an equalizer."

"Yes, we appreciate their decision to take the matter to FIFA, but I'm afraid I don't believe it will have any impact on the outcome of the match." "We won properly, and we battled very hard for it, and I'm relieved that we have advanced to the next stage of the competition."

The South African Football Association (SAFA) will host a press conference on Wednesday to discuss the next steps.