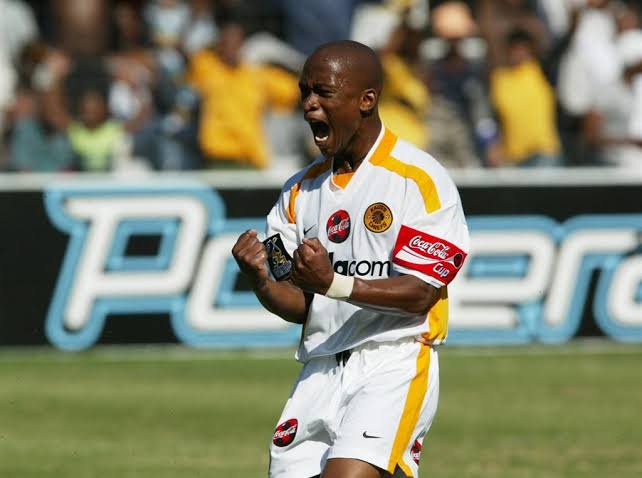 Another sad day for all the sports lovers in South Africa following the unfortunate news with regards to the former Kaizer Chiefs player Lucky Maselesele. As it is alleged that he was beaten to death by the community members of Alexandra, Gauteng, after being accused of stealing electricity cables. Sadly, he couldn’t survive the assault after sustaining critical injuries across his body that led to his death. 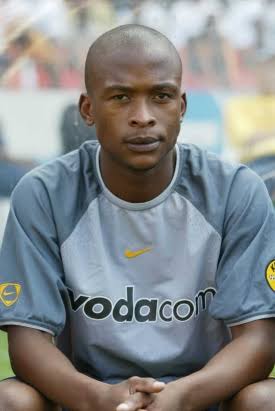 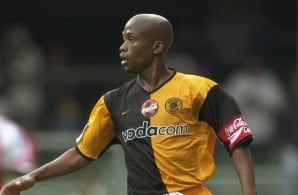 When the first responders arrived at the scene they did try to resuscitate him unfortunately, it was too little too late. As the paramedics stated that he died a few minutes after they tried to give him medical help. “It is alleged that the deceased was accused by the community of stealing electricity cables in the area. He was certified dead on the scene by paramedics. Police are still continuing with the investigation,” said Masondo talking to the media. Furthermore, Masondo stated that the suspects will appear in Alexandra Magistrate’s Court as they’ll be attempting to get bail. On top of that, the police are not done with the 41-year-old murder case as they still need to get more suspects that were involved in his brutal death.