Manchester City is one of the most successful clubs in England, and the squad is attracting new followers on a regular basis as a result of their outstanding results in the Premier League. It was about 15 years ago that Manchester City began to shine, when the club was able to sign great players who have since gone on to win the most trophies in club history. According to reports, one of Manchester City's most iconic strikers is scheduled to begin his nine-year prison sentence today, and the 37-year-old Brazilian is reportedly undergoing one of the most difficult experiences of his life. 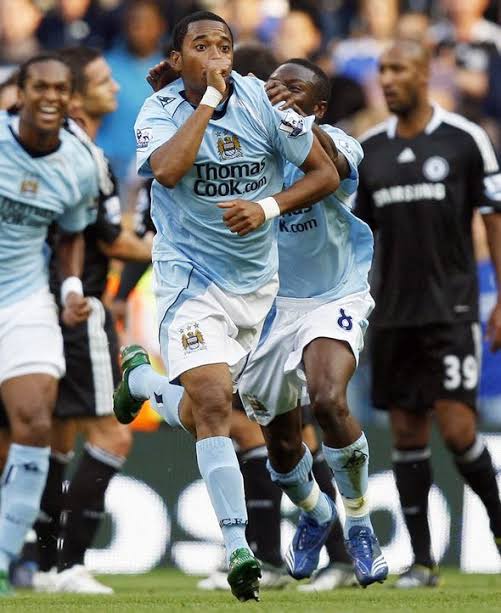 Robinho was found guilty of defiling a woman, according to TV 47, and his case has been pending in court for several years now. Later on, he and several Brazilians were found guilty of coercing the same Albanian woman into drinking spiked wine and then defiling her as a result of their actions. Robinho has played for major clubs such as Manchester City, Real Madrid, and Inter Milan, and he wanted to return to his original club in Brazil, Santos, in 2020. However, he was denied the opportunity since he was facing many defilement charges in a court of law. 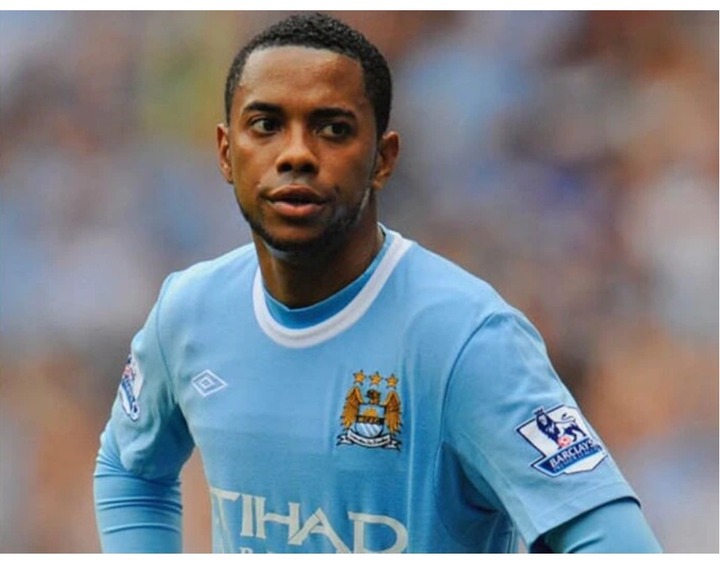 Wonders Shall Never End. See What This Lady Was Arrested Selling To School Children.

Man Grows A Tail Of A Cow, After Sleeping With Another Man's Wife. It Will Leave You In Disbelief.

Jacob Zuma's trial has been POSTPONED AGAIN. Here is the reason. Will this case ever be held?