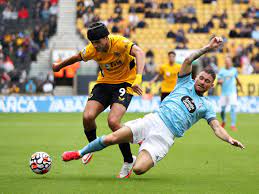 Wolverhampton Wanderers' superb performance at Watford over the weekend helped to soothe the agony of deadline day. In a dismal end to the transfer window, Wolves were unable to add to Bruno Lage's squad, but a 2-0 triumph at Vicarage Road gave the new head coach his first Premier League victory. The early signals are promising, and Wolves' shift from counter-attacking football to Lage's high-intensity pressing approach has gone well.

The belief among the players and on the spectators is that Wolves can have a successful season under Lage. However, given the limited squad at Lage's disposal, supporters are concerned that the team's progress could be derailed by a few key player injuries. "I think the decision on the last day is to not add players just to complete the squad, I don't want that, I want the correct players for us to become strong," Lage said of the eventful deadline day that saw Wolves miss out on three players. 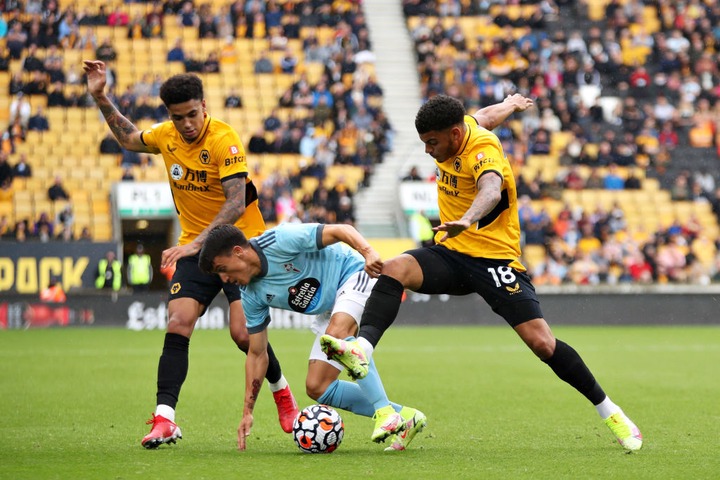 "I'm really pleased with my players, and when I say I want top players, I mean top players in every position." So, what's next? Here's what's going on with Renato Sanches, Boubacar Kamara, and Kieffer Moore, all of whom Wolves attempted to sign in August. After joining Wolverhampton Wanderers from Barcelona in the summer, Francisco Trincao has made an immediate impact in the Premier League.

Wolves were able to sign the Portugal international on a season-long loan, with the option to make the transfer permanent next summer for under £25 million. Trincao has started all four Premier League games for Wolves this season, including the 2-0 win over Watford on Saturday. On his first league start for the Hornets, the silky winger created multiple openings for his teammates and tormented Watford left-back Danny Rose. Trincao's performance at Vicarage Road follows an outstanding performance against Manchester United before the international break, in which he was desperately unlucky not to start his Premier League goal scoring account. 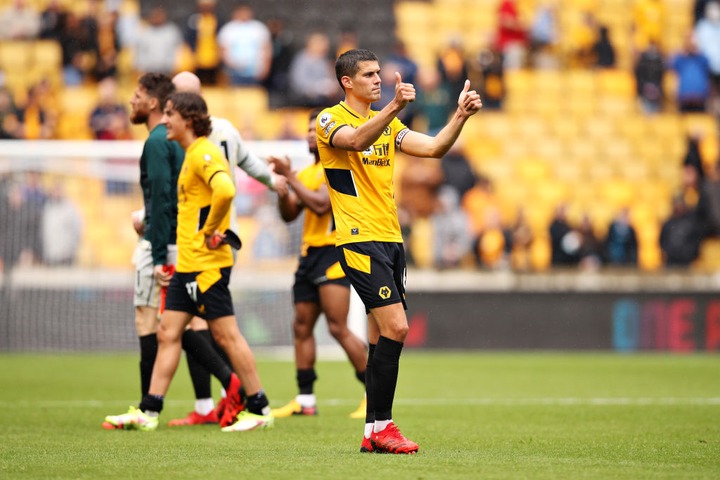 Trincao's fans are praising his abilities, and some of the country's top experts are taking notice of the 21-year-old. Ian Wright singled out the former Braga man for admiration on Match of the Day on Saturday night. Arsenal great Wright remarked of Wolves' first league win under Lage, "They have to trust the process, they have to keep having the belief." They took 69 shots before scoring.

“You can see how the opportunities they're creating are starting to come together. We've seen what (Adama) Traore can do, and Trincao has a lovely left foot; I think he'll be fantastic coming season.”

Coming up on #GenerationsTheLegacy February 2022 Teasers