Remember that after Nuno Espirito was fired from his position as manager of Tottenham Hotspur, the club hired Antonio Conte to replace him. Tottenham, on the other hand, appears to have improved under Antonio Conte, as the team has not lost a game in his tenure. 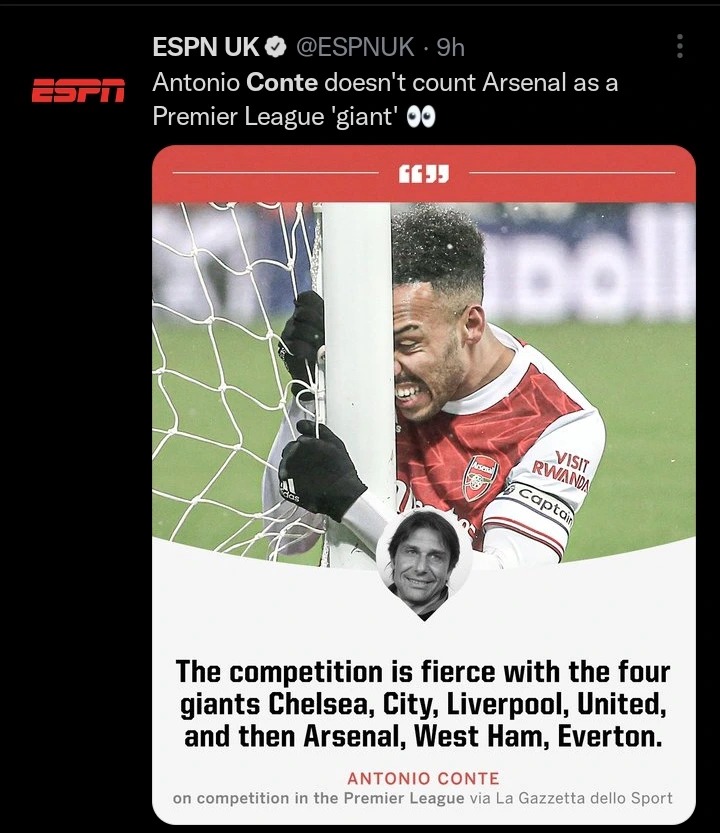 Because of this, in a recent interview with La Gazzetta Dello Sport, the Italian manager expressed his excitement about how competitive the English Premier League has become. The 52-year-old manager categorizes the league's top teams based on their strength. Among the English Premier League's "giants" were Chelsea, Manchester United, Manchester City, and Liverpool, while Arsenal and West Ham United were placed in a separate group. In my opinion, Conte may have been correct in not referring to Arsenal as a Premier League Giant when he made his statement. Take a look at why!

1. The last time Arsenal won the English Premier League was in 2004. 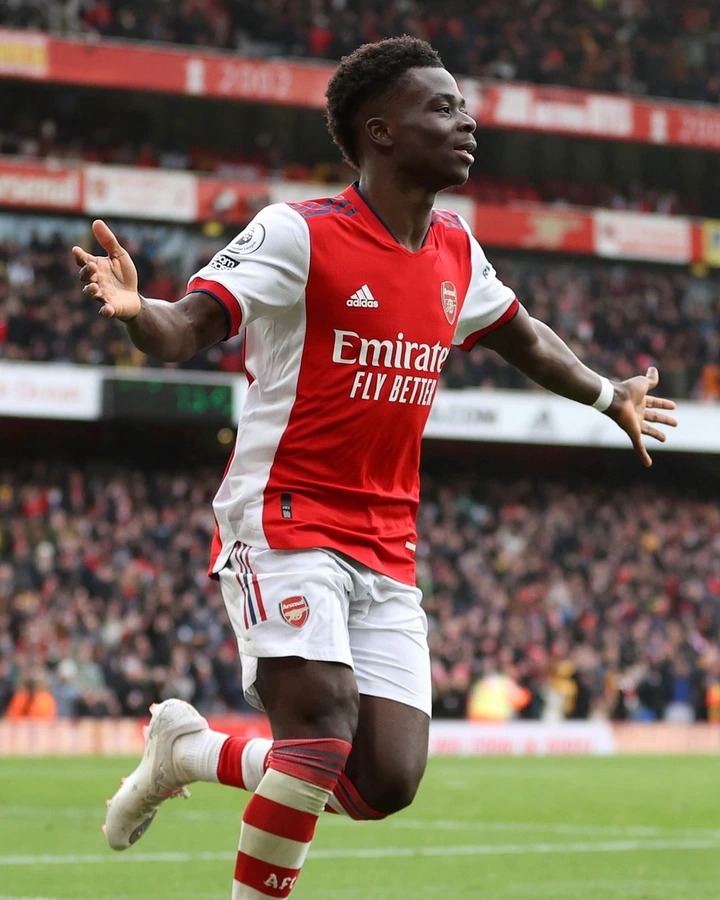 2. Arsenal has failed to qualify for the UEFA Champions League in each of the last four seasons. 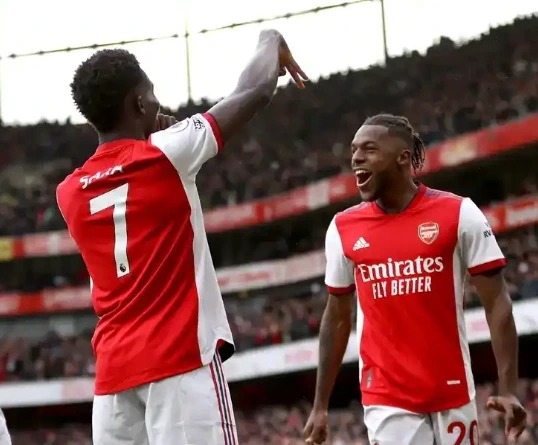 Arsenal has not competed in the Champions League since the team was eliminated by Bayern Munich in 2017. This means that Arsenal has failed to finish in the top four of the English Premier League in each of the last three seasons. As a result, it is possible that Antonio Conte is correct in not referring to Arsenal as a Premier League giant.