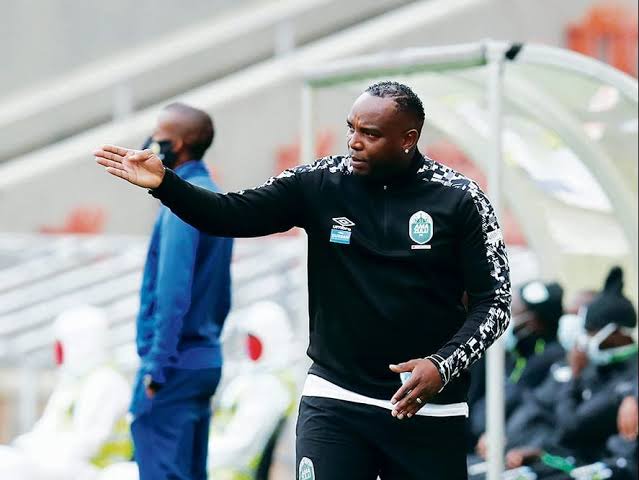 Former Bafana Bafana striker and current Amazulu FC head coach Benni McCarthy is not a man that likes to hold back his words, as he is known to always say exactly what he feels during post match interviews, and that is exactly what he did today. 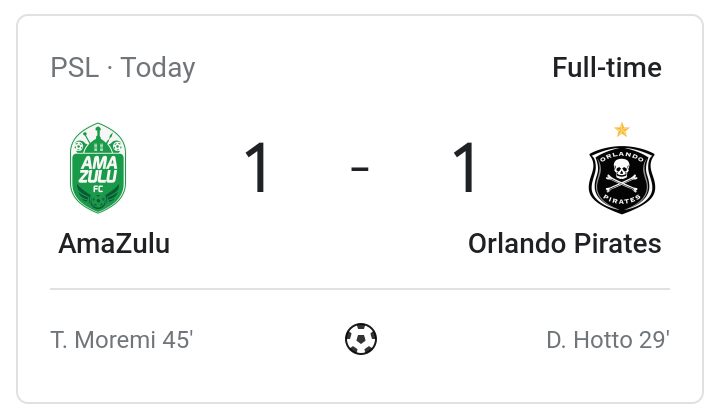 Benni McCarthy's Amazulu FC side locked horns with Orlando Pirates in the DStv Premier League today (Wednesday 8 December), the match ended in a 1-1 draw and after the match Benni McCarthy was clearly not happy with the performance of the match's referee, as he expressed his frustrations during the post match interview. 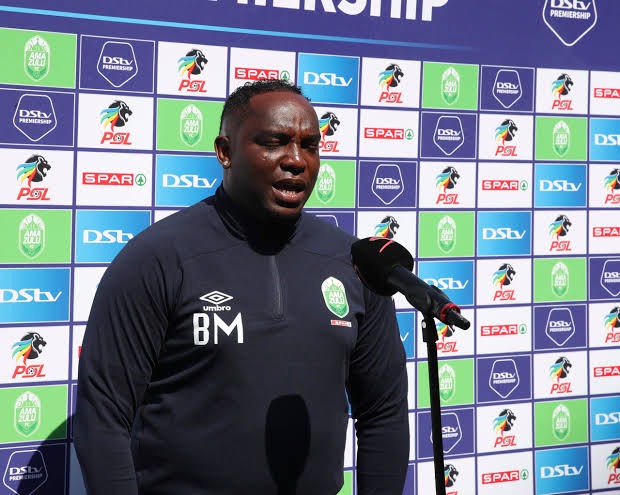 Benni McCarthy believes that his team should have been awarded a freekick just before Orlando Pirates scored their goal...

"The player never got anything of the ball. He took De Jong out and the referee waved play on. It was on the halfway mark of the pitch. And then straight from there one pass in behind and then they got the goal. So we all just felt that we were a little bit hard done by and a decision that went against you cost you the goal." - Said the Amazulu FC head coach.