Khumalo had been levelled as Mzansi’s best player of all time and now the former Platinum Stars and SuperSport United head coach has backed the claim – Tovey is also one known as one of the greatest former captains of Kaizer Chiefs and Bafana Bafana. 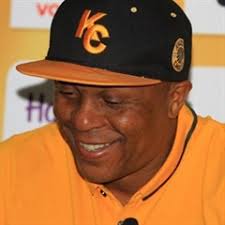 Both Bafana Bafana legends were in the squad that won the Africa Cup of Nations in 1996, and are still praised for what they did back then. 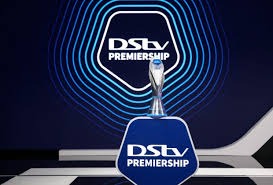 Johnson thinks the culture of the big teams in the country is slowly dying and players are no longer playing for the badge, or trying to emulate former club stars. 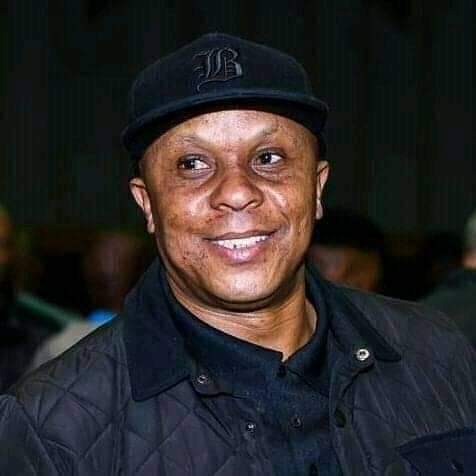 Yes he has right to say that, it is his opinion or personal choice. Someone can pick up two different players. Issues of opinions don't needs dispute or insult you accept and move on.

If you know nothing about football you will compare Doc Khumalo with this weak players of this generation, in the early 90s the greatest men in the country was Nelson Mandela and then Doctor Khumalo.

You want to compare a national icon to the current generation who can't even outshine their teammates, since 1990 up to this day, Doctor Khumalo is the greatest.

Doctor Khumalo ..Yes, But as for the Captaincy role I personally think Hlompo Kekana n Lucky Lekgwathi did an exceptional job.

True on Doctor Khumalo, but on the Captain it's John "Dunga" Moeti. That guy is underrated he doesn't get the respect he deserves.

Being surrounded by better players also helps. Doctor as much as he was sensational he job was also made easy by good players he played with both at team and national level.

Today's better players don't get credited because Sometimes the crop of players are surrounded with are not that good.

I think it's very low of all of you guys to compare players from different era's.. Yes Mr Johnson has his own opinion, and everyone has a right to his own opinion.

The fact that Doc doesn't have a Champions League gold medal doesn't mean he was not a great player. But Benni has a UEFA Champions League, Themba Zwane and Shoes are G.O.A.T