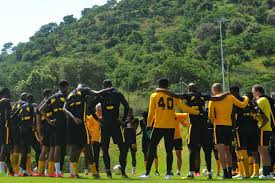 Kaizer Chiefs seem to be already rolling up their sleeve in preparation for the next season and a mass exodus could be expected at the end of the season after they terminated the contract of one of their stars.

Amakhosi announced last week that they had parted company with fan favourite Siphelele Ntshangase three months before his contract was due to expire. 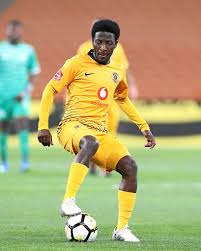 Ntshangase came to the Naturena-based side with a lot of expectations in 2018 after he joined from Baroka and he quickly became a fan favourite, as he was given the jersey number ten at the club.

Although the players who have been given the jersey number ten in recent years at the club have not done justice to it, it still remains an honour to wear it, especially at a big club such as Chiefs. 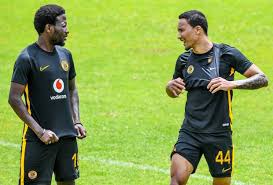 Now that Ntshangase has left the club, the Glamour Boys will have another opportunity to revive the jersey number ten by giving it to a marquee signing, who could be among the crop to bring back the glory days at the club.

Amakhosi have been linked with players such as Goodman Mosele, Phathutshedzo Nange and Thabo Nodada and it remains to be seen who could be given the huge responsibility of donning the famous jersey. 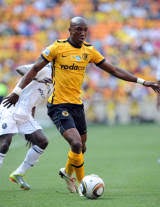 Chiefs have not been lucky in finding that inspirational midfield player or forward who can do justice to the jersey number, as before Ntshangase the likes of Keagan Buchanan, Mthokozisi Yende, Michael Nkambule could not deliver in that jersey.

In the PSL era, perhaps only Stanton 'Stiga' Fredericks excelled in that jersey but players like Siyabonga Nkosi, Shongwe Chalwe among others, have found the jersey too heavy. 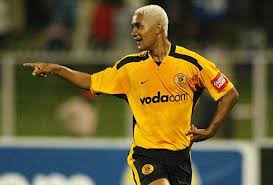 Meanwhile, Ntshangase's agent Jazzman Mahlakane has explained why they had to part ways with Chiefs before his contract could expire and actually commended Amakhosi for keeping him at the club for so long.

"It happens in football that a player arrives at a club in his peak or on top of his game and then drops. Stash is also unfortunate in the sense that all the coaches at Chiefs never really used him – from Steve Komphela, Ernst Middendorp and now Gavin Hunt," Mahlakane told Soccer Laduma. 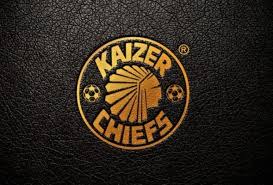 "Chiefs were not able to sign players at the beginning of the season and that was part of the reason why they exercised the option on Stash, especially because of their CAF commitments," he said.

"It was noble and it was an opportunity for him. But things didn’t change, so we hope a new environment will help him do well."

Who do you think should take over the jersey number 10 at Chiefs?