The former Swallows player had a brief substitute cameo in the 3-0 league victory over Maritzburg United during the middle of the week and looked good. 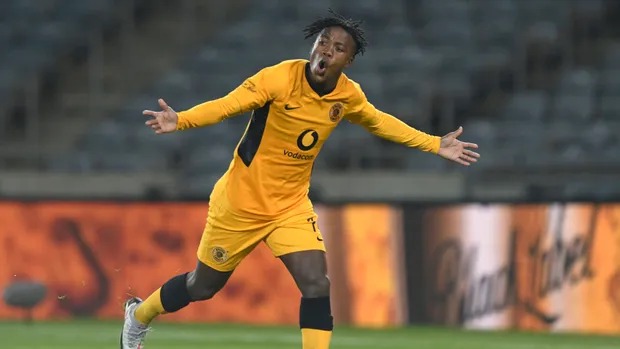 Kgaogelo Sekgota has only hinted at his apparent immense potential since joining Kaizer Chiefs ahead of the 2021–2022 season.

The 25-year-old showed off his strength as well as his blistering speed when he abruptly spun away from Brandon Theron and left the Maritzburg defender in his wake with some lovely balance.

Sekgota has experienced setbacks due to injuries since joining the Chiefs, but he still has a lot to offer.

He is the type of player that the crowd adores and the kind of person that can change the course of a game with a flash of brilliance and lightning-quick reflexes.

Despite his injuries, it still seems like the previous Chiefs coaches underutilised him, and Amakhosi supporters may be hopeful that following his thrilling cameo on Tuesday against Maritzburg, he will play against Sundowns in the crucial matchup at Loftus on Saturday.

Perhaps he could be given 25 or 30 minutes against Masandawana if he is not yet deemed fit enough to start (which in some ways is strange considering Chiefs have just returned from their off-season), and since defenders are likely to be worn out in the latter stages of games at the start of the season, he could potentially be the game-winner.

Imagine the kind of forward momentum Chiefs could have with a front three consisting of Sekgota, Ashley du Preez, and Khama Billiat.

That would entail moving Keagan Dolly to the number 10 spot, where he will likely have more influence than on the right wing. Despite not being a natural targetman, which the Amakhosi are currently lacking, Dolly has experience, intelligence, and a sure touch, making him a potential player to hold up play and include teammates in the action.

The likes of Yusuf Maart, Siyethemba Sithebe, Lehlogonolo Matlou, Cole Alexander, Njabulo Blom, and Nkosingiphile Ngcobo may all play there, leaving room for two central midfielders to give stability.

When wingbacks Dillon Solomons and Reeve Frosler's speed is added, the Glamour Boys may have an incredibly swift assault. 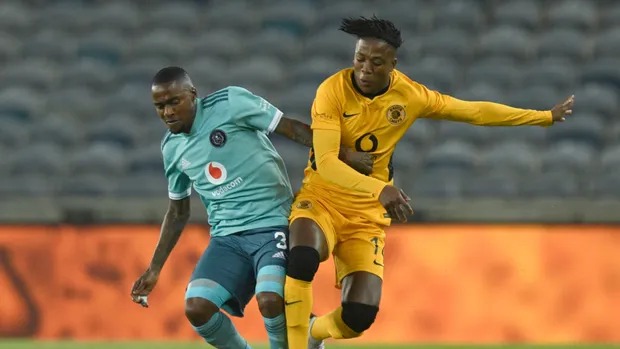 However, for the time being, Sekgota needs to be given more playing time and made to feel important by the coaching staff, his teammates, and the audience. And it appears that his supporters are already on his side and eager for more.

Given his minimal contribution from the previous campaign (two starts, 16 substitute appearances), it might as well be a new signing for the Chiefs. 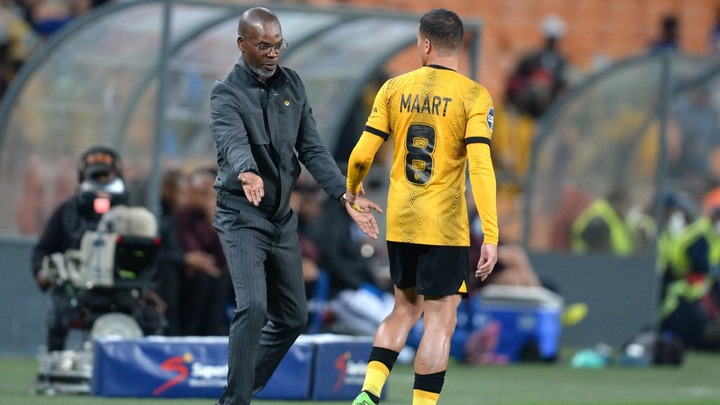 It will be intriguing to see how head coach Arthur Zwane deploys the former Swallows player in Pretoria on Saturday, especially if he decides to forgo caution in favour of a more aggressive lineup against a Sundowns team that was humiliated by TS Galaxy on Wednesday.

Or if he decides to adopt a more defensive stance. Someone like Sekgota may help keep Downs collectively on the back foot since sometimes offence is the best form of defence.

Dr. Luthulip from Durban shows off her new house at age 23