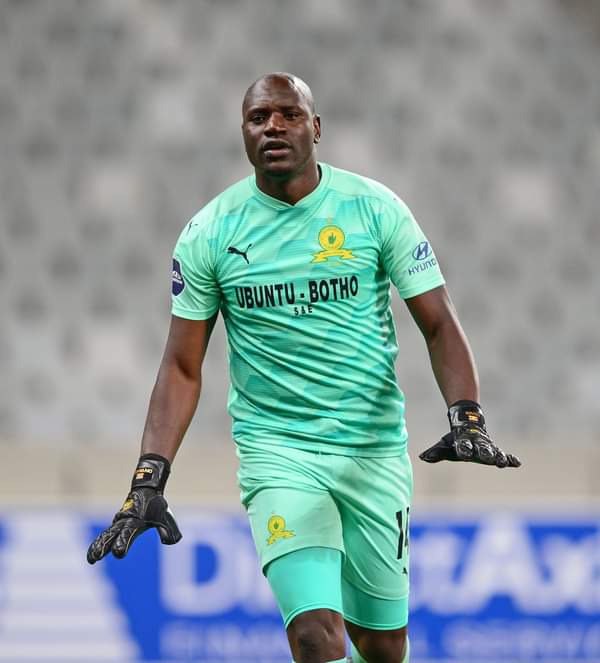 The club captain nearly costed the team after getting a red card kn the second half of the match and that made Sundowns to play under pressure.

Masandawana defeated Babina Noko 2-0 in a PSL match that saw Neo Maema open the scoring with a superb shot in the first half before Themba Zwane secured the win from the penalty spot after the break.

"First and foremost, let me congratulate Sekhukhune on their clear model of play, which is, of certainly, to the ability of their players," Mokwena told SuperSport TV.

"However credit must also go to our players for fighting tooth and nail and shown great resiliency in the wake of the last two draws."

"It's difficult because the opponent's personality shifts. They had a really low block in the first half, and we knew we had to break it because if we didn't, they'd have the low block and proceed to neglect possession, moving in a little bit to strike the space," he added.

"However, in the second half, they made a double substitution, and with two strikers, they pressured a little bit higher, so we had to find better answers on our build-up, and once we had the positive momentum, we stabilized a little bit." 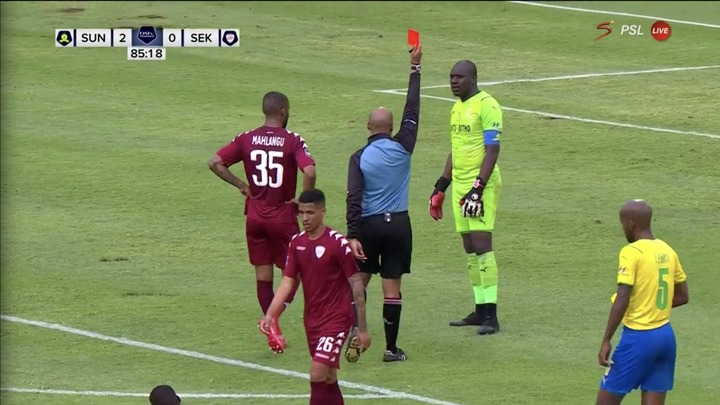 Sundowns pulled their foot off the gas towards the conclusion of the match, allowing Babina Noko to take control, resulting in Masandawana ending the match with ten men when goalie Onyango was sent off for denying Sekhukhune winger Tshidiso Patjie a good goalscoring opportunity.

Mokwena was not happy to see their club captain earn a straight red card, and he stated emphatically that such errors should not be repeated with the team preparing to fight in the Caf Champions League group stage.

"We looked slightly better and had more dominance until the last minute, when the red card caused us to lose a little bit of our structure. Look, things happen in football; Denis will always be Denis, however what matters to him is that he checks and analyzes "he stated.

"I often tell people that there are five or six mistakes before the actual mistake that we are seeing, and that we should not focus solely on the end product. There was a build-up of certain elements, and even at that instant, the back pass, then we get to Grant Kekana's back pass, then we get to Mosa's back pass, and even before Grant passes to Mosa, Mosa is saying, "there's a striker," even though they were two "don't give it to me," but then it comes, and he has to react a little bit because there's pressure coming to him."

"However, hey, this is the price we pay for playing from the back, for creating situations from the back, but we have to cut out the errors if we want to compete for the Champions League.