When Andile Mpisane the chairman of Royal AM gave his players hard cash as bonuses for their 2-1 win against Maritzburg United, alot of discussion took place. Some view this behavior as disrespect to the players. Although rewarding your players is a good thing, respect and order must not be separated from that. Abednego shared his opinion about the matter. 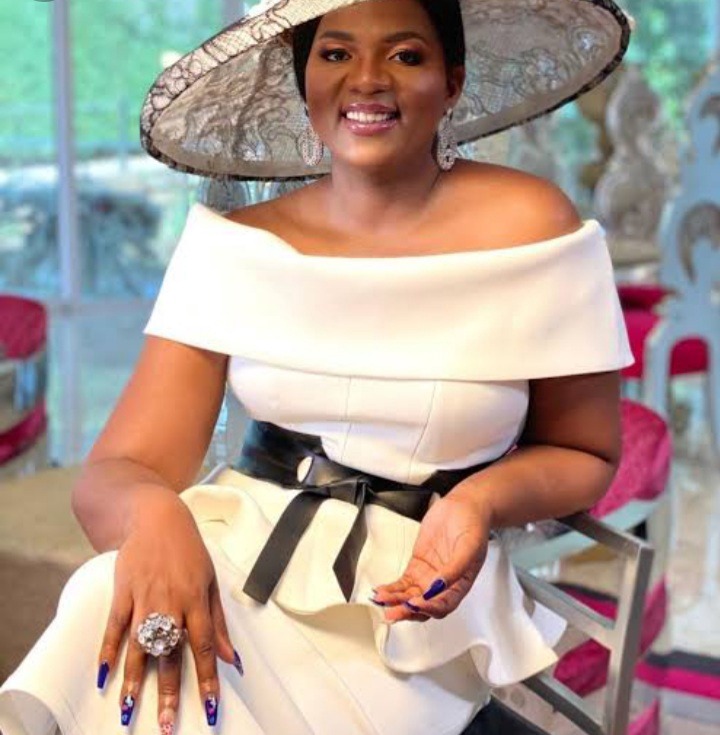 "I told you all money can't buy you class. Imagine being their payroll Accountant, I'll resign immediately. Those PAYE recons are going to be very interesting. Years from now it will be a 'conspiracy ' when SARS drags her. For those of you who are stadig as her, let me explain the own gaol she just scored. Just like Hamilton Ndhlovu she's digging her own grave with her bare hands, but all you could say is ' its her money '. It was also Hamilton's money. 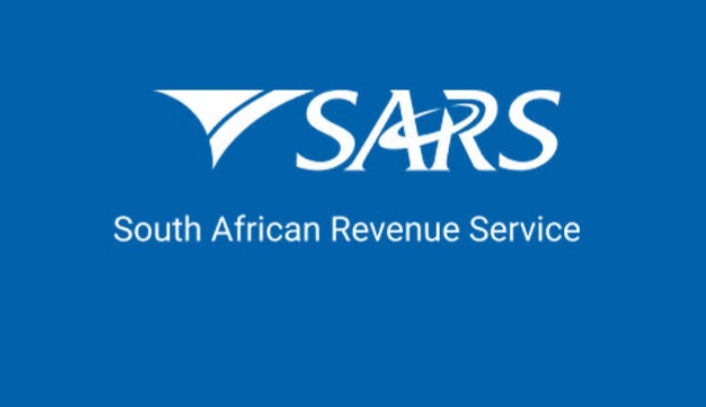 As am speaking that video would have trended and made its way to the FIFA Zurich offices where a bored Anti-corruption agent is situated. The question will then be, how is it that a football club owner who has unlimited access to match officials allowed to hold thousands of rands in cash, and be allowed to distribute that cash as freely as she did, IN THE PRESENCE OF MATCH OFFICIALS. Was her actions intended to entice match officials so they can be bought in the future. Next thing those match officials be subjected to interviews and lifestyle audits. 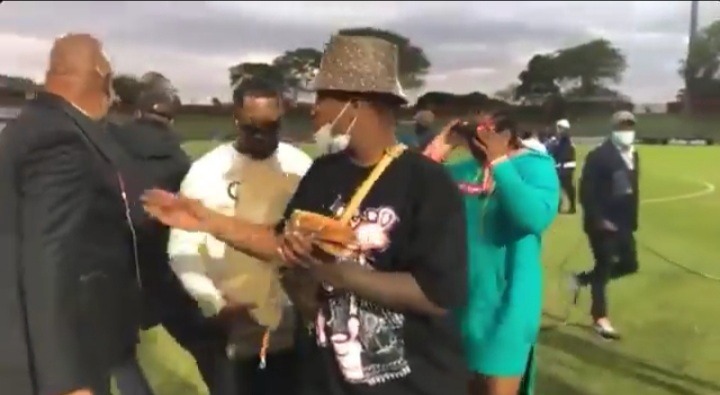 Previous matches of Royal AM with be scrutinized to see if there weren't any suspicious decisions that could give a suggestion that the match officials were bought. In essence she has put herself in FIFA's radar. Back in Legae la SARS eating popcorn waiting to see how that cash incentive is going to make its way into the books and finally PAYE Recon. Did they complete a petty cash recon before dishing the money? Did they withdraw PAYE before paying players? 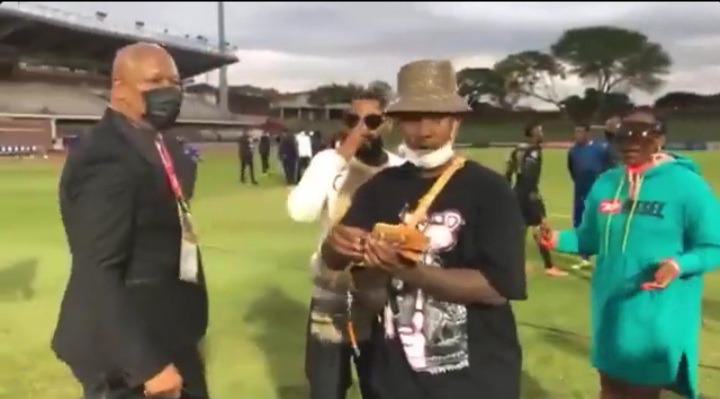 Did they include the payment in the salary statements of players? How many times have they paid players in cash, and were all those transactions reflected in the books. This is a women who had a marathon battle that SARS which she won. Sars is full of sore losers! At the offices of Financial Intelligence Centre they'll going through her bank accounts. They know the source of funds, she's a business woman, but the question is whether she's trying to launder the money by moving it between her companies. 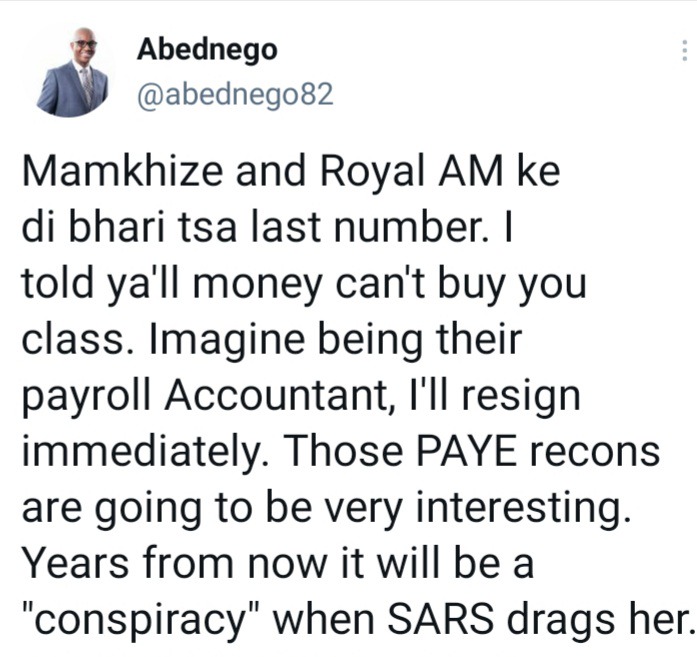 Was the cash she used withdrawn from the bank accounts of the Royal Am or from her other businesses' accounts. Just because its your money doesn't mean you can use it whichever way you want, there are cash rules. Companies are legal entities, money flow must be within those rules. Back in Parton, PSL will be looking at this behavior and thinking that their product is being muddied in scandal. At FNB stadium, SAFA and PSL woul be asking themselves what they can do with her within the laws of the country.

The people who are looking down on you Will look up to you tomorrow.

Meet The Busty Model Who Looks Older Than She Is

People's success does not require your permission or endorsement.

Individuals With These 4 Habits Don't Make Progress In Life. In case You're One Of Them, You Need To

Here Is The Latest Update Regarding The Steel Strike

Ramaphosa vs Motsepe Who Is The Richest. See More Here

10 Richest nations in Africa. Look at the number South Africa is at.