Champions of London to sign back their player from Real Madrid.

By TeaWorld (self meida writer) | 4 days

Chelsea are reportedly reconsidering the return of Eden Hazard to the bridge after attacker unstable form in Spain due to injuries.

There has been rumors that Eden Hazard will be going back to Chelsea after his transfer to Real Madrid.

Here is my opinion on him going back to Chelsea:

I don't see Hazard taking a step Back. The fact that he hasn't been himself doesn't mean he was tailored to be a Chelsea player, footballers like hazard deserves to be at Madrid, He worked hard for it. Although he has not been doing very well at Real Madrid. 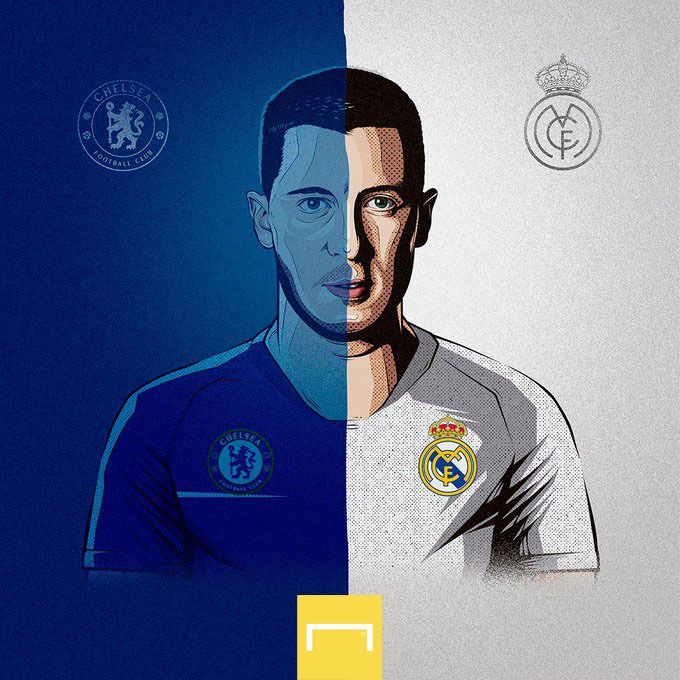 If he can find the same level he was at when he was at Chelsea before, this would be great for them. However, it could be like Bale going back to Tottenham. He had a rough start and want the same (but that was due to everyone thinking he would immediately be back to his best).

He was good when Chelsea had him. Unfortunately, he’s no longer the force he was before going to Madrid and more importantly, Chelsea as a club had moved on from him. 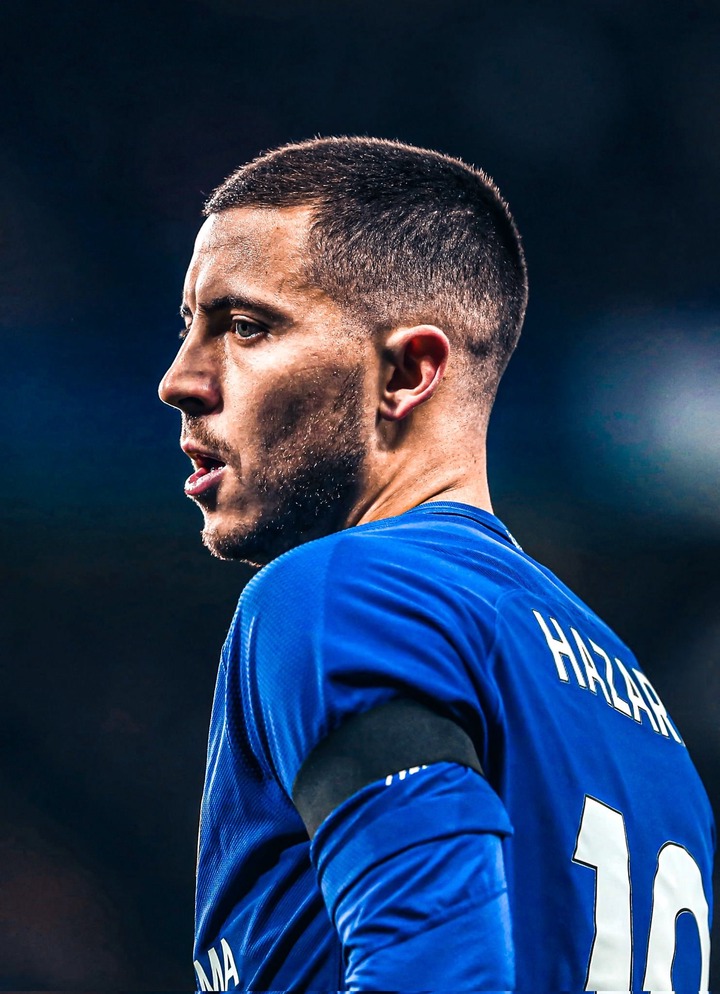 If Chelsea buys him back from Madrid, they are only financing and helping Madrid to sign Haaland next summer.

Although, I also think Chelsea will get stick for this but Eden on crutches will still be Chelsea's best creator by far.

TT's team has been adequately 'efficient' but next year when teams figure out his tactics a bit, then the wins of last season could turn into draws.

Eden could be the difference maker.

Content created and supplied by: TeaWorld (via Opera News )